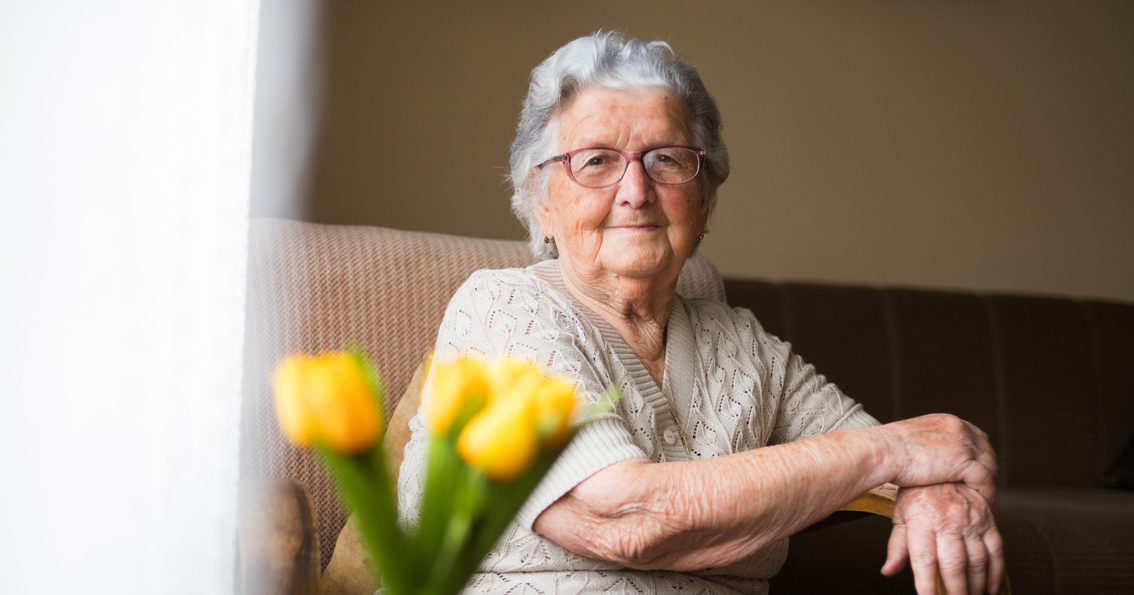 Grandma has lived a fascinating life. She was the first woman in her family to go to college, protested the war in Vietnam, and once met Barbara Bush. She also has 2 lists: a Hit List of celebrities she feels compelled to kill and a Beefcake List of celebrities she feels compelled to fuck. Earning a spot on either of these lists is pretty tough, but sometimes she’ll move someone she’s particularly obsessed with from one list to the other. Here are sex celebs that Grandma has moved from her Hit List to her Beefcake List over the years. 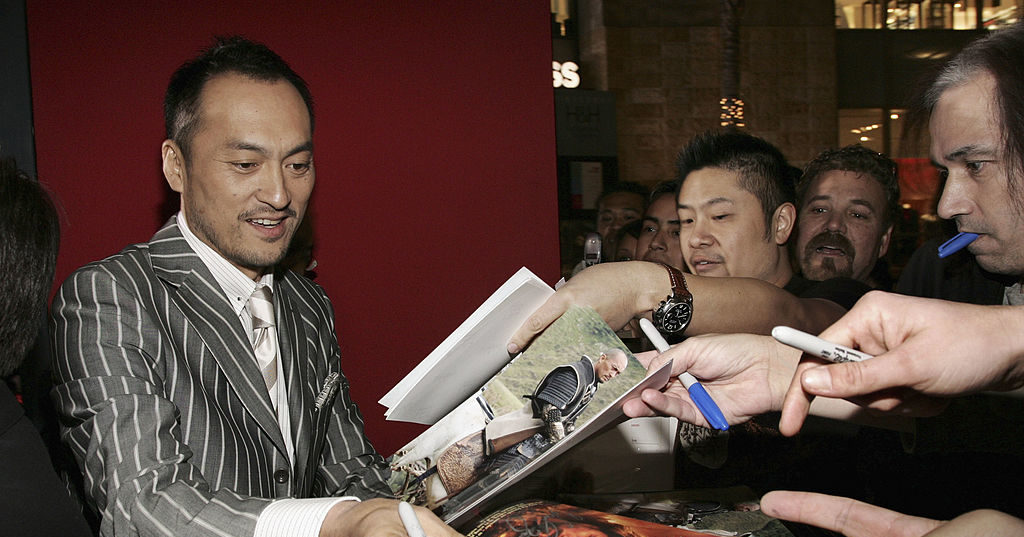 For ages after Grandma saw The Last Samurai in theaters and told us it was tantamount to Ken straight up daring her to kill him, he was number one on her Hit List. He was actually the inspiration behind Grandma installing a punching bag in her basement gym. But a few years later we watched Letters From Iwo Jima together and she announced midway through the film that she no longer wished to kill him, only to love him. She got pretty starry eyed and excused herself from the den. She brought us a box of Russell Stovers she had in her fridge and we went to town on it while she spent the next 35 minutes alone in her room. It was nice to see her get over Ken Watanabe, but this event would also inspire her to update her list of people she needs to kill. 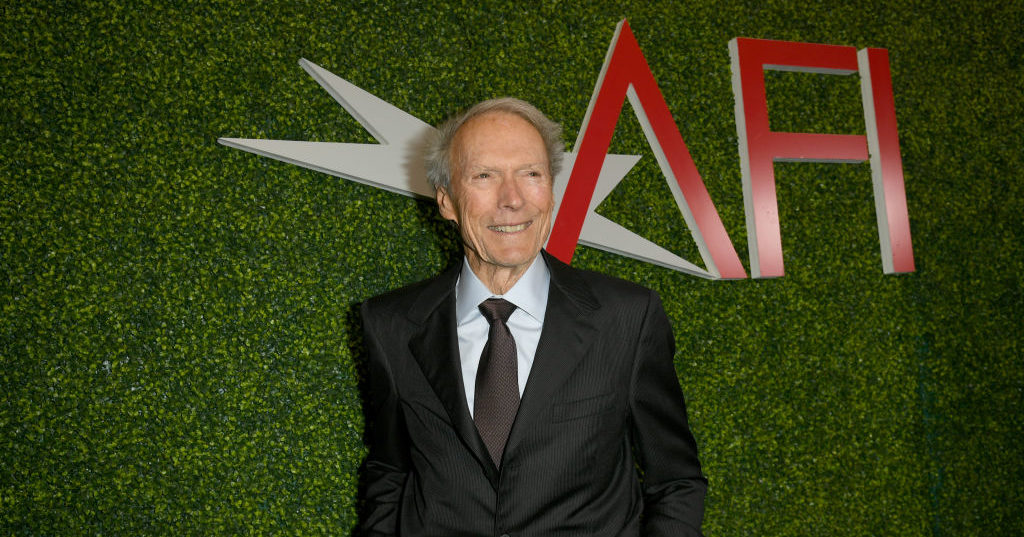 Grandma officially moved Clint Eastwood off her Hit List and onto her Beefcake List, but to be fair she still wants to beat the shit out of him. Grandma’s whole thing with Clint Eastwood is honestly pretty fucked up. She never really liked the guy, but she “respected him” until Letters From Iwo Jima. However, at some point during the reconnaissance week, where she stalks her prey to learn their daily routines, she decided she would rather “climb on top of that jackass and punch his beautiful face” than “full-on murder him.” Classic Grandma. 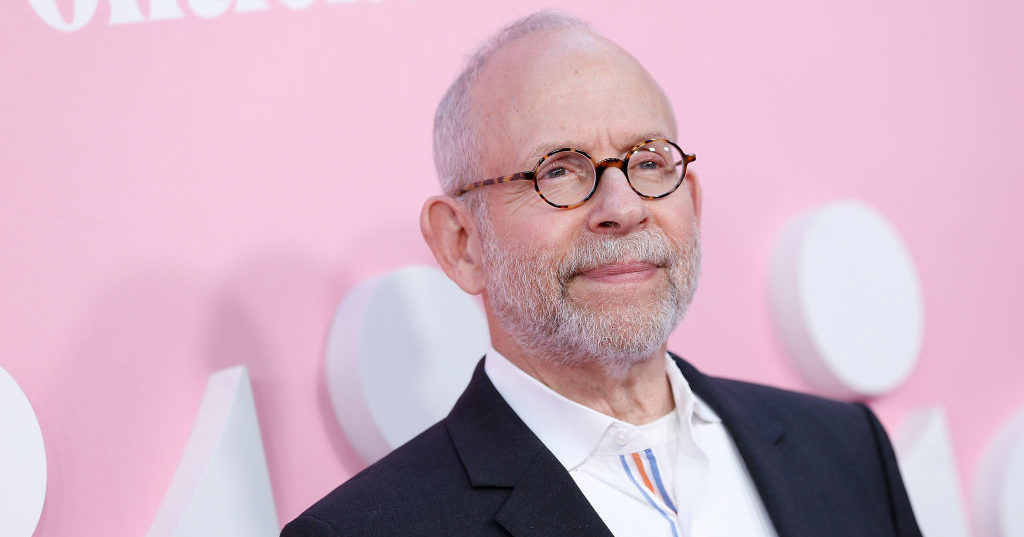 For the longest time Grandma refused to tell us why she wanted to slice off Bob Balaban’s head and chuck his body in a shallow ravine. But every time Balaban came on TV, Grandma would say, “one of these days I’m going to punt that fucker’s head straight into a ditch,” and just leave it at that. This was also around the same time that she got really into scrapbooking and Krav Maga. We figured she had a good enough reason, but it was pretty annoying when we would go to her house for dinner on Sundays and watch her spend hours staring unblinking at a DVD copy of A Mighty Wind. But I guess she had a change of heart because her scrapbook started having fewer pictures of Bob with his eyes scratched out, and more pictures of Bob with big hearts around them. It’s still unclear what Grandma’s whole deal with Bob Balaban is, but it looks like he can sleep peacefully at night knowing that he’s officially on Grandma’s Beefcake List. 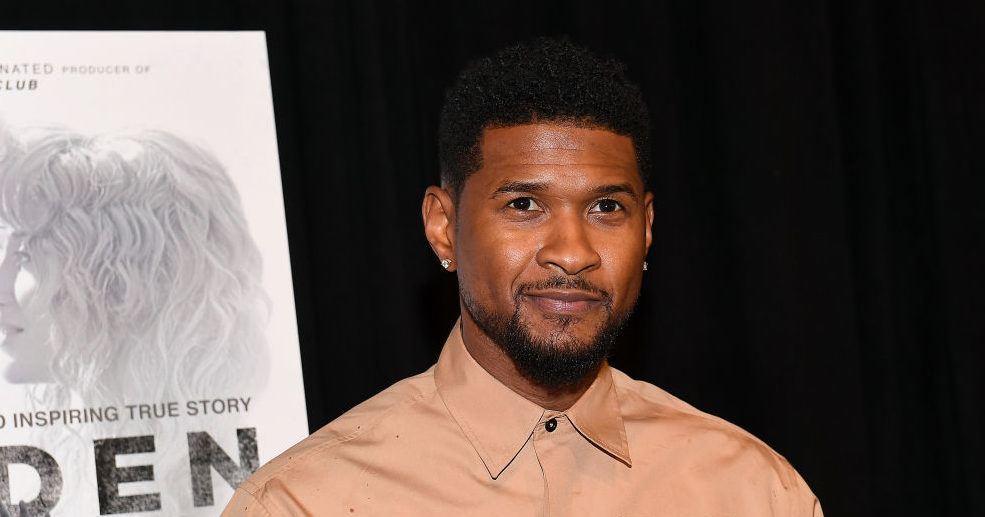 He was a big surprise to all of us, since singers usually don’t make Grandma’s Hit List or her Beefcake List. At Thanksgiving dinner she was going on and on about how she wanted to drown Usher, but then by Christmas she was grinding and moaning atop a pillow with a cutout of his face on it. So for her 75th birthday we got her tickets to one of his concerts and she was so happy. It was really nice and she stayed out pretty late for it too. 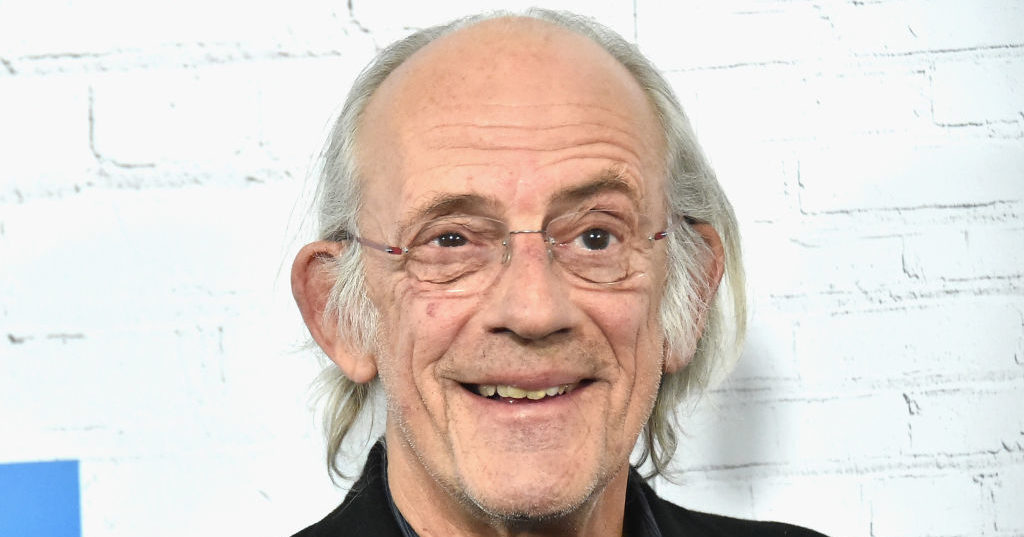 Last week she was pulling all-nighters attempting to build a Rube Goldberg device that would eviscerate Christopher Lloyd, but this week she’s sending nude selfies to the emails of everyone who works at the PR agency that represents him in hopes that one will eventually make it to his inbox. Good news for Christopher Lloyd, but bad news for Ed Begley, Jr. who has now taken Lloyd’s spot on Grandma’s Hit List. 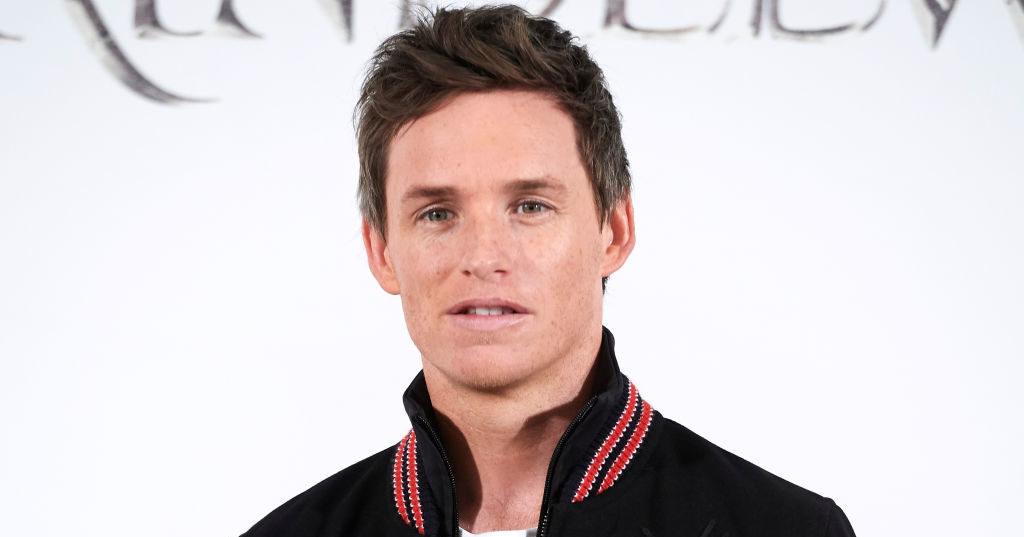 What a saga! Grandma almost managed to assassinate Eddie Redmayne when she acquired a disguise and fake identification to become a seat filler at the 2014 Academy Awards. She was just about to slit his throat when he received the Oscar for Best Actor. While she was listening to his acceptance speech she got carried away by his dreamy accent. The exact same thing happened when she tried to shoot Colin Firth as he got the Oscar for The King’s Speech. Now she’s a regular “Redhead” and writes tons of erotica about him for fanfiction.net. I’m happy she changed her mind because I love Fantastic Beasts And Where To Find Them. It’s nice to know that the next time Grandma meets Eddie Redmayne, she’ll try to fuck him instead of trying to murder him.