A Desperate Act By A Dangerous Individual: This Guy Just Made A Note In His Phone Titled ‘Things To Be Grateful For’ 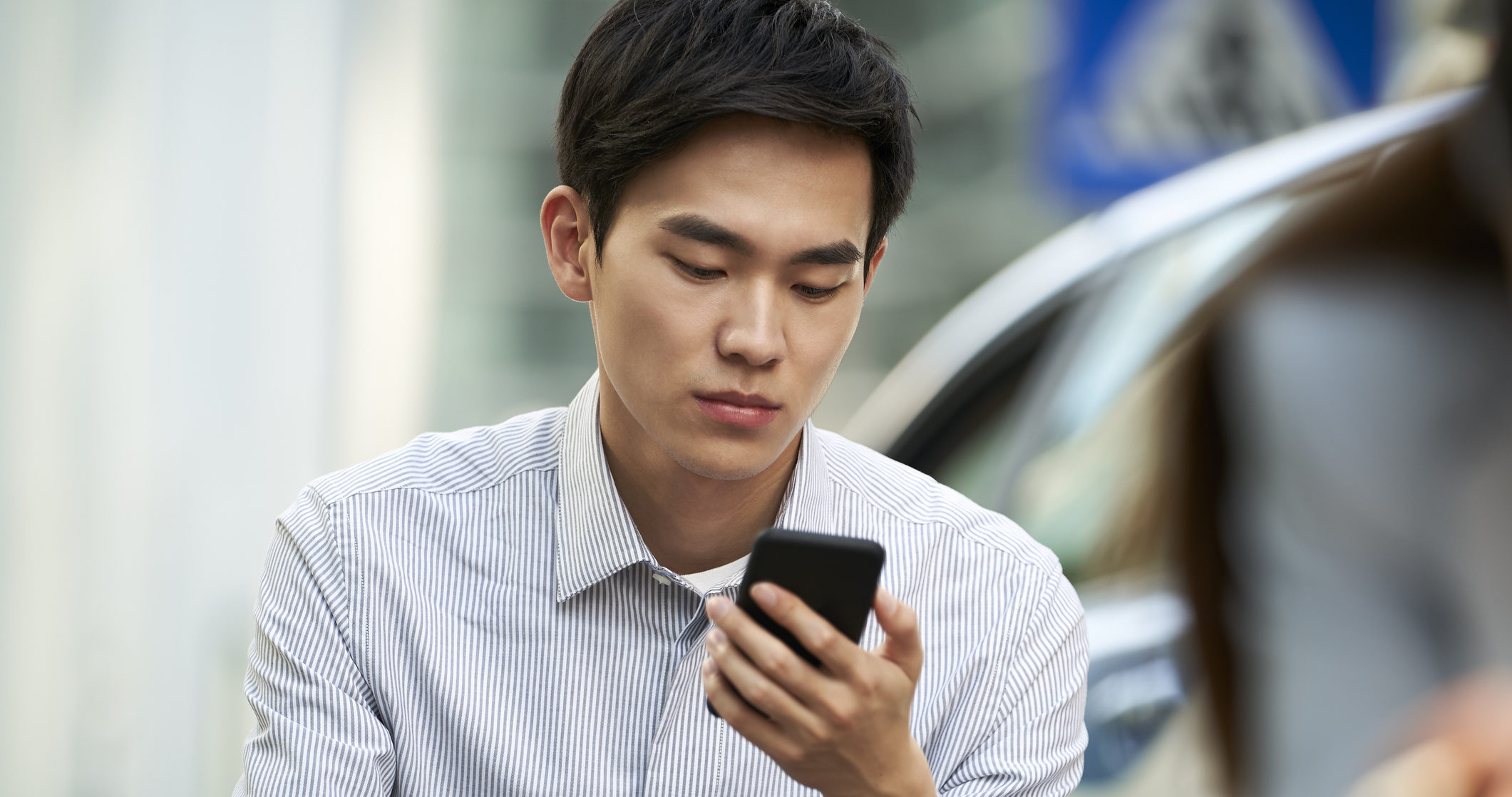 Life is hard, and while everyone has their own means of dealing with struggles, sadly, some people just never find a healthy way to cope, leading them to resort to drastic, self-destructive measures just to get by. Case in point: This guy just made a note in his phone titled “Things to be grateful for.”

Good god. This is deeply troubling.

Casey Lerner of Dayton, Ohio was standing in a long line at the post office this morning when some deranged impulse possessed him to open the Notes app on his iPhone and type, in all caps, “THINGS TO BE GRATEFUL FOR,” followed by a disturbing preliminary list of items that included “food,” “have a house,” and “plants.” There’s no telling whether it was the boring wait at the post office, general stress, or some other dark factor that pushed Casey to the point of trying to boost his spirits by literally writing a reminder to himself that he lives in a house, but the fact that he felt he needed to do so betrays a terrifying desperation and a disturbing lack of inhibition. And even more ominously, Casey waited a minute before typing in a new list item called “spending time with” and then erasing it—which indicates that he is in such a precarious mental state that he cannot even think of someone whose company he enjoys enough to include on what is clearly a list of things he sort of likes in a very general sense.

Perhaps even worse than Casey’s original note is the fact that, after staring dead-eyed at his first three items for a while, he googled “top gratitude list ideas” before adding the single word “hobbies.” For an adult man to consult a search engine simply to get the idea that he should feel upbeat thanks to the very broad concept of “hobbies” is beyond unnerving and suggests a crippling inner turmoil unfathomable to those of sound mind. Then, before closing the note, Casey read it over and sighed without even cracking a smile—body language which doesn’t exactly scream “I am a genuinely grateful human being.”

There’s no sugarcoating it: Casey is a dark energetic force, and frankly, we are afraid. Maybe the list he made will eventually work and his mental state will become less worrisome, but if it doesn’t, then there might not be any hope for him. Let’s hope he finds the help he needs before it’s too late.