A Fucking Boss: This Badass Baby Just Threw His Cup 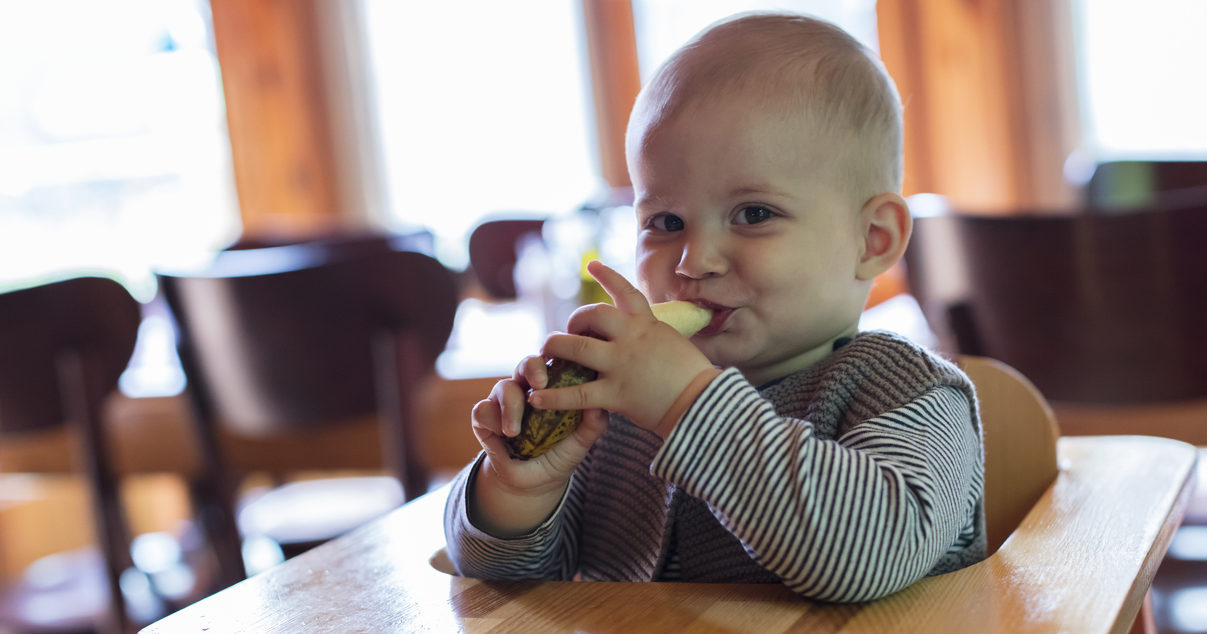 Earlier today, one-year-old Ryder Clark established himself as the undisputed alpha of his home when he spent five minutes shrieking and begging his mom for juice and then, as soon as she handed him a sippy cup full of it, just chucked the cup halfway across the kitchen without even taking a fucking sip. Though his pediatrician recently marked his weight at 26 pounds, it’s clear that Ryder is hiding two-ton balls of steel in his diaper, as it definitely takes some next-level swagger for a baby to totally demoralize his own mommy by spiking his Spider-Man cup right in her face

As his mom and dad scrambled to grab paper towels and clean up the mess he’d made, Ryder sat there clapping his hands with a shit-eating grin on his face, clearly delighted at the sight of other people stooping before him and doing his dirty work. And if he hadn’t already made it perfectly clear who the fucking boss was, the chunky little guy then casually took off his shirt and proceeded to punch the pile of scrambled eggs on his highchair tray that his mom had just fixed him for breakfast, making a big mess.

Ryder’s dad, foolishly under the impression that he’s the one in charge, tried to assert his authority by putting the child down for a nap, but this plan immediately backfired. Within seconds of being tucked in, Ryder stood up in his crib, tossed all his blankets and stuffed animals to the floor, and began shrieking in the loudest, most annoying way imaginable. When his mom rushed in to try to calm him down by singing a lullaby, he made it crystal fucking clear that he’s the one who calls the shots, repeatedly smacking her mouth with both hands while screaming “QUIET! QUIET!”

This baby seriously takes no prisoners. God, what a badass.

There’s no question that Ryder has ice water running through his veins, as he is now standing up in his crib, jumping up and down and screaming “Juice!” once again as though the cup incident never happened. What’s impressive about this is, knowing how he operates, he’s almost definitely going to get what he wants. The kid just plays by his own rules and makes sure everyone else falls in line. We wish the best of luck to Ryder’s parents—this baby is a strong-willed bastard who simply cannot be contained, and there’s just not much you can do but keep dutifully changing his poopy diapers and trying to keep him happy, knowing damn well you’re utterly powerless to his whims.