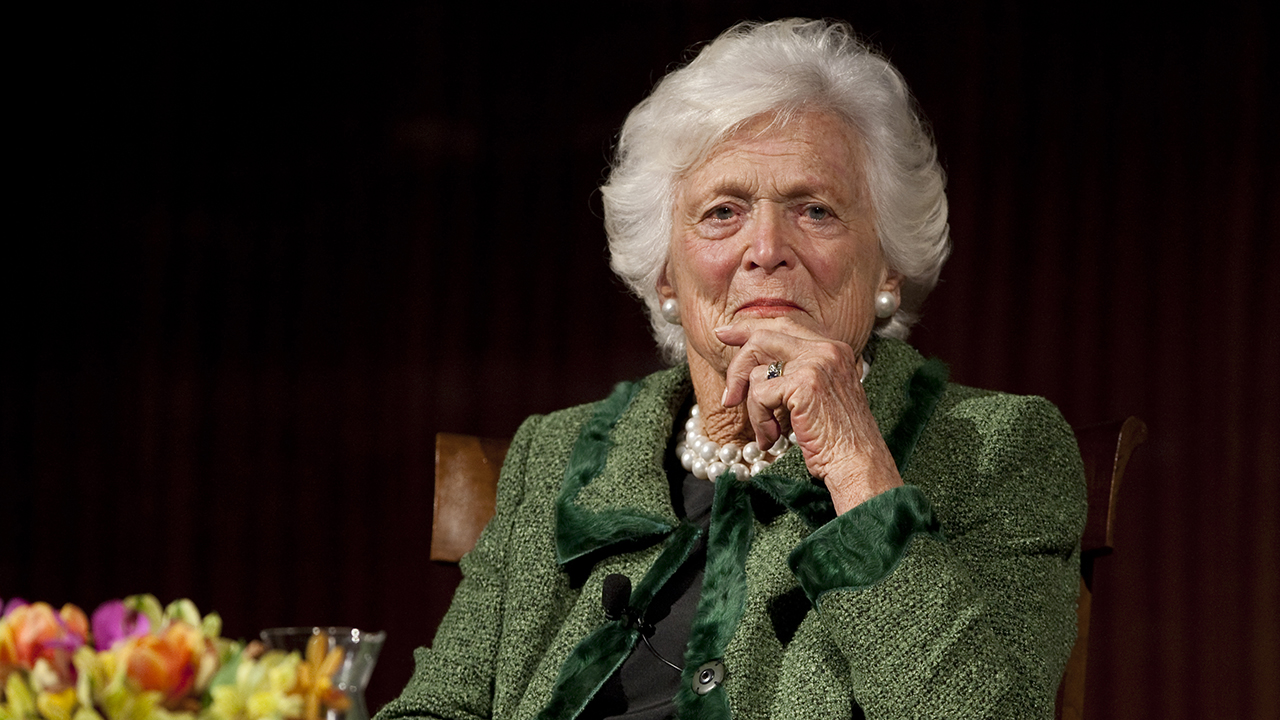 Wow. This is a huge loss that is sure to be felt throughout the country.

Bush (née Pierce) will forever be remembered for her generous spirit, her razor-sharp wit, and most of all, her incredible ability to never be turned on at the thought of the underage actors on Netflix’s popular original series. While many internet users have thirsted for Finn Wolfhard, Millie Bobby Brown, and the rest of the Hawkins gang, Barbara Bush remained bravely unaroused, never once tweeting that she’d like “to get a piece” of any one of the Demogorgon-fighting teens. Bush was in the public eye for decades, and the fact that there is not even one single moment when a hot mic caught her describing what she’d do to Finn Wolfhard on the night he turns 18 shows just what an impressive woman she was.

History will surely look kindly on Barbara, a moral exemplar who will be deeply missed by a nation that was in constant awe of her near-biblical level of self-control when it came to getting super horned up over the Stranger Things cast. She is survived by her husband, former President George H.W. Bush, and her five children.