A Kingpin Falls: The Leader Of MS-13 Was Apprehended After Filling Up A Free Water Cup With Dr. Pepper At A Soda Dispenser 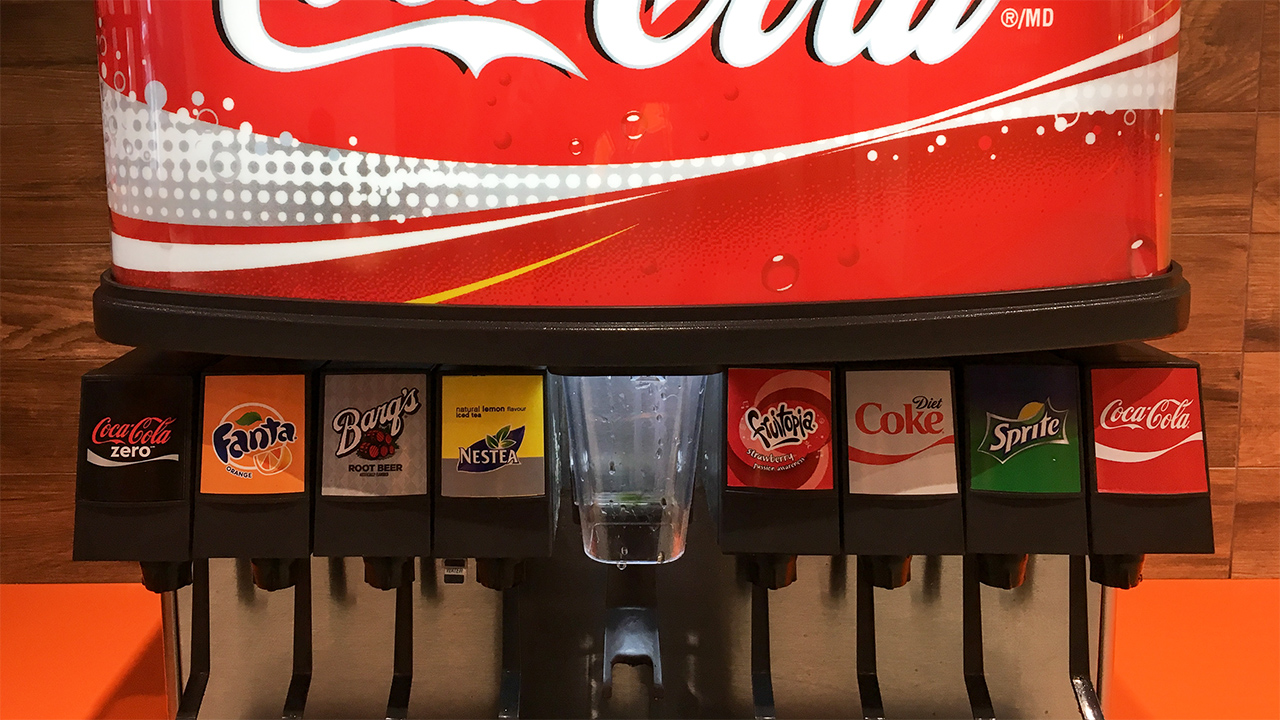 Get ready, because this incredible story of justice will make you stand up and cheer.

For more than 20 years, the infamously violent gang MS-13 has been the bane of law enforcement officials throughout the U.S., with Los Angeles cell leader Javier Elizondo sitting high on the FBI’s Most Wanted list. Major kingpins like Elizondo are often meticulous about covering their tracks, but today the powerful gang leader slipped up in a major way: MS-13 leader Javier Elizondo was apprehended by police after filling up a free water cup with Dr. Pepper at a soda dispenser.

Wow. After almost two decades of evading the law, this criminal mastermind was finally caught with a smoking gun.

According to witnesses, it was business as usual at the Subway on Glendale Boulevard when one of America’s most dangerous racketeers dropped by for a 6-inch BLT and a cup of “water.” Initially, Elizondo used his well-honed criminal instincts successfully, sneaking an illicit cup of Dr. Pepper by sort of fake-pushing the little water tab and awkwardly keeping his back to the cash register on the walk back to his seat. However, like so many powerful men before him, Elizondo’s confidence ultimately spelled his undoing.

On his second trip to the fountain, Southern California’s most dangerous gang leader got cocky and blatantly mixed some Hi-C Flashin’ Fruit Punch and Sierra Mist with the Dr. Pepper in his complimentary plastic cup. The cashier demanded that Elizondo pay for the stolen soda, which caused an altercation that an off-duty police officer witnessed. What started as pure hubris from a man responsible for a $30 million a year in drug and human trafficking operation led to him being handcuffed and taken to the station for a simple misdemeanor before local police quickly realized the magnitude of the criminal who had dropped into their lap.

Incredible. This is a major coup for state and local officials, who have been trying to nail Elizondo for years.

“We are proud to confirm that Javier Elizondo, a member of MS-13 responsible for countless operations of drug trafficking, weapons smuggling, money laundering, extortion, and murder, was successfully apprehended by LAPD earlier today after putting Dr. Pepper into a cup that had been given to him solely for water,” said Los Angeles police chief Dan Collins. “We are thrilled that Elizondo didn’t decide to just steal Sprite, which kind of looks like water, or we might never have gotten him.”

So awesome. This just goes to show that in the end, justice will always find a way to prevail. Here’s hoping that the rest of MS-13 falls close behind its leader!