A Love That Transcends Time And Space: This Elderly Couple Died Within 8 Years Of Each Other 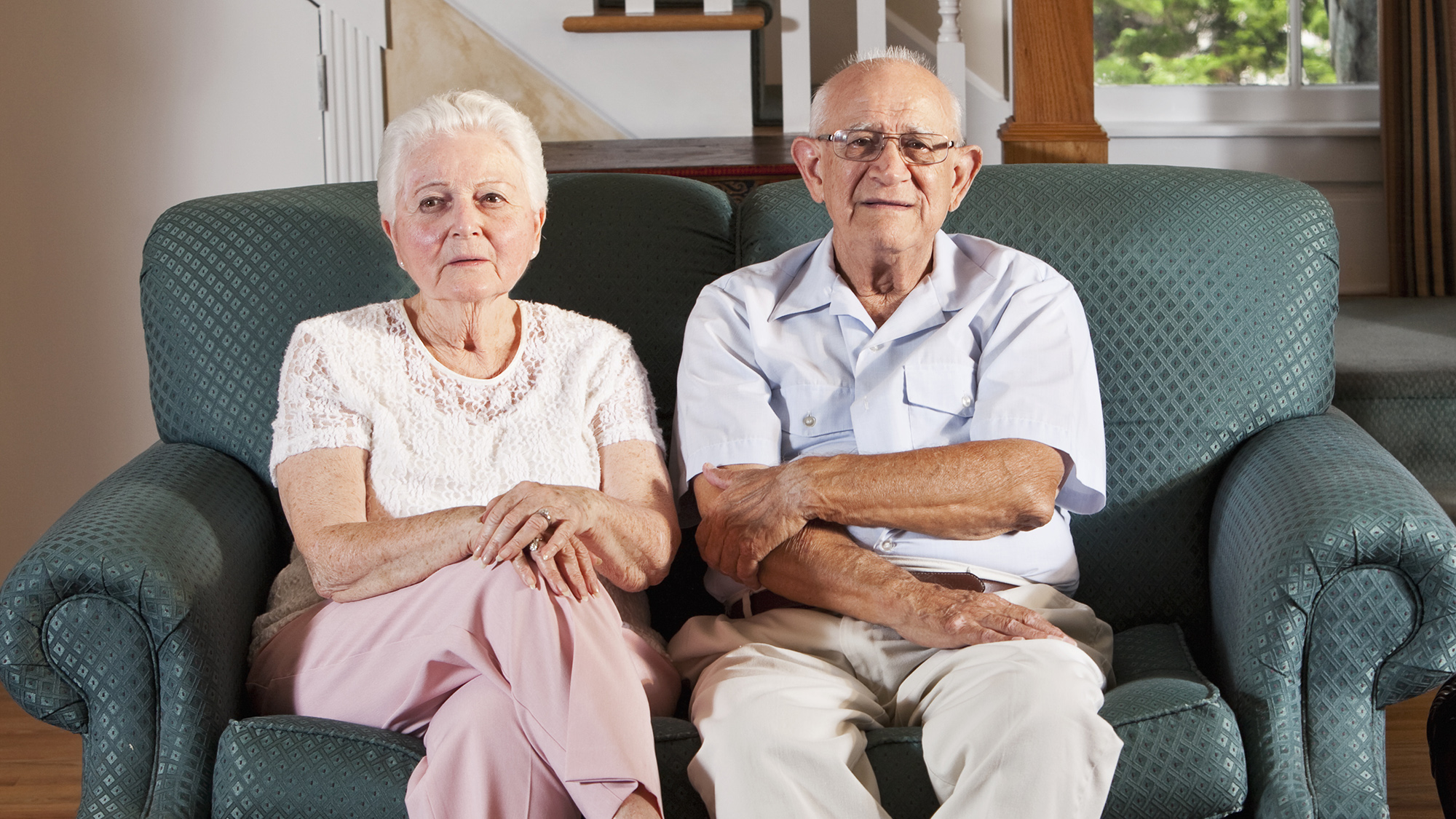 Brace yourself, because here comes a story that will make you believe in the amazing, transcendent power of true love: This elderly couple died within eight years of each other.

So powerful. “Romantic” barely begins to describe the passion that these two must have shared.

Jeanne and Douglas Flath, two high-school sweethearts who got married after graduating in 1952, were coming up on their 58th anniversary when Douglas suddenly passed away from pneumonia at age 76. Amazingly, later that very same decade, Jeanne died in peacefully in her sleep at home at age 84. To see that these two people were so deeply in love that Jeanne couldn’t bear to be apart from Douglas for more than eight years is simply just too moving for words. The icing on the cake? Jeanne and Douglas are buried in the exact same state.

“After my grandfather passed, my grandmother could hardly go three months without mentioning him,” remarked Kara Flath, Jeanne and Douglas’ granddaughter. “The fact that she only got married one other time after he was gone, I mean, it’s like something straight out of a romantic movie—but they really lived it.”

Talk about everlasting love! It is truly as if this couple shared one soul.

Ugh, we’re totally ugly-crying right now. There are relationship goals, and then there is love like this. If this doesn’t melt your heart, we honestly don’t know if anything will! RIP together forever, Jeanne and Douglas!