A Major Advantage: Microsoft Has Released A New Xbox Controller With Pre-Mushed-In Buttons That You Can Make Your Friend Use Since It’s Your House 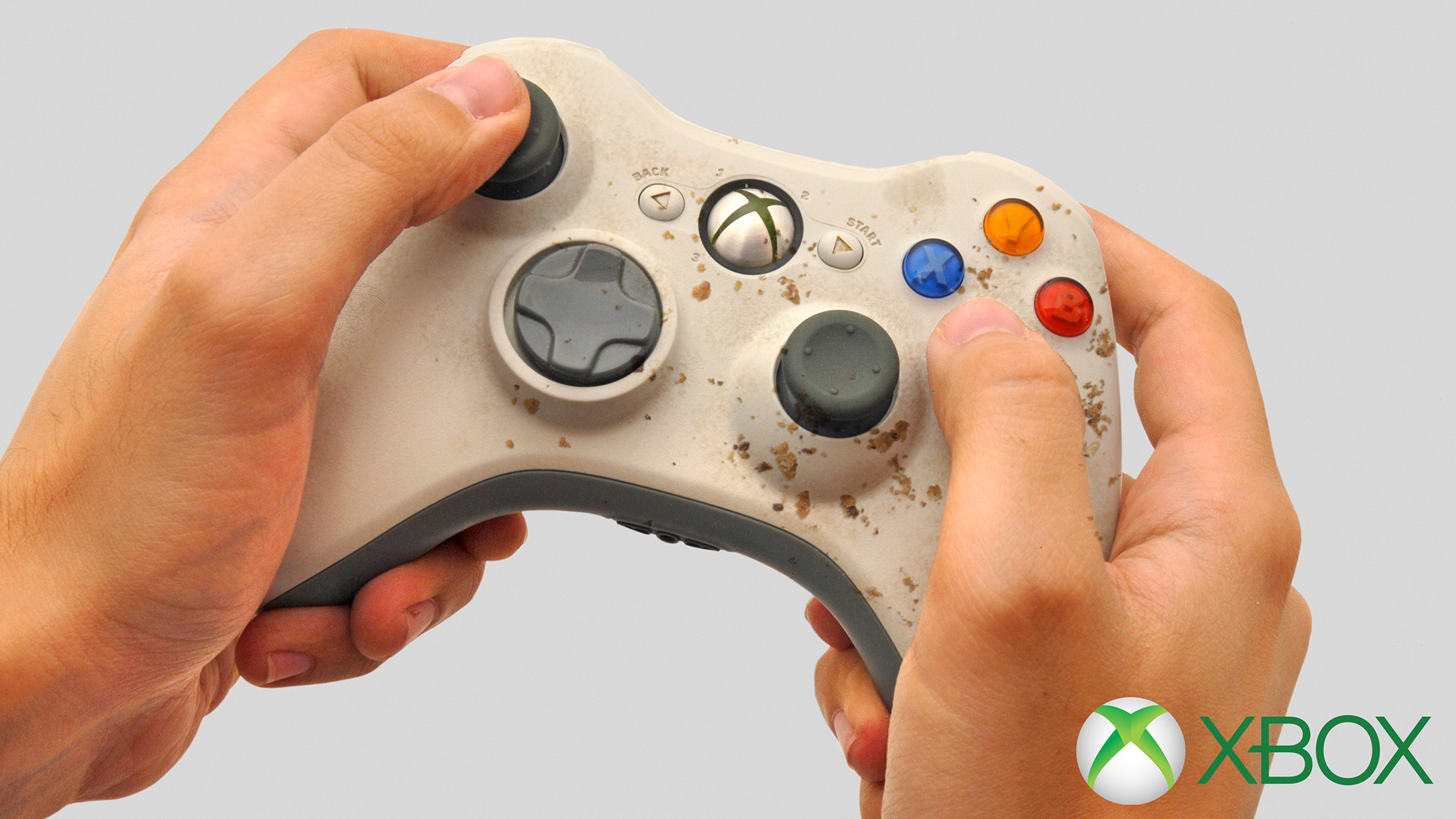 Every gamer is always looking for that competitive edge, which is why this latest product is bound to be a big seller: Microsoft released a new Xbox controller with pre-mushed-in buttons that you can make your friend use since it’s your house.

If you play video games competitively, this is one piece of gear you absolutely need to own.

“Our engineers worked tirelessly to cake each button of our new controller with crumbs and goo to help them stick when your friend pushes them down, assuming he can even press them at all, and because it’s your house, your opponents will have no choice but to pick between this piece of junk and your equally crappy steering wheel controller while you use the good one,” said Phil Spencer, Microsoft’s vice president of gaming, in a demonstration earlier today in which he showcased several features of the miserable new controller, including a faulty joystick that sporadically makes your friend’s characters randomly drift to the left side of the screen for seemingly no reason and a loose B button that only responds once every five times your friend presses it. “Forcing your friends to play with this borderline unusable controller will give you the competitive advantage you need to take your gaming to the next level, and if your friends don’t like it, tough shit—it’s your house and you get to pick the controller.”

Microsoft’s new controller also comes sold in a multi-pack so that players can steamroll up to three helpless gamers at a time before those friends decide not to come over anymore because their character keeps drifting to the left and they’re no longer having fun. It looks like it won’t be long until the world’s best gamers are making their friends use this dysfunctional piece of trash in order to achieve more victories than ever before!