A Mystery Unfolding: This Woman Just Got A Text From Her Roommate’s Mom 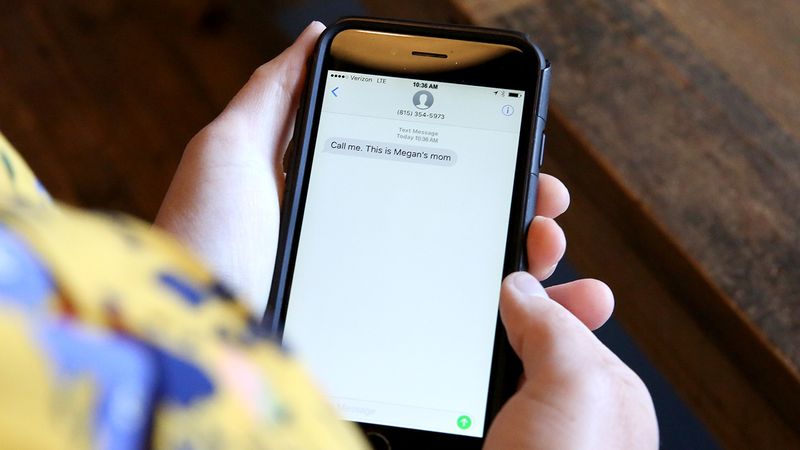 Here’s a truly puzzling story that you’ll be chewing over for the rest of the day.

Twenty-eight-year-old Cara Landreth was having a perfectly normal morning at work today, when something truly baffling happened: She received a vague text from her roommate’s mom. It was the first time the woman ever contacted her, and the body of the text simply read, “Call me. This is Megan’s mom,” and provided no other context.

Wow. There is simply no telling where this one goes.

The unsettling text arrived at 10:36 a.m., meaning the woman likely knew Landreth was at work yet still decided to text—a somewhat concerning development, considering it’s unusual to contact someone during business hours unless it’s important. And without any emojis or exclamation marks to lend a friendly tone, one could easily be led to believe that the message was serious in nature, creating an equally worrying and mystifying situation.

“I don’t even know how she got my number,” said Landreth moments after receiving the text, noting that she had interacted with the woman when she and Megan had moved in and one other time when Megan’s parents were in town for a wedding, but otherwise had never spoken to her. “I hope everything’s okay. I’m pretty sure I heard Megan in the shower when I left this morning, so I don’t think anything could’ve happened to her. But why else would her mom be texting me? Is she planning a surprise party or something? Is Megan in the hospital? Everything about this is weird.”

While Landreth hasn’t yet found time in her workday to call the woman, she did send a text to her roommate to see if she knew what was going on. However, her roommate still hasn’t responded, leaving Landreth in the dark, confused and increasingly nervous.

Hmm, this truly is baffling. Fingers crossed that the mystery gets solved soon and everything turns out to be all right!

UPDATE: It turns out Megan’s mom hadn’t been able to reach Megan last night or this morning and got worried. Megan’s phone’s been screwy since she dropped it over the weekend.