A New Direction: ‘Jeopardy!’ Is Changing Its Traditional Opening To A Section Where Alex Trebek Asks The Contestants Point-Blank If They’ve Ever Cheated On Their Spouses 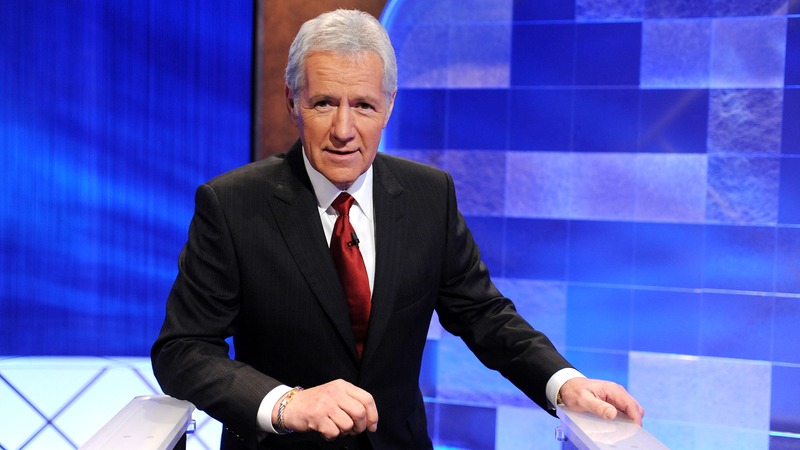 Jeopardy! is famous for being essentially unchanged in format since it debuted in 1984, but now the show’s producers have totally shaken up the formula in an awesome way: For the past week, Alex Trebek has begun each broadcast of Jeopardy! by asking the contestants point-blank if they’ve ever cheated on their spouses.

Wow, this is how you keep things fresh.

In case you haven’t caught it, for the past few episodes, Alex now goes down the line of contestants and coolly asks them if they’ve ever had sex outside the confines of their marriage. For the audience, it’s an interesting way to get to know if the players are capable of adultery, but for Alex, it’s impossible to tell if he prefers monogamous contestants or unfaithful ones. Once everyone has responded, Alex scribbles something down in a personal notepad, and then after 30 or so seconds of silence save the sound of Alex’s pencil, the intro sequence plays and the game show begins as usual.

As a nice change of pace that makes the rest of the show pop, Alex decides for himself whether or not he believes each contestant. Hesitate too long or elaborate too much on an answer and Alex will start shaking his head sadly, as if to say he’s heard enough. And it makes for some must-see TV when Alex is able to wear down returning champs to confess everything, like he did on Katie Pappas’ third appearance, where, after claiming complete marital devotion and racking up $28,400 the first two nights, she wound up confessing everything about her coworker to her shocked husband sitting front row.

Some ideas are just instant classics. While the rest of the show is unchanged, occasionally Alex will say, “Were you too busy fucking your wife’s best friend to get that one?” after a contestant who admitted adultery at the beginning of the show whiffs on a question.

So do yourself a favor and check out the new and improved Jeopardy!. We have a feeling that pretty soon the sound of Alex asking probing questions about people’s marital infidelity will be as synonymous with the show as its theme song.