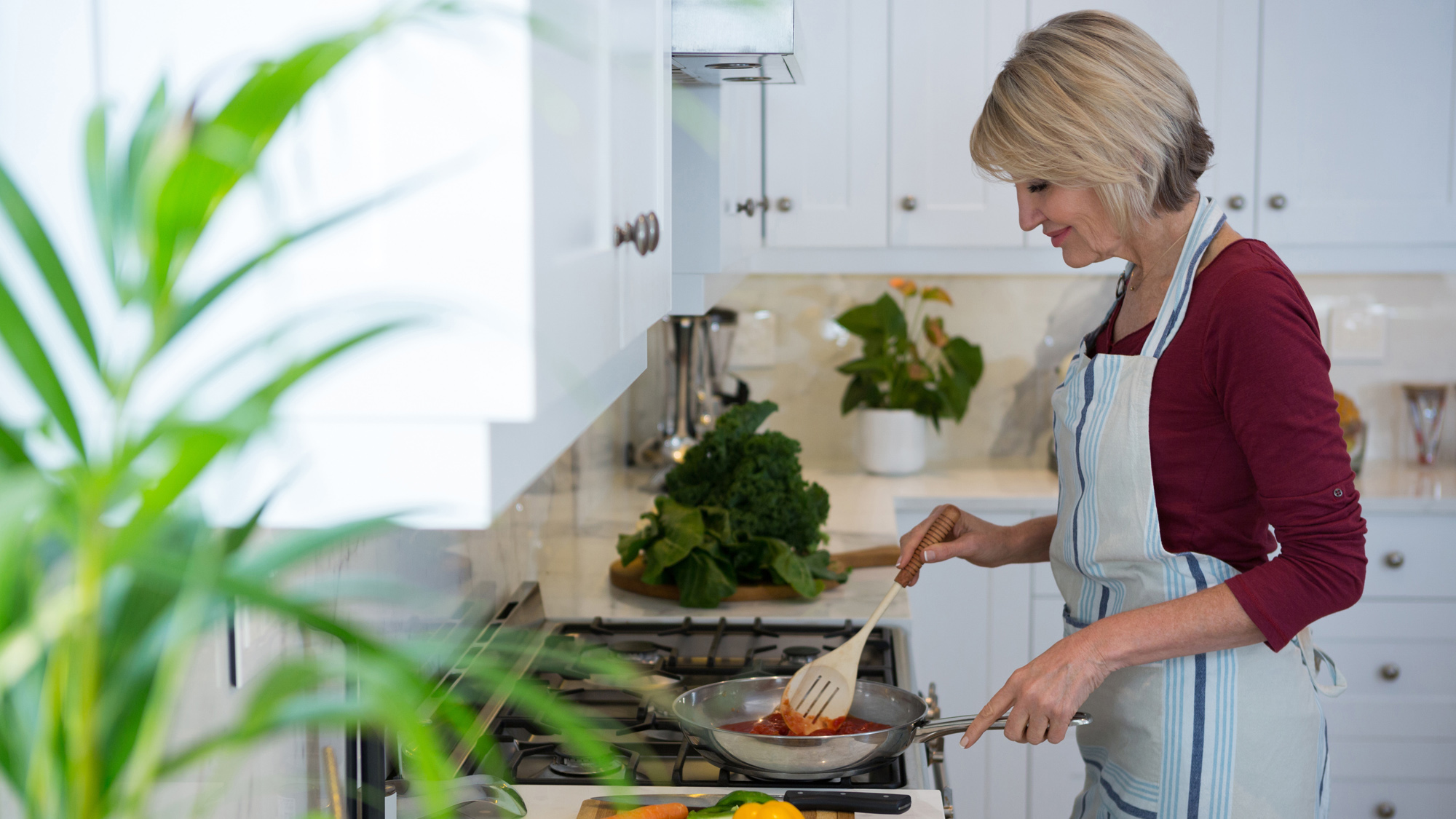 Tacos have been been one of Mom’s go-to meals for years, and she’s always served them up with the standard toppings, nothing fancy. But over the past few months, Mom has been getting more adventurous and branching out beyond the classic Old El Paso hard shells, ground beef, shredded cheddar cheese, sour cream, and iceberg lettuce, and her definition of what qualifies as “taco stuff” is becoming expansive and, honestly, pretty controversial. Here are five new ingredients that mom now considers to be part of a taco.

Sargento shredded medium cheddar cheese was Mom’s standard taco cheese for 20 years up until she watched two episodes of Anthony Bourdain: Parts Unknown on Netflix and was inspired to start branching out. Now, she buys Sargento’s “Mexican Mix,” which she says she’s leaving out for anyone who “wants the real taco experience,” as if this Sargento’s cheese is what she thinks all the best taco joints in Mexico are using. Also, mom still puts out regular medium shredded cheddar in case anyone’s not feeling “up to trying the Mexican flavor.”

The family went to a taco truck last summer and Mom went on and on about all the “interesting toppings” they put on the tacos. Onions, cilantro, radishes—it definitely blew Mom’s mind and completely redefined her understanding of what a taco could be. This seems to have been what inspired her decision to start putting out a bowl of corn on taco night. And give Mom credit, she’s at least on the right track here. Corn is a staple of Mexican food and would probably work on tacos if it was Mexican-style corn that’s seasoned and fire-roasted. But what Mom puts out is a bowl of American-ass, pale, Del Monte canned-corn, like we’re eating meatloaf or something.

Who knows why mom calls this stuff chipotle mayo. It’s literally just mayonnaise that she mixes with some of the Kraft Original BBQ Sauce from the fridge. Did she see this in an Arby’s commercial or something? There’s nothing southwest about it. But to mom, it’s a bold new taco innovation that she says gives “a whole new kick” to the traditional taco recipes of the past.

Mom honestly thinks she’s a badass now that she puts out diced bell peppers with tacos. She seems to think they’re very spicy, and she always brings out these very mild peppers as if they’re some kind of exotic treasure from a far-off land. Then she says, “If you’re too afraid to try them, you don’t have to, just make a regular taco.” She’s started eating her tacos with a huge glass of water nearby and roasts anybody that’s “too chicken” to try them.

God, Mom loves pineapple on tacos now. They’re tropical, and for her that is adventurous. With a glimmer in her eye, she spends the whole meal urging everybody to try their taco with pineapple because it tastes so fresh and “less greasy.” The can of diced pineapple that mom puts out on the table now is one of the most striking symbols of how drastically her definition of the term “taco stuff” has transformed over the years.