A Second Chance: This Amazing Organization Helps Disgraced Pedophiles Rebuild Their Lives By Getting Them Elected To Political Office 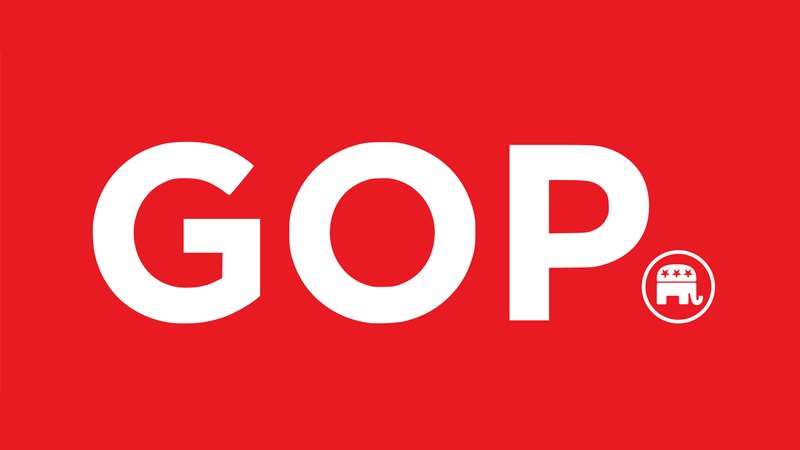 For many pedophiles, it’s impossible to make ends meet. These sex criminals are often shunned both socially and professionally, making it extremely difficult for them to find any sort of gainful employment. But now a group called the GOP is trying to change all that: This amazing organization helps disgraced pedophiles rebuild their lives by getting them elected to political office.

If that doesn’t lift your spirits, we don’t know what will.

While most Americans are openly disgusted by pedophiles, the bighearted people over at the GOP seek to help them find decent, well-paying jobs where they can shape national policy. You only need to look at the amazing work the GOP is doing with pedophile Roy Moore in the special U.S. Senate election in Alabama to know that this organization is looking out for the people society tries to put in the margins.

“Men like Roy Moore are left without many options for getting back on their feet,” said Paul Ryan, one of the senior leaders over at the GOP. “A lot of people want nothing to do with him just because he routinely preyed on teenage girls at shopping malls and other public places, but at the GOP, we believe he deserves the basic dignity of being elected to an incredibly powerful national office.”

“The smiles on pedophiles’ faces when they’re elected with the help of our financial resources, public relations know-how, and endorsements are one of my greatest joys,” added Ryan.

The GOP also offers one-on-one mentorship and the legitimacy a candidate needs to make it to Capitol Hill, all at no cost to the pedophile. With the GOP behind them, pedophiles have a strong chance at becoming representatives, senators, and even speaker of the House, as was the case with noted pedophile Dennis Hastert, who served in Congress for over 20 years.

The GOP’s boundless support of pedophiles’ campaigns seems like it should be impossible to sustain, but the fact that it somehow has done so day in and day out is truly amazing. So thank you, GOP, for the empathy and compassion you show these pedophiles. Keep up the great work!