A Second Chance: This Restaurant Gives Jobs Exclusively To Ex-Prisoners Who Have Broken Out Of Jail 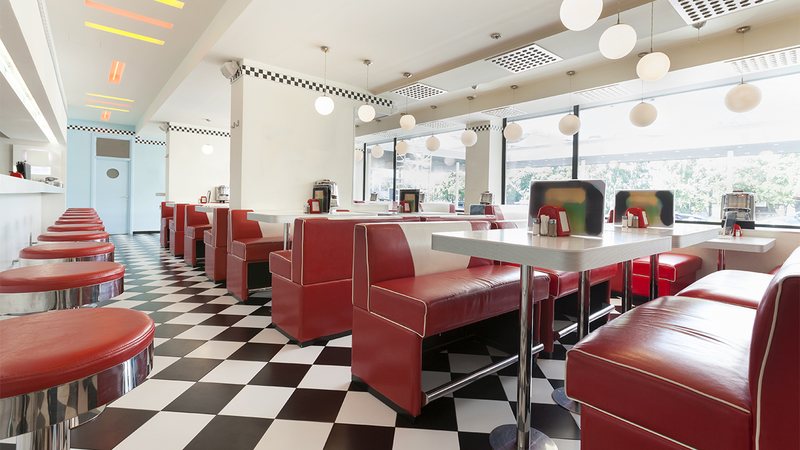 It can be hard to readjust to normal life after prison and find work in a society that defines people by their mistakes. Fortunately, one restaurant is doing its part to help by only hiring ex-prisoners who have broken out of jail.

Beautiful! This is an incredible program that assists individuals who only want to move on with their lives.

The nonprofit eatery is called Second Helpings, and every morsel of food is cooked and served by men and women who served time and broke out years or even decades before their sentences were up. After a single bite of mouthwatering recipes like their herb-roasted chicken or salted-caramel brownies, you won’t care that the chef only served five years of an 18-year sentence, or that your waiter appears in wanted posters across the country. Beyond the tasty food, you can eat knowing that you’re doing something good for people who desperately need money because their bank accounts have been frozen by the federal government.

It’s wonderful that this restaurant can look past a few missteps and see the person inside the escaped convict.

After leaving prison by climbing a barbed wire fence or crawling through a sewer tunnel, getting employed can be a daunting task for felons on the lam. During a job interview, if an applicant panics when they hear approaching police sirens, then bolts from the room when they see FBI agents following trained bloodhounds down the hall, that can completely end their chances of getting hired, even if they’re perfectly qualified for the job.

Sadly, a criminal record and escape from prison can hurt a person’s career prospects even decades later. One of Second Helpings’ oldest employees is a 68-year-old busboy who is still unable to find work elsewhere despite it being over 30 years since he clung to the bottom of a delivery truck as it drove out of Leavenworth. If only more places opened their doors to people who knocked a guard unconscious and stole his key ring, this wouldn’t be such a dire situation for these fugitives from the law who have so much to offer.

These escaped prisoners have already paid some of their debt to society, and they deserve a chance to start over. If you want to fill your stomach with delicious food and lend a helping hand to some people who really don’t want to go back to prison, you have to eat at this inspiring restaurant.