A Slippery Slope: Could Bill Cosby’s Conviction Lead To A Mob Mentality Where Society Wantonly Punishes Any Serial Rapist After Decades Of Inaction? 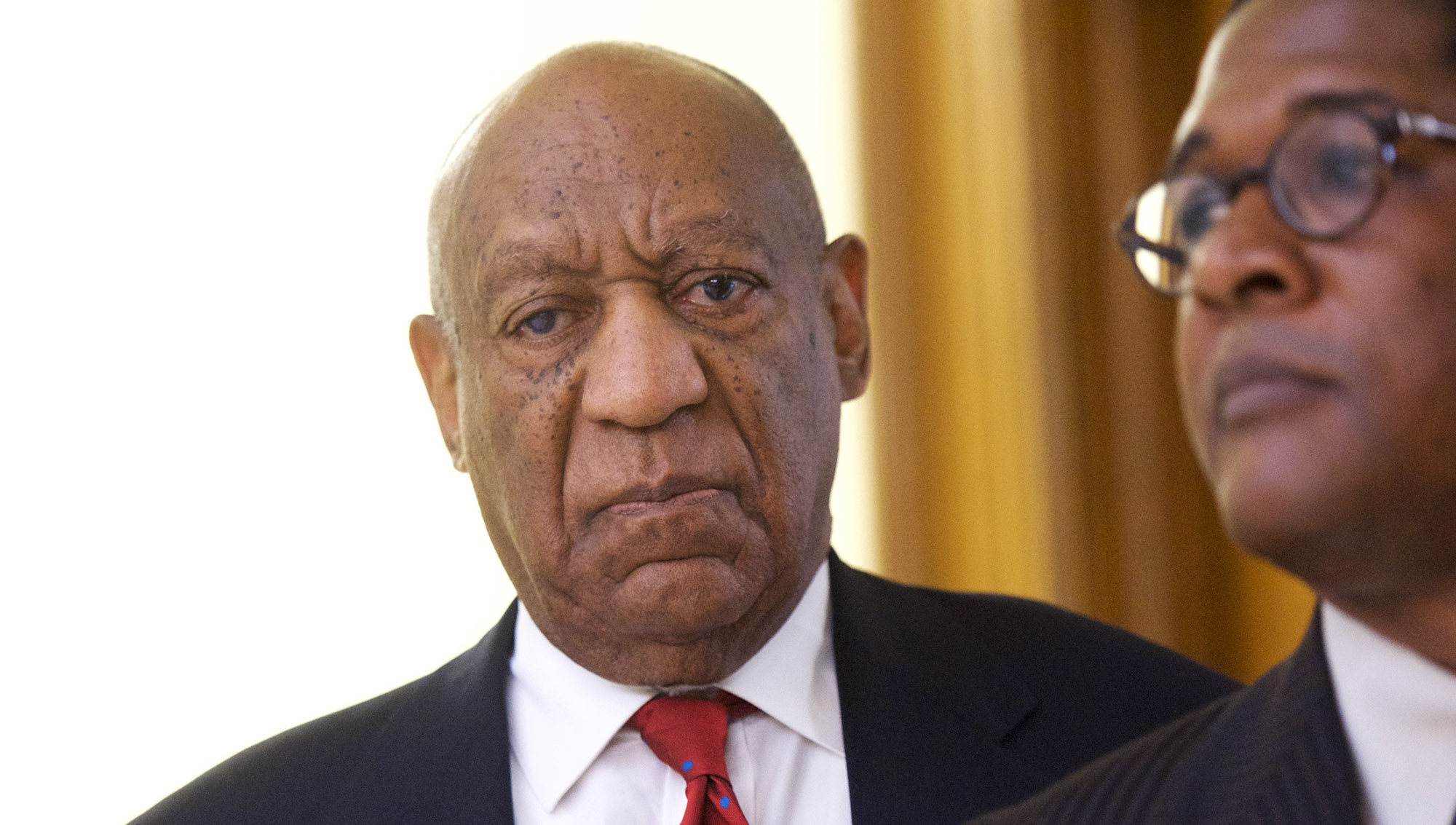 Bill Cosby was convicted on three counts of aggravated indecent assault, and though it seems Cosby is in fact guilty, the frenzied mass reaction from the public raises a troubling question: Could Bill Cosby’s conviction lead to a mob mentality where society wantonly punishes any serial rapist after decades of inaction?

Yes, we all want to live in a world where people are safe from sexual assault, but at the same time, we must be cautious, because if we’re not careful and start punishing people like Bill Cosby every time a flood of credible victim testimonials circulate around them for years and years, we may find ourselves living in a society where our emotions get the better of us and we start jailing anybody at all just because a jury finds them guilty of rape in a trial convened years and years after the initial accusations arose.

The stark reality we as a society must consider is that Bill Cosby is going to prison simply because 50 women came forward to provide meticulous accounts of how he sexually assaulted them. If we’re not careful, we may one day find ourselves living in a world in which it only takes 49 women to come forward with credible accusations of rape to send someone to prison.

Where does this lead? Will we start throwing people in prison based on the corroborated accounts of just 10 women? Eight women? A number that low might seem ridiculous now, but if we are not wary of succumbing to mob justice, then Bill Cosby’s conviction may very well lead to a dystopian world where all it takes is just a handful of meticulously vetted rape accusations to land you in jail 14 years after the fact.

Cosby’s conviction proves that we as a society run the risk of letting mob mentality pressure us into issuing extremely belated prison sentences to anybody just because they’ve been committing premeditated sexual assault for decades. It is deeply troubling to consider that the witch hunt mentality of the #MeToo movement might be creating an environment in which any time someone is accused of rape multiple times, we make the snap decision to spin our wheels for a few decades before ultimately finding him guilty following a years-long criminal investigation and drawn-out trial process.

If we let ourselves get caught up in mass hysteria and punish a man for living out most of his life as a serial rapist, we’re setting a dangerous precedent that will allow us to remorselessly convict long-ignored rapists in the future. The American judicial system must not turn into a brazen free-for-all where anyone who wants to put a longtime rapist in jail can do so if they’re willing to spend years being ignored and vilified before enduring a protracted, nearly unsuccessful trial. The Cosby conviction is the first step on an incredibly slippery slope, and we must all be careful lest our entire country fall down it.