A Snake That Tried To Eat Its Owner: Mike Told Us This Story And Swore It Was True 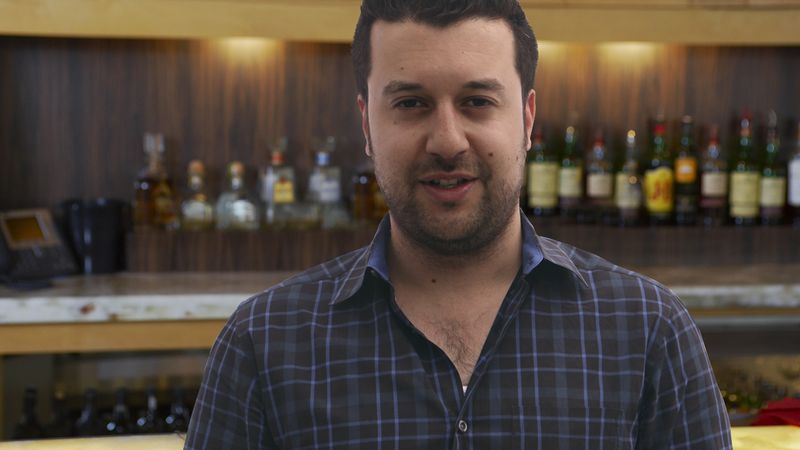 An unusual story of survival—and Mike swears it happened.

A night like any other. A man goes to sleep in his own home. But he wakes up suddenly in the night to an unusual sensation—and a horrifying sight. He looks down to the foot of his bed to see his own gigantic pet snake, its massive jaws wrapped around his legs almost up to the waist, gradually working its way up to swallow him whole—and alive. Sound like something from a horror movie? That’s what we thought too, at first.

But Mike told us this story—and he swears it’s true.

The whole surreal incident took place sometime last week, or the week before, “somewhere in Florida,” Mike said, who has zero reason to make something like this up. The snake, possibly a python, was said by Mike to be one of those “big-ass suckers,” which are sometimes domestic breeds—exotic, but not illegal “if you get it as a baby,” according to Mike’s understanding of how weird the laws are about that kind of thing. Especially down there.

Mike, who has always been a straight-shooter with us and frequently declares that he himself doesn’t tolerate any B.S., went on to say that the man began to shout through his open window for his neighbors to come help. The neighbors then kicked in his door, and seeing the terrifying tableau before them, leapt to grab the snake’s tail, while its owner held firmly onto the headboard, allowing his rescuers to “yank that son of a bitch off just in the nick of time,” freeing him in a dramatic rescue.

One shudders to imagine a scenario in which the man had been a heavier sleeper, but Mike, who says that this is exactly how it went down, made the consequences pretty clear: “He would’ve woken up inside the snake’s stomach all partially digested and stuff.”

He added, “That shit is for real.”

The incident, which Mike heard about in an article somewhere, should serve as a warning sign to exotic pet owners, who might not know what they’re bargaining with when they bring a strange animal into the house. It might sound unbelievable, but sometimes the truth can be much stranger than fiction.

Especially if you hang out with Mike. He’s really seen some shit that would make your head spin.