A State Of Flow: Jimmy Buffett Has Been Up For 5 Straight Days Composing A Symphony About A Sangria Señorita 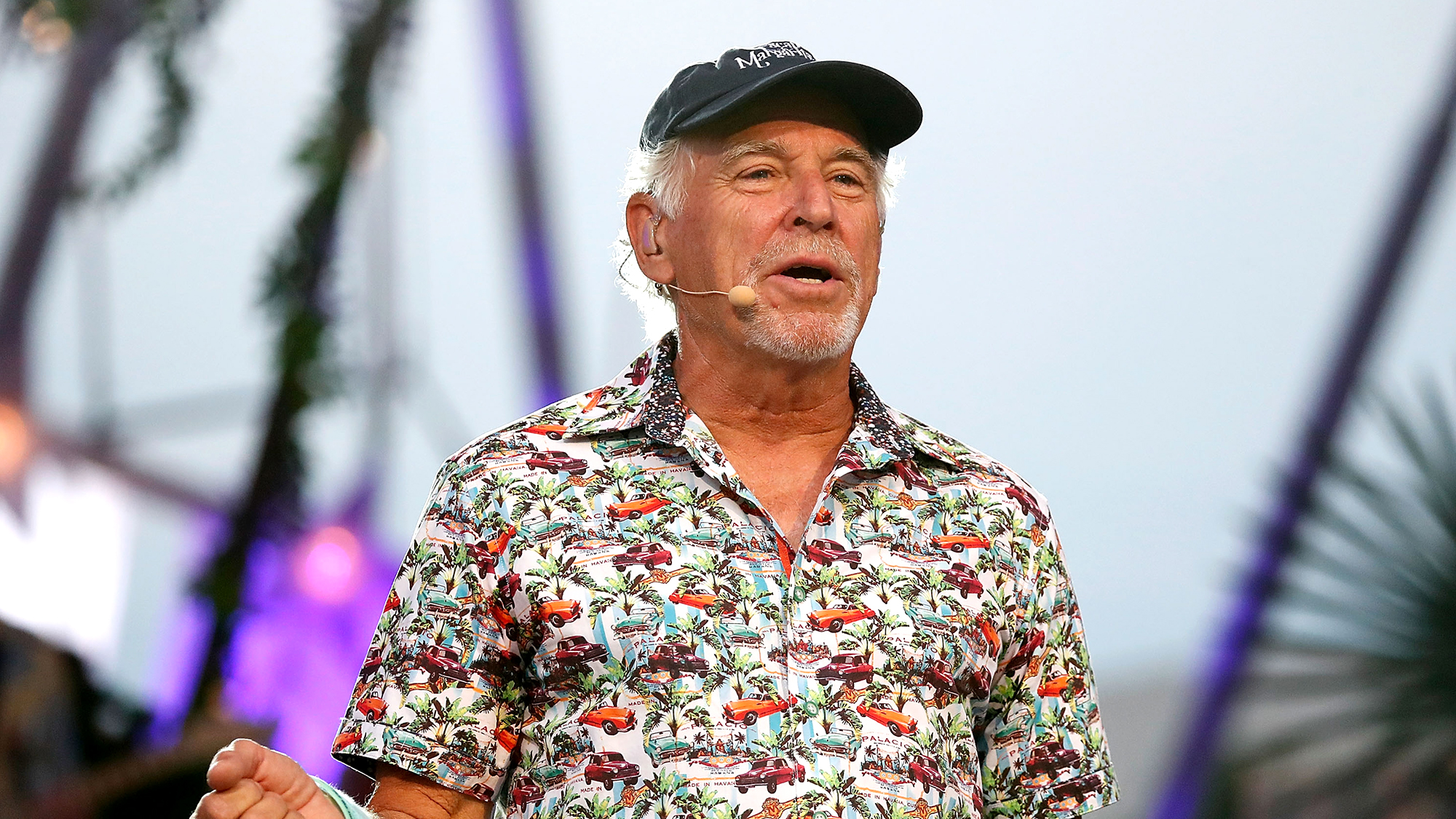 The world had better get ready for a groundbreaking new musical work from Jimmy Buffett, because sources say that the musician is currently laser-focused on what could be his most complex creation yet: Jimmy Buffett has been up for five straight days composing a symphony about a sangria señorita.

Sources from Jimmy Buffett’s PR team have revealed that five days ago, the “Margaritaville” singer was having a happy hour glass of sangria in his Palm Beach home when he suddenly began to hum, “Sangria señorita, my red wine mamacita,” under his breath. Buffett then tore straight to the music studio at back of his house and immediately began work on a three-hour classical symphony expanding upon the lyrics he’d just hummed, which reportedly tells the story of “an unlucky sailor whose fate turns around after he gets marooned in a small fishing town where he sees the most beautiful woman in the world drinking a glass of sangria.”

Buffett has been awake continually for the last five days working on his composition, and he shows no signs of letting up as he continues to scrawl new ideas for the score all over the walls with a marker and has been maniacally banging on his piano at all hours of the night. The floors are cluttered with pages and pages of sheet music and the Hawaiian shirt he’s been wearing all week is torn and yellowed, but no one has cleaned up the house or bothered to request that Jimmy take a shower so as not to interfere with his creative process.

While sources confirm that the symphony remains a work in progress, Buffett has apparently called in over 70 world-class string, percussion, and woodwind players to rehearse his scores, which he conducts by holding up a half-eaten hot dog from three days ago. He’s even assembled a men’s choir to sing operatic refrains during the symphony’s fourth and final movement, which begins, “She’s a sangria señorita/My woman margarita/She’s a golden pita/She’s beautiful, bonita.”

It’s clear that Jimmy Buffett has become a conduit for some higher creative power, and he is stopping at nothing to put his vision down on paper.

Though he’s spent most of the week inside his home writing, according to Palm Beach residents, yesterday morning a wide-eyed Buffett was seen on his front lawn playing a flute and shouting, “This is what I was put on Earth to do!” before ripping up the sheet music he was holding and sprinting back inside his home.

Incredible. It seems as though the muses have sent Jimmy Buffett a message about a sangria señorita, and he has clearly taken advantage of the opportunity. Let’s hope he’s able to wrap up work on the symphony sometime soon, because we can’t wait to hear the final product!