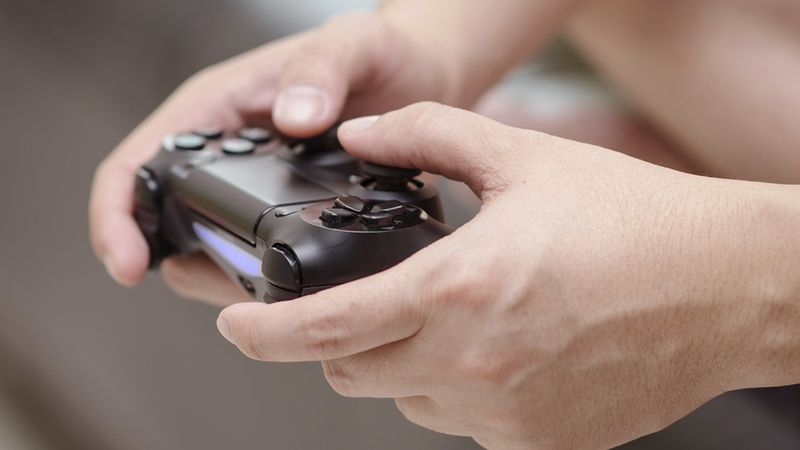 Even if you’re only a casual internet user, chances are that by now you’ve probably heard something about the movement known as Gamergate. If you’re unfamiliar with what Gamergate is, we’ve taken the liberty of writing up a brief summary of the movement and its goals, which we will immediately change if anything in it offends anyone who associates with Gamergate.

Gamergate is a movement of video game fans who are fighting to achieve something involving ethics in gaming journalism using reasonable, measured debate. Note, though, that should a single word of that description make members of the Gamergate movement angry or uncomfortable, we are perfectly willing to rewrite it. Please just let us know!

What do members of Gamergate want?

One need only spend three or four hours perusing Gamergate message boards to know that the main thing members of the movement want is ethics in gaming journalism—there aren’t enough ethics, and so, one way or another, there will have to be more ethics. They might want other things too, but we had a hard time figuring out what they were. Again, if you’re a member of Gamergate who feels like we didn’t get this part exactly right, please just tell us what you want added or removed, and you can consider it done. We don’t want any trouble.

Coverage of Gamergate by certain media outlets ***that we do not necessarily agree with*** has focused on a long series of female game designers and critics who have been forced to flee their homes after individuals identifying with the Gamergate movement bombarded them with a significant amount of online harassment, followed by explicit threats to rape and murder them. This has led many to decry Gamergate as somehow misogynistic or violent, and is an aspect of this whole issue we’d readily omit here if members of the movement told us to.

Because it’s only one side of the story! The rape threats and hate speech are coming from only one, extremely vocal, extremely visible faction within Gamergate. These radical individuals distract from the main message of Gamergate. It is important to remember that the members of Gamergate, only some of whom threaten to rape and murder women, are simply fighting for ethics in gaming journalism.

How is Gamergate answering its critics?

In order to clarify their message, members of Gamergate have seen to it that any individual who unfairly singles out the violent and bigoted aspects of the movement for criticism immediately becomes the target of sustained online harassment. Needless to say, we don’t mean for that last sentence to sound like a criticism of Gamergate. We’d even go so far as to say that anybody critical of Gamergate probably had it coming, if that is better.

Listen: If you’re thinking about targeting the authors of this article, or mounting a campaign to get funding for this website pulled, please reconsider, and instead, just tell us how to make this thing look the way you want it to look.

Is Gamergate a vast, complex, and diverse community?

Yes! It is not composed, as the mainstream media would lead you to believe, solely of white male trolls. It also has female trolls. It has African-American trolls and Asian trolls, gay trolls and straight trolls. In fact, Gamergate is all about the inclusion of anyone—regardless of gender, race, or sexual orientation—whose views on video games and how we should think about them conform exactly to those of the movement at large.

Is that right? If you are a member of Gamergate, let us know if that is not right, or if any of that made you angry. We’ll change it right away. We want to accurately reflect your dedication to something involving ethics in journalism. We want to tell the world about what you are trying to build. Or destroy. We don’t know. It’s been a bit tricky to piece together what it is you’re trying to do and how you’re trying to do it.

We would hasten to add, before our Twitter feed is turned into a hellish garbage dump for the worst discussion ever conducted on the internet, that these women driven from their homes, these journalists targeted by hate campaigns, and these websites financially punished for their dissent are all unfortunate victims of a few fringe individuals within Gamergate. That these are the movement’s only tangible achievements so far does not change the fact that this is, at its core, a concerned community dedicated to having a reasonable discussion about ethics in journalism.

And that’s the best part of the whole thing, right? That Gamergate, as a legitimate movement arguing in good faith, can accept criticism and dissent without resorting to vitriolic censorship or threats of violence.

Unless you guys aren’t into that. If not, then that’s totally fine. Just look this whole thing over and tell us if there’s anything we should change. Email all of your demands to [email protected]. We’ll get on it right away.

Like you, we value ethics in journalism, and will alter our content in whatever way you feel best supports those values.