A Tragic Loss: 6 Astronauts On The International Space Station Have Died While Attempting To Wear Witch Costumes In Space For Halloween 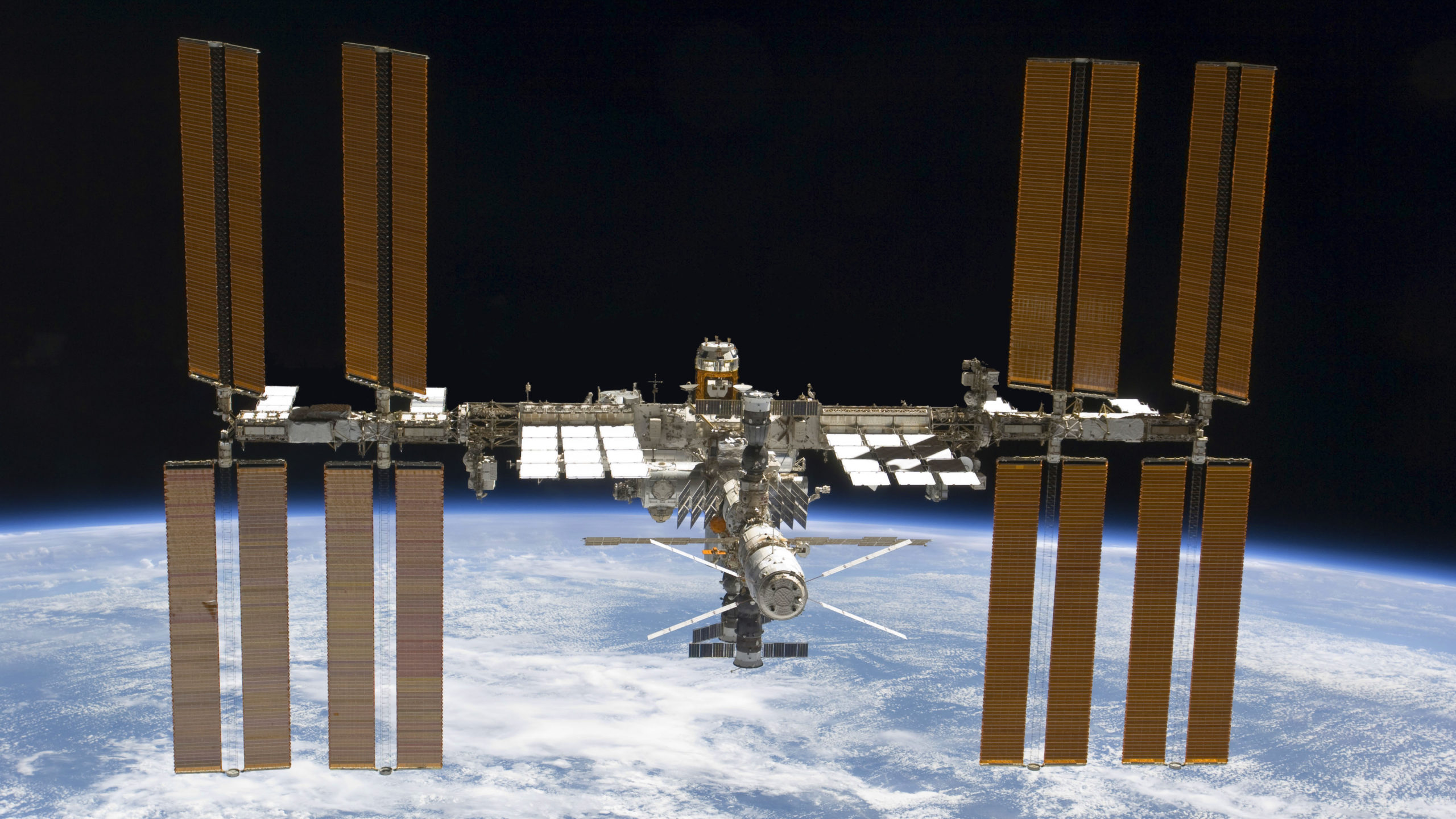 Millions are in mourning today following a deadly Halloween-related incident that claimed the lives of some of the world’s bravest and most accomplished space explorers: Officials have confirmed that six astronauts on board the International Space Station died today after attempting to wear witch costumes in space to celebrate Halloween.

This is a truly devastating loss. Our hearts go out to the friends and loved ones of these courageous astronauts whose love for Halloween ended up costing them their lives.

The tragedy occurred early this morning when astronaut Lt. Stewart McPherson began a live webcam stream in which he appeared with five other astronauts all wearing witch costumes. Lt. McPherson looked into the camera and said, “Happy Halloween from all of us evil witches on the International Space Station! Now we shall fly into outer space and do the Devil’s bidding!”

The six astronauts then all started doing a high-pitched cackle before they opened the airlock and leaped into space screaming, “Fly, my evil brethren, fly!” Within moments of exiting the airlock, the astronauts were all floating lifelessly in space dressed in the pointed hats and robes they had purchased from Party City before they left Earth.

Approximately three minutes later a sixth astronaut jumped out of the airlock in a witch’s costume even though she could clearly see her five colleagues floating dead right in front of her. She passed away moments later.

The astronauts had also brought broomsticks with them as they left the space station so that they could float around on them in zero-gravity as though they were real witches, which officials say would have been a “truly spooky trick” had the astronauts not suffocated in the vacuum of space before they got a chance to pull it off.

A rescue shuttle was swiftly dispatched to the ISS to retrieve the bodies of the six scary astronauts, but sadly the four astronauts aboard this second spacecraft were also celebrating Halloween and went into space all dressed as Michael Myers from the Halloween movie franchise. Within moments these astronauts were also dead, and now NASA is left trying to figure out how to retrieve the corpses of the six witches and four Michael Myers that are drifting together outside the space station.

This is absolutely heartbreaking. It’s safe to say that this is the saddest Halloween in the history of space travel. Hopefully next year the ISS astronauts can pull off a fun Halloween scare without anyone dying!