A Weak Man: This Guy Has A Bad Habit You Kicked Two Months Ago 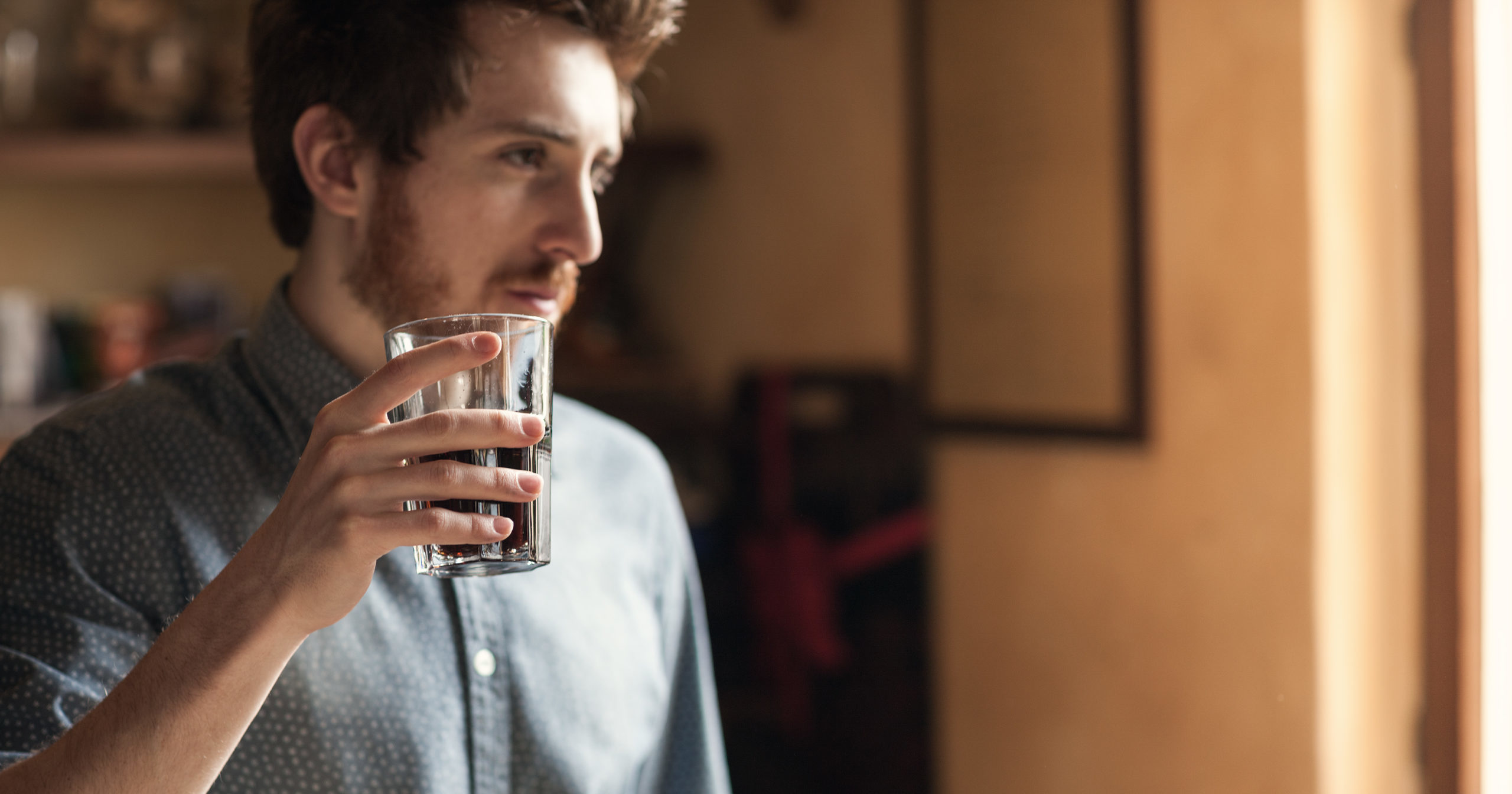 As human beings, we have the power to control our own destinies, and through constant hard work and dedication, we’re all capable of becoming the best versions of ourselves. The thing is, though, that you have to want it, and sadly some people just don’t seem to have the strength and willpower it takes to hack it in this world. Case in point: this man has a bad habit that you kicked two months ago.

God, what a shame. He really needs to get his shit together.

The man in question—a weak-willed coworker of yours named Mark—has for years been utterly powerless to soda, struggling with an unhealthy six-can-a-day habit not unlike the one you conquered earlier this year. Sadly, though, it seems that Mark does not possess the same type of self-motivation and mental resilience that you relied on to cut soda out of your life, which is a shame, because if he knew how energized and focused you’ve felt these past eight glorious weeks without all those artificial sweeteners and chemicals dragging you down, he might realize just how harmful and sad his lifestyle truly is.

God, it’s honestly pathetic how utterly impotent he is in the face of his addiction, helplessly gulping down can after can of sugary poison every single day just like you once did before becoming enlightened to the far more sensible ways of flavored seltzer. Sure, making such a change is easier said than done—who can forget the several days of mild headaches you suffered through in order to better yourself?—but if Mark could just muster the strength to say “No!” to his carbonated master and power through a brief period of soda withdrawals, he could enjoy all the wonderful benefits that you’ve enjoyed these past eight weeks, such as losing five pounds without even having to exercise. But tragically, one fears that he is simply too weak. It’s survival of the fittest, and, pitifully, it appears Mark is simply outmatched and overpowered by these inanimate aluminum cylinders of brown liquid that you so handily vanquished in a past season of your life.

God, where is Mark’s courage? Where is the will to survive?

If only you could get through to him somehow. If only you could make him realize that his habit is putting him at a heightened risk of Type 2 diabetes and heart disease, whereas people who are strong enough to quit drinking soda—you, for example—are healthy and energized, laughing heartily in the faces of diabetes and other diseases of vice. Though you are now a much more determined and mature individual than Mark, you can remember a time many weeks ago when you weren’t all that different from him, and if he too remembers this, then perhaps he will realize he still has hope. Not much, but there’s a sliver. But at the end of the day, it’s up to him to make the choice to kick his soda habit, and while it won’t be easy for someone as weak-willed as him, hopefully you can continue to stand as an example to him of what it looks like to be a healthy, capable human being.