Absolutely Devastating: This 38-Year-Old Man Just Realized The Only Store That Carries Pants That Look Good On Him Is Urban Outfitters 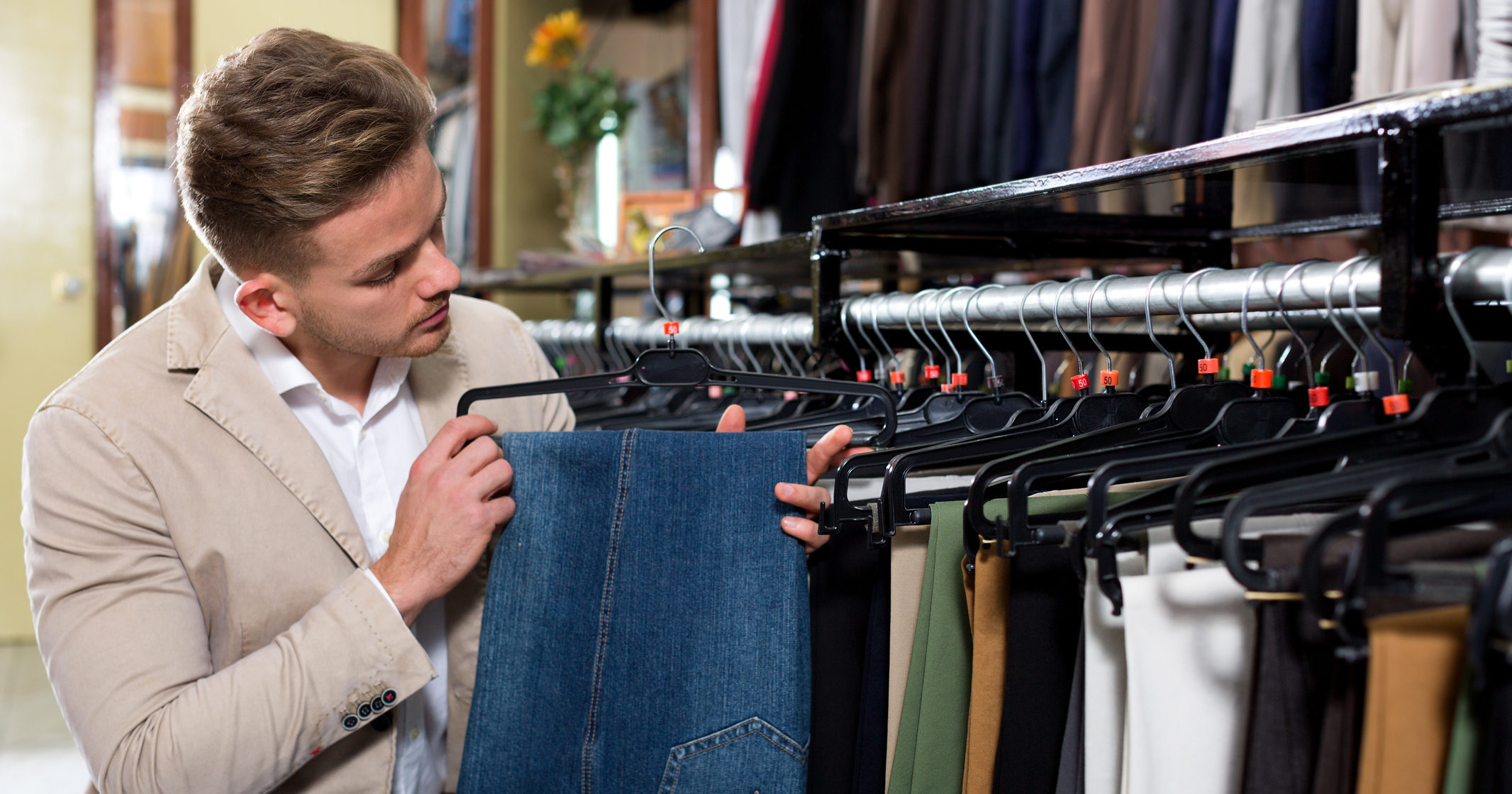 If you thought you were having a rough week, you can at least be grateful that you aren’t living out the scenario that just shook this unfortunate guy’s entire world: This 38 year-old man just realized the only store that carries pants that look good on him is Urban Outfitters.

God, that’s rough. Must be a difficult pill to swallow.

After visiting a number of clothing stores and failing to find a single pair of pants that he looked decent in, Sal Mendes, 38, of Phoenix, AZ, reluctantly scoped out the men’s section of a local Urban Outfitters as a last resort. The sinking feeling in Sal’s gut first began when he almost immediately found several pairs of pants that were in the exact styles he’d been looking for—and made of nice material to boot—all displayed just mere feet away from Aly & AJ and AWOLNATION vinyl records, as well as novelty belly shirts mashing up the Rolling Stones logo with Slimer from Ghostbusters. Moments later in the fitting room, as a Troye Sivan song blasted from the ceiling speakers over the chatter of teenage girls trying on knee length Nirvana tees nearby, his fears were confirmed: the pants fit absolutely perfectly, and they honestly looked great on him.

Oof. For a grown-ass man who is married and balding, there’s something profoundly upsetting about looking into an Urban Outfitters dressing room mirror and realizing that, somehow, it is the perfect store for you.

Sadly, things only got worse for Sal when he got to the register and learned that the price was surprisingly reasonable, making it all the more likely that he’ll return to the hip retailer next time he needs clothes and once again have to endure the indignity of being at least 15 years older than every other customer. Together, three pairs of Urban Outfitters pants cost less than what he was prepared to drop on a single pair of khakis he barely even liked at Nordstrom, and there’s no way that Sal will ever be able to justify paying triple the price for pants just to avoid shopping at the same store as weird green-haired hipster kids who were born after 9/11. No, as Sal finished paying and started heading towards the exit—a walk of shame through multiple shelves of asinine novelty items such as Baby Yoda thongs, Rupi Kaur poetry books, a party game called What Do You Meme?, and a pastel-colored vibrator with a smiley face on it—he knew deep down in his heart that he would one day be coming back.

Hang in there, Sal, and know you’re in our thoughts. No one should have to endure such humiliation just to get a proper-fitting pair of pants, and we’re sorry you had to go through it. Here’s hoping you can bounce back from this hellish shopping experience and ultimately come out of it a better man. Stay strong.