Absolutely Humiliating: Turns Out France Sent A Statue Of Liberty To Pretty Much Every Single Country But Nobody Else Made A Huge Deal About It 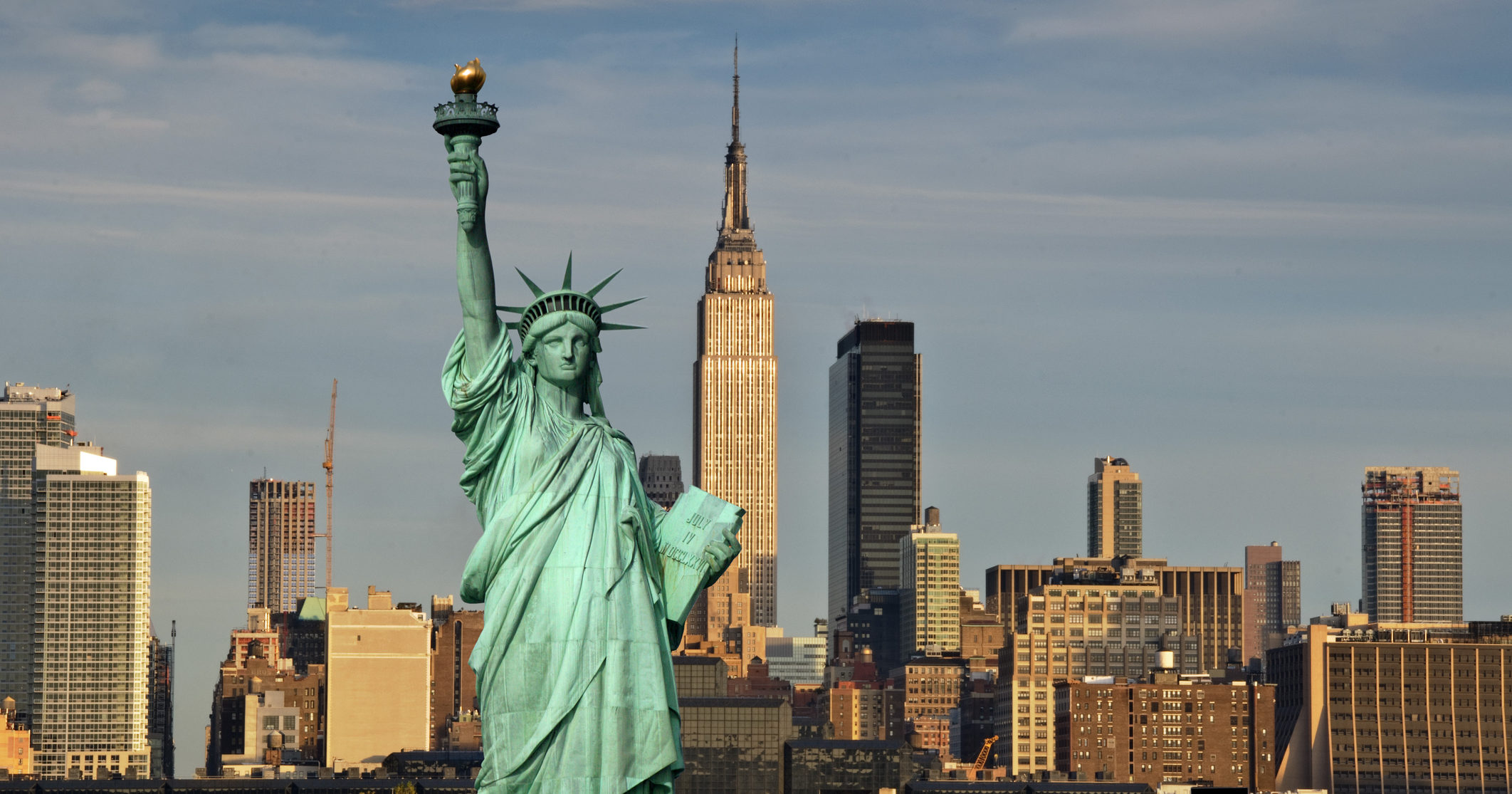 Everyone loves getting gifts, but it can sometimes be awkward figuring out how to react when someone gives you one. It’s something that people apparently even struggle with on a geopolitical scale, at least according to some embarrassing new revelations: It turns out France sent a Statue of Liberty to pretty much every single country but nobody else made a huge deal about it.

Oof, yikes. That is humiliating.

French historian Marianne Laurent recently uncovered dozens of documents revealing that throughout the early 1880s, France sent a huge statue of a woman holding a torch and wearing a crown as a gift to almost every nation, kingdom, and empire in the world, but apparently the United States was the only one to turn the whole thing into an enormous to-do, going so far as to make the statue a proud symbol of our national identity rather than just saying “thanks” and putting it in storage. According to Laurent, most countries politely accepted their 150-foot copper gifts but felt no need to display them out in the open, making it all the more cringe-inducing that the U.S. chose to publicly dedicate its statue with a massive ticker-tape parade on 5th Avenue, where over a million spectators and President Grover Cleveland came together to celebrate what was essentially the diplomatic equivalent of a participation trophy.

“France sent out the statues as a simple, friendly gesture of goodwill to other nations, and they certainly did not expect anyone to act like it was the most important thing that ever happened to them like the U.S. did,” Laurent explained. “I mean, it is clearly a pretty weird statue—just a huge lady in a robe and a hat—and one that you wouldn’t think would elicit reactions of awe and patriotic zeal. Some countries, like Egypt, didn’t even bother erecting their statues, whereas other countries, like Norway, just ditched theirs in the woods. The U.S. was definitely the only country to turn their statue into a literal national park and make it into such a big deal that, centuries later, people still dress up as it for Halloween and whatnot. It’s just a very strange and overeager reaction to have to a statue. No one else behaves that way around statues.”

Laurent went on to say that, while the U.S. was commissioning a melodramatic poem about freedom and immigration to put at the bottom of the statue, other nations were responding in a much more situation-appropriate way. For instance, India sent back a polite note reading, “Thank you for this big lady—we wish the French people the best,”  while Brazil opted to convert the interior of their statue into a prison for debtors.

“Some countries even sent their statues back,” said Laurent, noting that not everyone has the space for a metal lady the size of a skyscraper, let alone the willingness to look after it. “The fact that the United States still proudly uses images of the statue on the covers of history textbooks, not to mention on their actual legal currency, is quite odd. Keep in mind, again, that it’s a statue of a lady no one’s ever heard of holding some random items and looking off into the distance. It is not normal how the U.S. has reacted to it.”

God, this is embarrassing.

It is undeniably weird that America went as crazy for the Statue of Liberty as it did, but at this point, it’d be even weirder for the U.S. to suddenly start regarding it with the appropriate level of chill. It is inextricably woven into our nation’s identity, and as such, perhaps the best thing we can do now is just double down and really go nuts for the big, green, frowning woman.