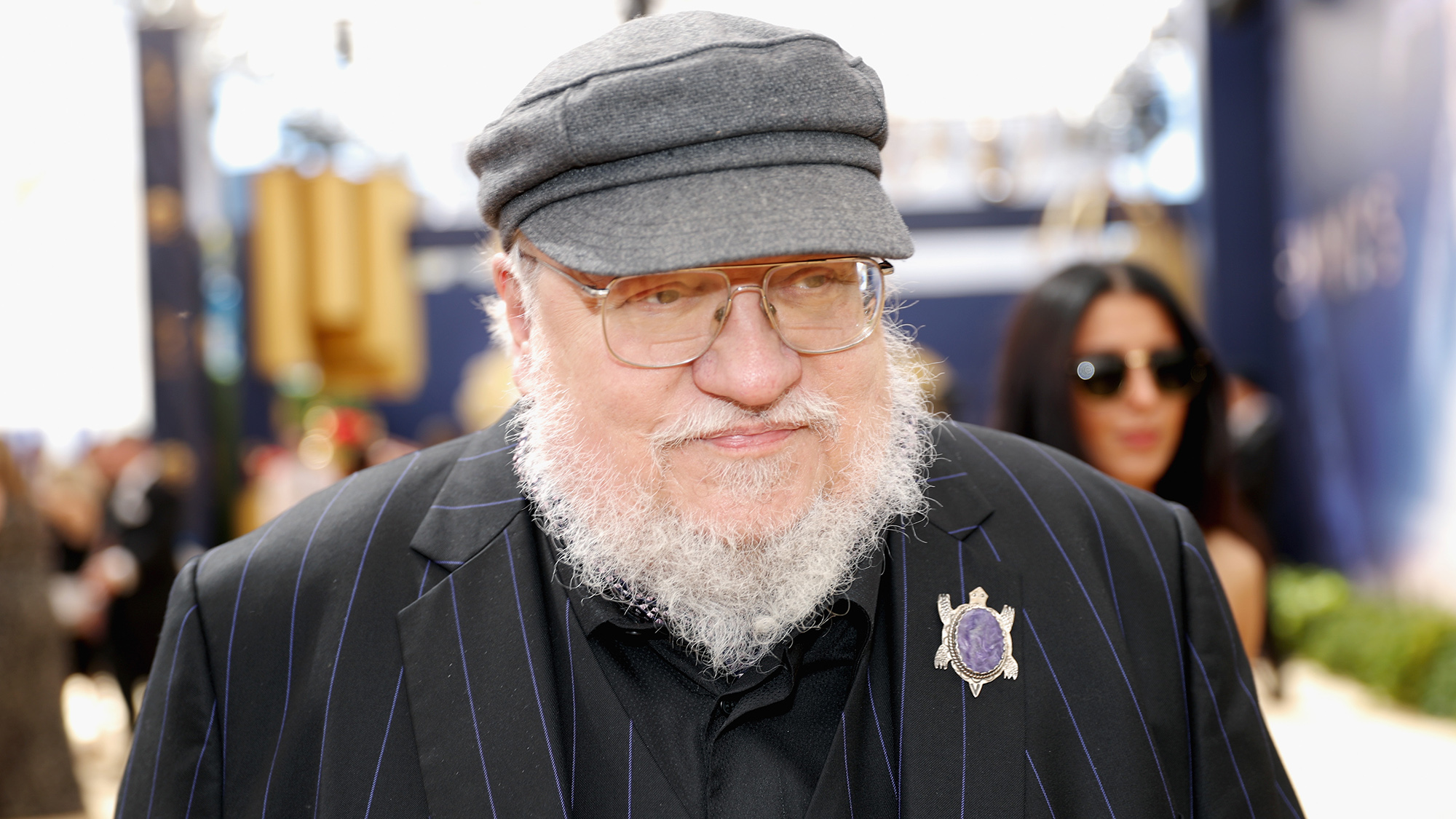 If you’re a fan of the A Song Of Ice And Fire novels, the following sentence is all but guaranteed to make your blood boil: George R.R. Martin has been wasting time eating dinner instead of writing his next book.

This is a slap in the face to all his readers, and the smug old bastard knows it.

You’d think George R.R. Martin would be hard at work plugging away at the sixth entry in his epic fantasy series, but apparently, taking upwards of 30 minutes per night to cavalierly prepare and then eat a full dinner is more important to this lackadaisical prick than his millions of long-suffering fans. Just yesterday, this selfish piece of shit microwaved himself a chicken quesadilla that could have been three pages of a new Tyrion-POV chapter if only Martin had a fucking ounce of self-restraint, and that’s not even mentioning the PB&J he took his sweet time eating for lunch. His loyal fans haven’t gotten a new Song Of Ice And Fire book since 2011, and yet night after night, Martin decides that eating a hot, sometimes multiple-item meal is somehow the more pressing concern despite the fact that he just had one LITERALLY the day before.

Hey George—dinner will still be there after you finish your fucking book!

The real tragedy of it all is that Martin is genuinely a masterful storyteller, but his ambition seems to stop at maintaining his streak of consecutive nights that he ate dinner instead of finishing his magnum opus fantasy series that people actually give a shit about. He could just as easily fill up a CamelBak with Soylent and power through the rest of The Winds Of Winter in no time, and it’s hard to read his refusal to do so as anything other than a big middle finger to the people who support him. It seems like the only way we’ll ever find out who winds up on the Iron Throne is by burning down every goddamn supermarket and restaurant in the country, because as long as eating dinner is an option for Martin, it’s clear that he’s going to pick it over finishing his damn books. Every. Single. Time.

George, it’s time to put your nose to the grindstone and give all this “eating dinner” bullshit a rest. You’ll have plenty of time for frivolous time-wasters once you’re done writing, but you can only test the patience of your fans like this for so long.