Abuse Of Power: Donald Trump Just Signed An Executive Order Stating That He Is Allowed To Get Inside John McCain’s Coffin With Him 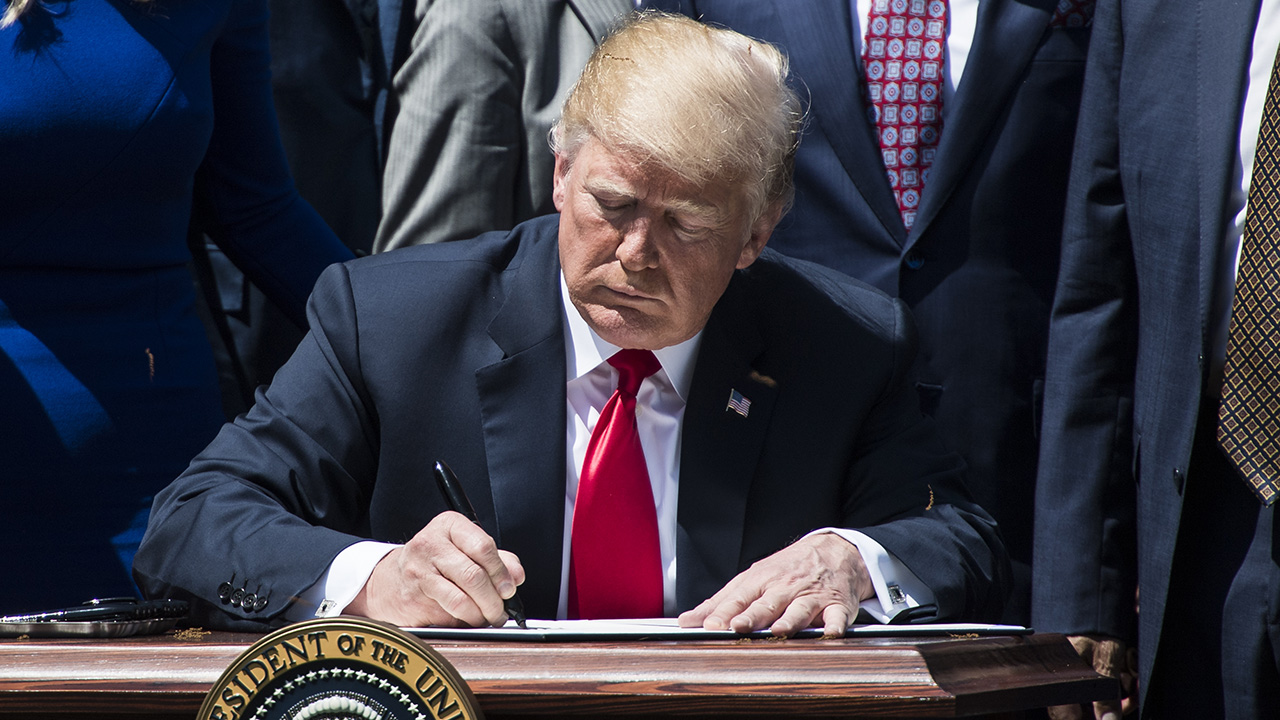 If you needed any more proof that President Trump can’t tolerate a personal slight without getting revenge, this story should do the trick: Just a few days after John McCain made it clear he doesn’t want the president attending his funeral, Donald Trump has signed an executive order stating that he is allowed to get inside John McCain’s coffin with him.

Wow, this is an unconscionable abuse of power by the president.

The order, which the president signed this morning, supersedes McCain’s request that Trump not attend his funeral by granting Trump the power to enter John McCain’s casket with him at any time and for any reason whatsoever, including in the middle of the ailing senator’s funeral. Going way beyond the powers granted to him in the Constitution, the order also specifically grants Trump the ability to get inside the senator’s coffin and lie down while the pallbearers carry it to the gravesite, and to delay the senator’s burial until he is done sitting inside the coffin with him.

The disturbing order goes on to detail how Trump’s power continues even after McCain’s burial:

Absolutely horrifying. It’s not hard to see how Trump could even use this executive order as grounds to have McCain’s coffin delivered to the White House so he can sit in it at a future state dinner or press conference.