Abuse Of Power? The FDA Commissioner Has Announced He Is Packed With Nutrients 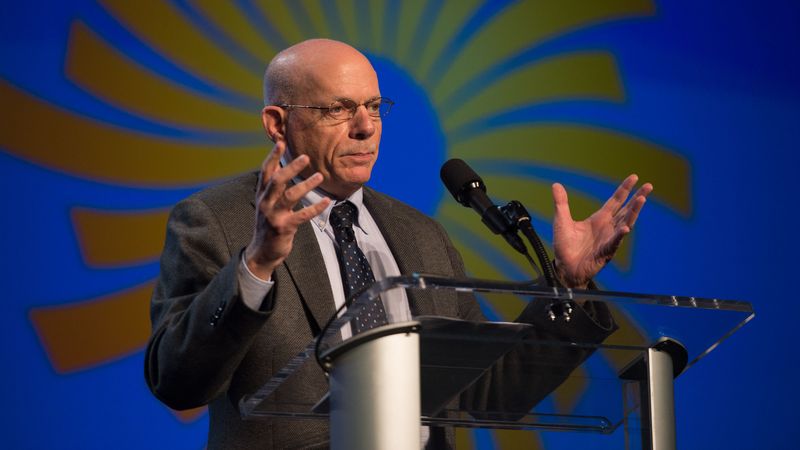 As acting commissioner of the Food and Drug Administration, Dr. Stephen Ostroff, M.D. is supposed to promote and protect public health across the country. But did the head of the FDA take things too far yesterday when he publicly announced that his body is packed with nutrients?

Using the official FDA Twitter account, Ostroff has unilaterally declared that he is loaded with vitamins, minerals, proteins, and other essential oils, brazenly testing the limits of what the FDA commissioner is allowed to do. Check out some of his questionable tweets below:

Uh-oh. Is this cause for alarm? Should we be concerned when this one man uses his power to inform Americans that he’s a “vital source of antioxidants” and an “essential staple in every diet,” or that there were no checks in place to prevent him from classifying his abundantly nutritious body as a superfood?

Ostroff continued to tout his nutritional value throughout the day, holding an afternoon press conference to announce that he has more calcium than milk, is healthier than an avocado, and that there is no known substitute for Dr. Stephen Ostroff. He concluded by announcing that Ostroff is officially a miracle drug and repeatedly mandating that Americans must talk to their doctors about him immediately.

Shocking. Never has an FDA chief made such a shameless power grab. It’s time to ask ourselves: Is Ostroff out of control? Is swift action from the executive branch needed? Sound off in the comments and let us know what you think!