Actually Way Worse Than The Alternative: This Teen Is Going Through Puberty With Incredible Confidence 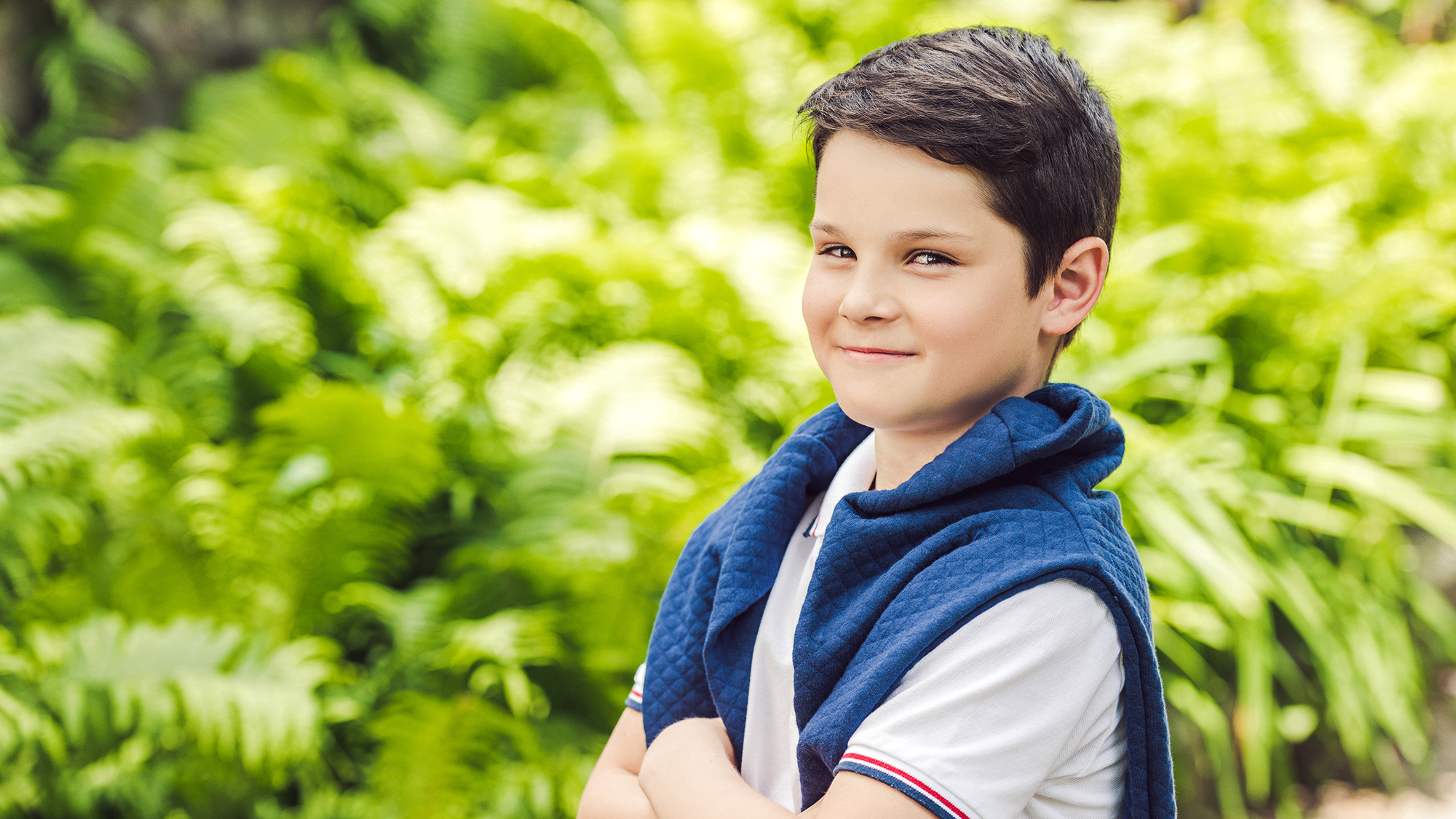 The preteen years can be a difficult time for anyone’s self-esteem, but sometimes that’s for the best. Case in point: This teen is going through puberty with incredible confidence, and it’s honestly way worse than the alternative.

Yeesh. Someone teach this boy some shame, STAT.

Twelve-year-old Tyler Griffith of Richmond, VA may have a mouth full of braces, an oily face cratered with acne, and raging hormones that often make it impossible to focus, but it doesn’t seem to bother him—in fact, he is loving each and every second of puberty and all the confusing changes that come with it. Instead of sulking around with his hair covering his eyes like most kids in the throes of adolescence, he bursts into every room with a huge braces-filled smile on his face, unembarrassed by his awkward, gangly body and unafraid to talk openly in his squeaky voice about things like how his armpits are super sweaty and stink like shit now, or how he sometimes has erratic mood swings that cause him to call his mom a bitch.

Tyler is, unfortunately, 100% comfortable in his own greasy, disgusting skin, and he’s proud of it, too—so much so that he has no qualms about walking right up to the most popular girls in school and showing off the six long nipple hairs he recently sprouted or bragging about all the fantastic wet dreams he has. It makes literally everyone uncomfortable except Tyler himself, who is so overjoyed by his developing body that he’ll often stand up in class and proudly announce, “I just got a boner for no reason and I love it!” while gesturing down at the sweatpants he unabashedly wears every day to accentuate the rapid yet unremarkable growth of his genitals. Unlike other kids, he doesn’t seem to have any self-consciousness or capacity for humiliation whatsoever, which you’d think would be a good thing, but honestly, it’s pretty unnerving how enthusiastically Tyler has embraced his changing body.

More horrifyingly, Tyler has absolutely no shame when it comes to discussing puberty itself. Even though his health teacher said that students can submit questions to her anonymously during their current sex ed unit, Tyler recently raised his hand and loudly asked how it’s possible that he masturbates four or five times a day and still never seems to run out of semen. He then seemed baffled when classmates burst out in laughter, saying, “What’s so funny? It’s perfectly normal. I’m becoming a man, you guys!” His incredible confidence doesn’t appear to be winning him any clout with his peers, but that doesn’t seem to concern him. He’s just having a wonderful time going through puberty, and he wants the whole world to know.

Hmm. It’s important to teach kids to be happy with who they are, but in Tyler’s case, it might not be a bad idea to bring the self-esteem down a couple notches.

Indeed, it really doesn’t seem healthy for a boy at this stage of his life to feel so good about himself. Tyler’s incredible, unwarranted confidence honestly makes no sense, and it’s incomprehensible that he hasn’t yet had the slightest inkling about what a repulsive preteen abomination he truly is. While you certainly don’t want him to feel bad about himself, you also don’t want him to keep feeling how he’s feeling right now, because this is simply too much.