Affordable Housing FTW! This Cursed Ghost Ship Offers Free Room And Board To Anyone Willing To Join Their Eternally Damned Crew 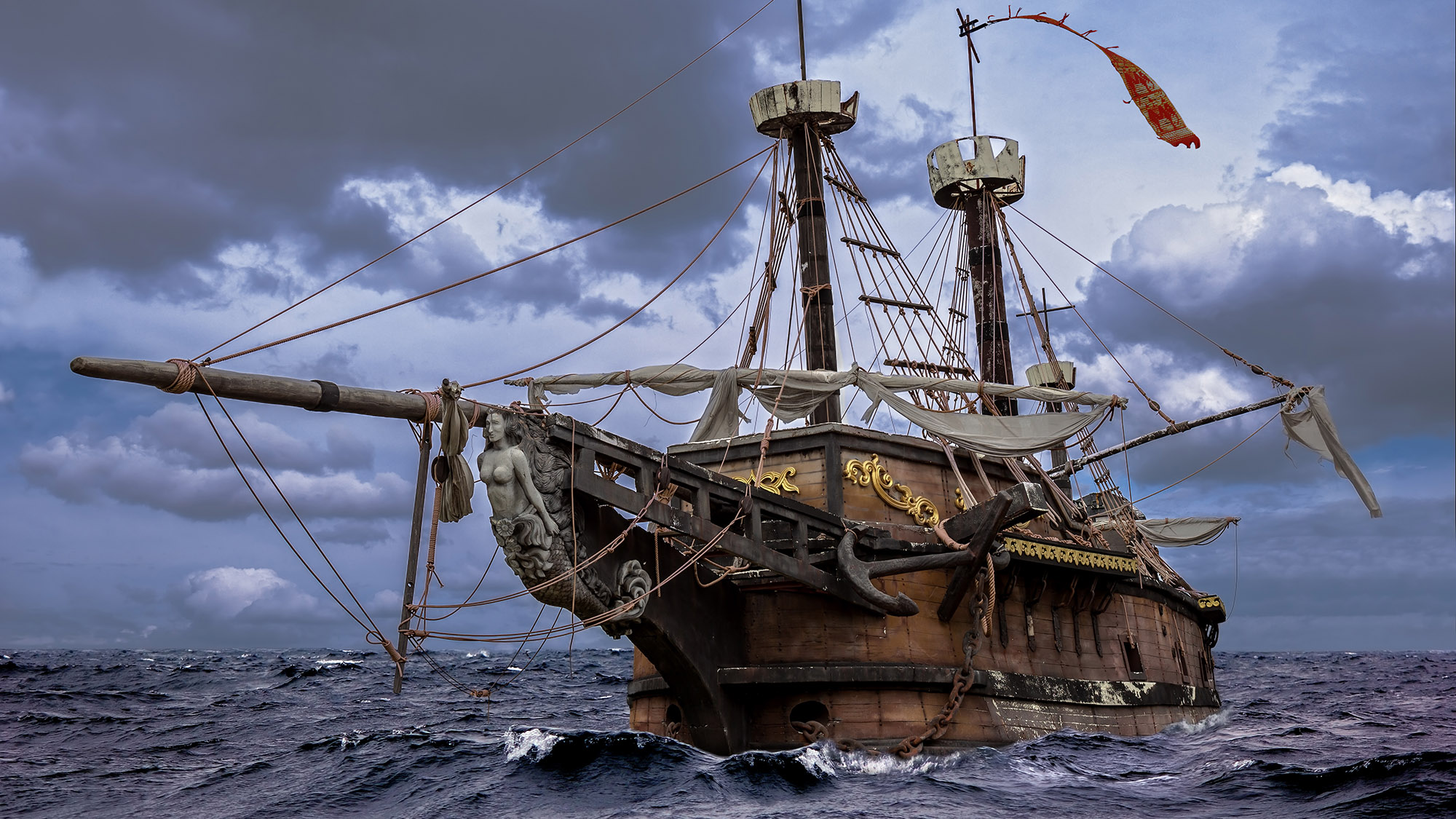 Finding affordable housing is a constant struggle for millions across the country, but thankfully one incredible organization is giving people a place to stay as long as they can put in their fair share of work: This cursed ghost ship offers free room and board to anyone willing to join their eternally damned crew.

Awesome! This is such an incredible gift to those who have been struggling to find a home.

Skyrocketing rents and insufficient public housing have left countless Americans in the lurch, but the ghostly HMS Tartarus is fighting back against America’s housing crisis by offering an eternity of food and shelter to anyone willing to sign over their immortal soul and sail the seas with them in aimless perdition as members of their cursed band of damned mariners. While some housing initiatives will deny applicants based on their employment situation or criminal status, the Tartarus has a place for anyone who conjures the demon schooner out of the harbor mist by hoisting a lantern fashioned from a hanged man’s skull at midnight on a moonless night, and that commitment to helping everyone and not just a select few is genuinely refreshing to see.

The HMS Tartarus has been tirelessly helping the less fortunate ever since the fateful night their captain shattered a ceremonial urn greedily plundered from a strange and ancient temple and unleashed the unspeakable evil contained within upon his crew, and 200 years later, they show no signs of slowing down even though their bodies continue to decay as if they were dead. Once applicants have boarded the spectral vessel and signed their name in blood on a cursed scroll of human skin, they’re immediately given a cot, a square meal, and the security of knowing that they’ll always have a place clambering up the rotting topmast of the Tartarus as it drifts aimlessly across the seven seas and the Stygian waters of the underworld for all of time!

What a brilliant solution to one of our country’s most pressing socioeconomic issues!

“Be ye old or young, fit or frail, once the gangplank of the Tartarus is lowered to you, there is no leaving, not by will nor even by death,” said The Blood-Soaked Brit, the captain of the Tartarus whose true name is thought to be so cursed that none dare speak it. “From every board of the quarterdeck to the deepest reaches of the lazarette, the Tartarus quakes with an insatiable hunger for more souls to sail her through the uncharted planes of damnation that lie beyond the ken of human reckoning, and I will see her fed. Even if I must condemn every man, woman, and child on Earth to an eternity of suffering, I will see her fed!”

It’s so wonderful to see a haunted ship give struggling people the help they need. If you ever see the Tartarus emerge from the fog on a still night beneath a starless sky, be sure to shoot them a thumbs-up for all the great work they’re doing!