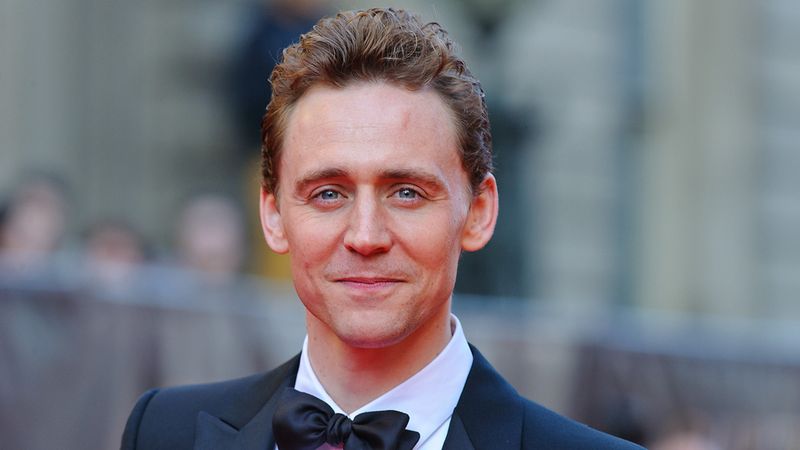 It’s over! Following weeks of intense litigation, a Los Angeles district court has named British film actor Tom Hiddleston as the official winner of the “Ice Bucket Challenge” viral sensation, in which thousands of internet users and celebrities poured ice water on themselves to raise awareness for ALS, a degenerative brain disease.

Throughout the bitter legal proceedings, Hiddleston and his lawyers successfully contended that this 59-second video, which features a slow-motion shot of a friend throwing water on him from off camera, constituted a “comprehensive and indisputable victory” in the charity competition.

“This has been an absolute nightmare for me and my family, but I am glad the court arrived at the right decision,” said the Avengers star, who reportedly spent more than $8 million on legal council. “Now that the verdict has been issued, I just hope we can put this behind us.”