Ah Jeez: This Kid’s Family Is Making Everyone At His Sleepover Say Grace Before Eating Little Caesars 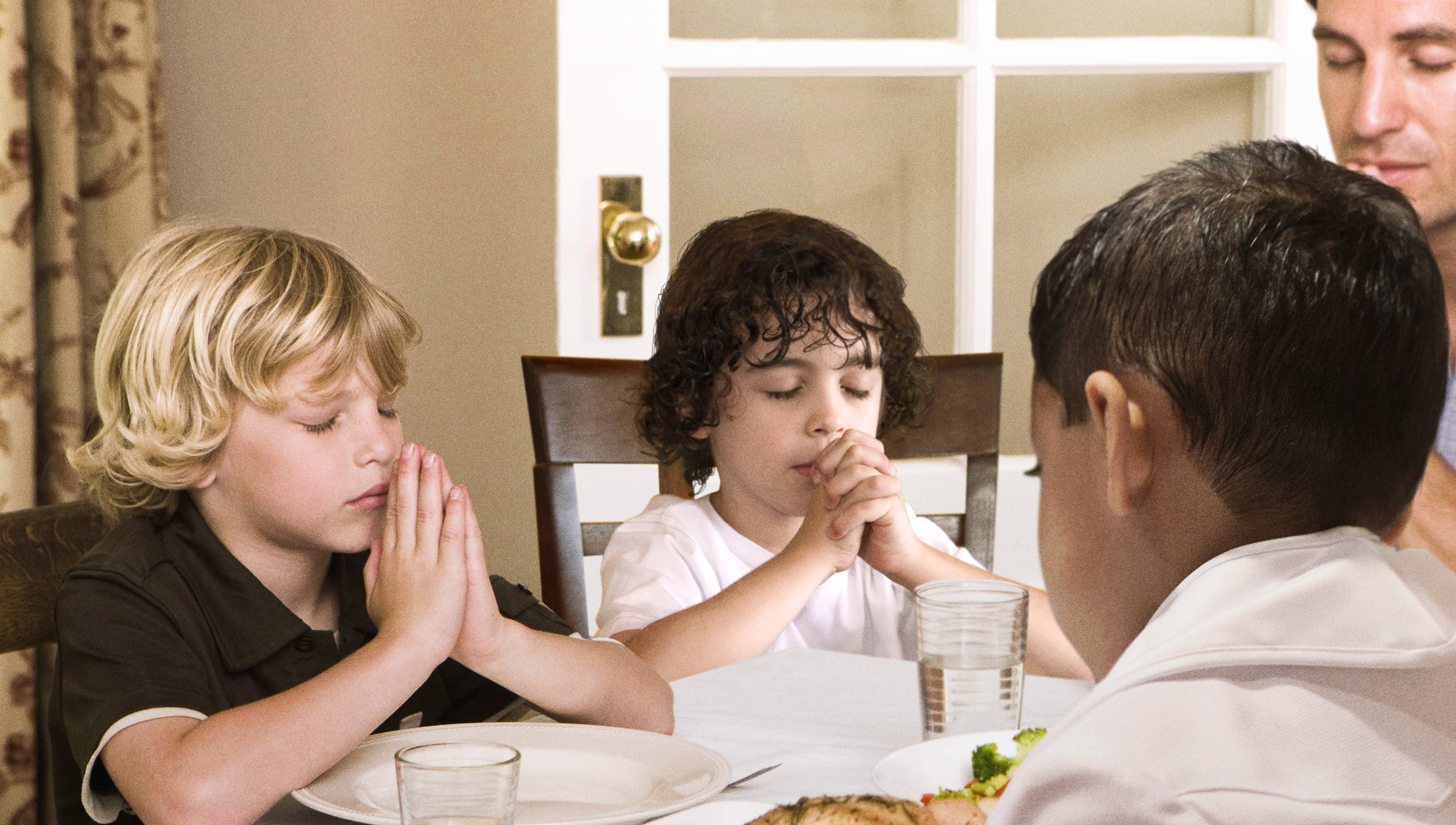 Things definitely just got weird for the group of 9-year-olds who were enjoying what was, up until this point, an all-around fun and normal sleepover at Zach Olsen’s house: According to sources, Zach’s parents are making everyone at his sleepover say grace before eating Little Caesars.

Woof. Is it really necessary to ask for God’s blessing on a couple of $5 Hot-N-Readys?

After spending the previous four hours playing Fortnite and goofing off in the basement, moments ago the six attendees of Zach’s sleepover bolted upstairs for dinner, ready to dig into the pizzas Mrs. Olsen brought home from Little Caesars. But just when the kids were about to start stuffing their faces, Zach’s dad took his wife’s hand and bowed his head, signaling that apparently they’re the kind of family that prays before meals, even meals at sleepovers, and that they expect everyone to participate. After several moments of uncomfortable silence, the boys followed suit and bowed their heads, joining in on a solemn religious ritual when literally just five minutes prior they were trying to make themselves fart on command in the basement.

And if you thought they’d just say grace super quick as a formality, think again. The prayer’s already been going for a good 45 seconds, and Zach’s dad just got a little quiver in his voice as he asked God to bless the food to the nourishment of the boys’ bodies, which definitely seems a bit overkill for a dinner of cheap pepperoni pizza and a two-liter of caffeine-free Mountain Dew, especially considering that all these kids want to do is eat as fast as they can so they can go back to the basement and play Grand Theft Auto V or maybe watch an R-rated movie with boobs in it. The good news is that they’re at least in the privacy of a home and not at a restaurant, because Zach’s family is no doubt the kind that joins hands and prays out loud right in the middle of Olive Garden, making everyone at all the other tables feel super weird.

Yikes. This truly is one of the last things you ever want to happen at a sleepover. Here’s hoping that the prayer wraps up soon so that the kids can just eat their food and get back to dicking around in the basement.