All 6 Grandpas Who Died At Panera Bread In 2016 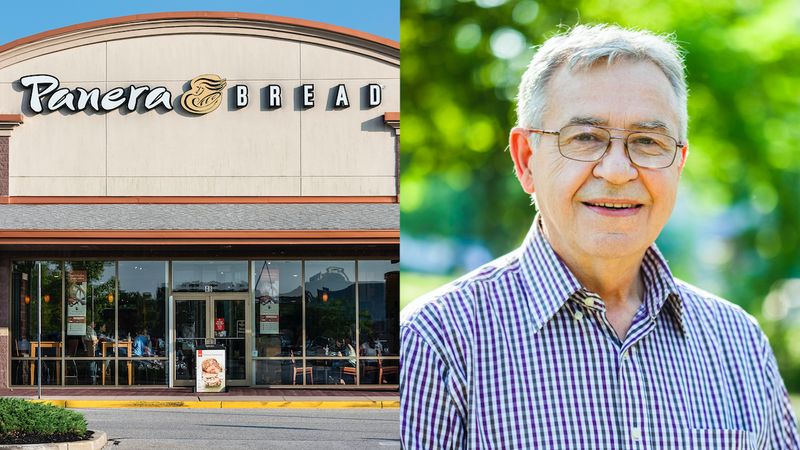 As the year comes to a close, let’s take a look back at the elderly men we lost to fast-casual dining in 2016.

The first grandfather to die in a Panera Bread franchise this year was Patrick Moynihan, who passed away on January 3, 2016, while eating a Chicken Salad Sandwich. Moynihan, a grandfather of 8, first lost consciousness in the Skokie, IL location, collapsing face-first onto the table. He was 82 years old.

Jeffrey Kaplan, 96, entered the San Mateo location of Panera at 9 a.m. on March 8, 2016, to sit down and have his morning coffee and a breakfast bun. Later that day, at around 2 p.m. PST, he died in a corner booth at the same Panera while reading the newspaper. The very professional and discrete Panera staff was able to call the EMTs and have Jeffrey’s body removed without freaking out the other customers.

As of today, the cause of death remains unclear, but at 91 years old, Christoff, known to his grandchildren as “Pawpaw,” died peacefully in the Panera men’s bathroom last April. When paramedics arrived, he was pronounced dead in the handicapped stall. Panera was one of his favorite restaurants.

While ordering a large bowl of chowder at the same Skokie Panera that Patrick Moynihan died at in January, 87-year-old Eric Butler suffered a massive pulmonary rupture that left him technically dead for three full minutes. He was resuscitated by a fast-acting customer but died 20 minutes later from complications in an ambulance outside. The two grandpa deaths at this Panera this year have led many to speculate that it is cursed.

Anthony, who was not just a grandpa, but a great grandpa, sat down last month at Panera’s new food-court location at Sedgewick Mall in Bellingham, WA to rest his feet. After dozing off while waiting for his order to be called, he passed away peacefully in his sleep and died at the age of 89. One of his shitty grandkids tried to slap Panera with a wrongful-death lawsuit, but it was thrown out by a judge.

At 79 years old, George had been a standout employee at the Panera in Campbell, CA for over a decade. He died on the job this morning, surrounded by his coworkers.