All Downhill From Here: 6 Episodes Where Beloved TV Shows Jumped The Shark 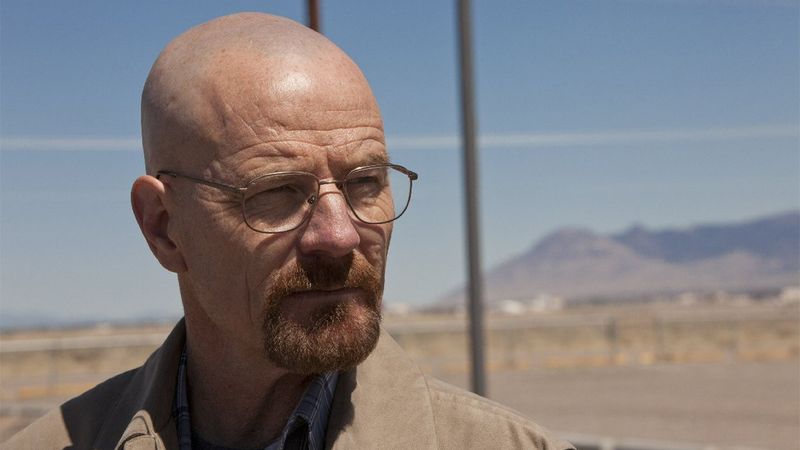 These shows may have started out great, but they all eventually had us saying, ‘Why am I still watching this?’

While the beloved HBO series was fortunately able to recover for its legendary series finale, it did enter a season-long rough patch initiated by this lemon of an episode, in which a wealthy man whose Honda Civic has a flat tire pays Fisher & Sons Funeral Home $9 million to host a full funeral for the car and then bury it in a cemetery.

When this previously acclaimed show opened its fifth season with Walt declaring that the only safe place to cook meth was the White House and that he and Jesse were running for president and vice president, longtime fans lost interest.

The wise next-door neighbor Wilson was a fan favorite, so it’s understandable that when Home Improvement hit its eighth season, producers tried to add a second Wilson living on the other side of Tim Taylor’s house. Most critics agreed that this was too much of a good thing.

Viewers immediately soured on the idea to send Alf to hell, but the stubborn show writers refused to allow Alf to leave hell until 39 episodes later. By then, it was too late for the show to recover in the eyes of fans.

Fans and critics widely agree that the moment Happy Days jumped the shark was this tired season five episode where Fonzie has jury duty.

For many viewers, the action-packed superhero series took a wrong turn in the season two episode “God Is The Real Hero,” in which the character of God was introduced as a superhero whose powers easily eclipsed those of the rest of the heroes and the show’s faith-based message overwhelmed the story.