Almost Had Him: The Police Have Released The Golden State Killer From Custody Because He Was Just Too Creepy 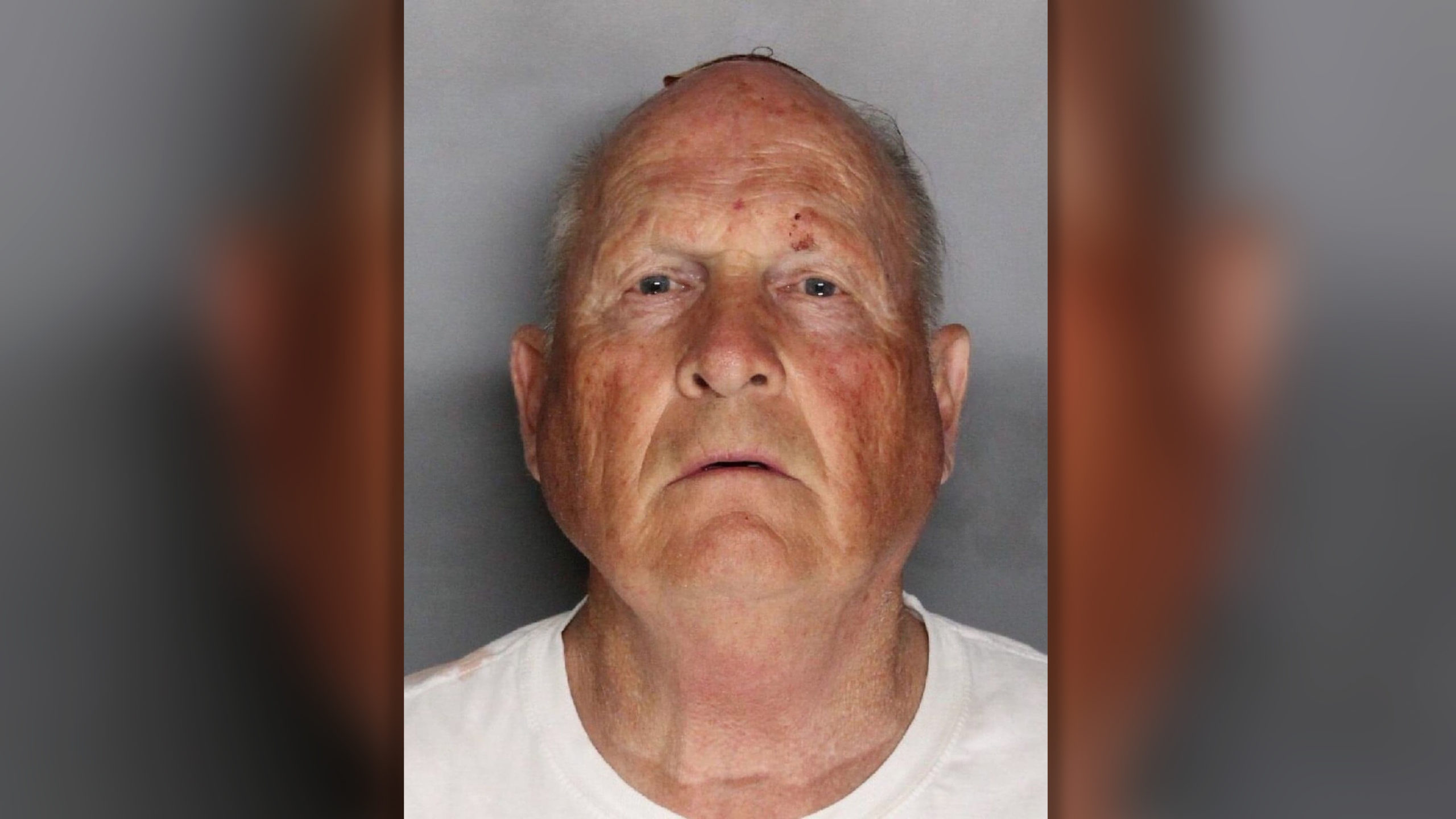 When police arrested a man they believed to be the Golden State Killer yesterday, the world celebrated as one of history’s most brutal and notorious serial killers was finally captured more than 40 years after his reign of terror began. However, it sadly looks like justice will have to wait for another day: the police have released the Golden State Killer from custody because he was just too creepy to be around.

Devastating. It looks like this notorious killer is once again on the loose.

Authorities announced today that after arresting 72-year-old Joseph James DeAngelo based on DNA evidence identifying him as the Golden State Killer, they were forced to release him early this morning because he was giving everyone at the station a serious case of the heebie-jeebies. According to reports, DeAngelo was just freaky to look at, and officers didn’t like having him in custody because it seemed like he was reading their thoughts every time he looked at them with his spooky eyes.

Detectives on the case say they tried to interrogate DeAngelo, but decided against it because they could just tell that once he started confessing, he’d probably start licking his lips and get all weird and call his victims his “little playthings” or something fucked up like that.

“We’ve released Joseph James DeAngelo from custody because honestly, this whole story freaks us out and after getting a good look at the guy, we’d rather not hear his raspy voice give us all the creepy details of his crimes.” said Sacramento County Sheriff Scott Jones. “He looked like the kind of guy that could start laughing maniacally at any moment, and we were worried that if we kept this freaky weirdo in a jail cell too much longer, he was going to do something really messed up like just start reciting details about our kids and spouses, and ultimately we determined the best course of action was to get him the hell out of here.”

“We have officers on the force who have to work the late shift, and we absolutely do not want to have to be alone in the same building with this eerie fucker in the middle of the night,” Jones added.

Sheriff Jones then went on to explain that during their decades-long investigations into the Golden State Killer case, the police department had deliberately avoided DeAngelo’s house because everyone on the force agreed that he gave them a serious case of the willies and just looking at his house sent chills up their spine.

Wow. This is heartbreaking. Just when it seemed like the Golden State Killer would finally be brought to justice, he has evaded capture once again. Hopefully a different agency catches him soon, because it sounds like the Sacramento Police Department was just too spooked by the guy.