Almost Heartwarming: This Old Couple Died Within Minutes Of Each Other After 70 Years Of Marriage But The Guy Spent Those Minutes Trying Like Hell To Get Back Out There 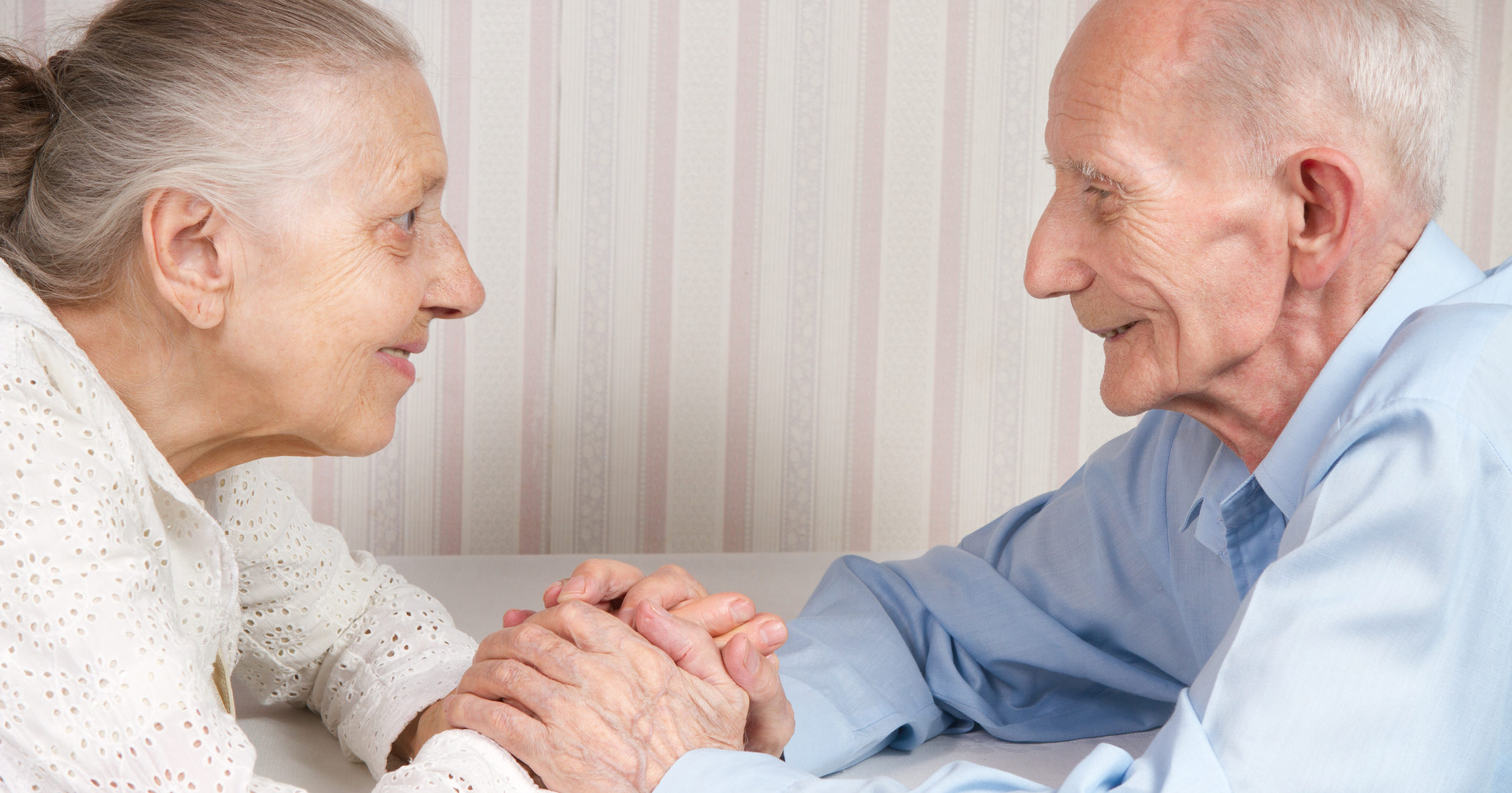 Every now and then you see a story that reminds you how deep and devoted true love can be, and one couple came within inches of being that story before somebody went and blew it: This old couple died within minutes of each other after 70 years of marriage but the guy spent those minutes trying like hell to get back out there.

Ah, damn. Could’ve been incredibly heartwarming if he’d just kept it in his pants.

Upon winding up in adjacent hospital beds after 70 years of steadfast and unwavering marriage, 91-year-old Edna Talbotson turned to her husband Tom to whisper “Thank you, my darling, for our lives together. I love you, now and always,” before quietly departing this world, and it would have been a truly affecting moment if Tom hadn’t followed it up by immediately popping his wedding ring off and announcing, “I am single and ready to wet my dingle!” to everyone within earshot while clumsily gyrating his hips and making lewd pinching gestures. We’d honestly kind of hoped Tom would just close his eyes and slip away to join his beloved Edna in the afterlife, but nope, he shouted across the still warm body of the woman he’d earlier that day called “the other half of my very being” to ask the nurse checking for Edna’s non-existent pulse, “Hey gorgeous, you ever tug a pud that served in Korea?” And when that failed, he furiously mashed his bed’s nurse call button to request a “Viagra drip” while continuing to catcall everyone who walked past his door.

It’s hard to convey just how single-mindedly Tom attempted to get pussy in those 15 minutes between his wife’s death and his own. When a different nurse asked him if he’d like a moment to be alone with the body of the woman who bore him four children and stood by him through two bouts with cancer and the untimely death of their oldest son, Tom just licked his lips and professed that the only body he wanted to be alone with was that nurse’s own, adding that she should “go ahead and roll the old bat down to the morgue” and then “come back to do an exam on my tubesteak,” which he noted had experienced “unusual growth” ever since she entered the room. He also silenced multiple incoming calls from his daughter desperately trying to exchange last goodbyes with her dying parents to search “LOCAL SEX OPPORTUNTIES” and “DOMINICAN PROSTITUTE FOR HIRE” on his phone. Even Tom’s seemingly innocent request to eat a final bowl of his and Edna’s favorite mint chocolate chip ice cream, which could have been an endearing tribute to the many simple evenings they spent wordlessly cherishing each other’s company, was marred by his further explanation that he’d need the calories to give him energy for all “the screwing and smooching and pinching” he planned on doing.

Then, moments later while yelling at passersby out the window about how they should come give his “schmuck a suck,” Tom’s heart finally gave out, and as much as we’d wanted to imagine Edna warmly greeting him in Heaven and taking his hand to venture gladly forth into eternity together, there’s just no way that’s still on the table after his brief but vigorous attempt to get his nonagenarian dick wet. We really would have thought “till death do us part” implied a short grace period afterward, but Tom apparently took that line of his vows as a hard cutoff, and at this point no amount of tender affection shared between the couple over seven decades can make up for that final image of Tom expressing his eagerness to eat pussy “like a starved dog behind a deli counter” while a nurse somberly closed Edna’s eyelids forever five feet to his left.

We’d really be choking back the tears if Tom had just gone ahead and died before getting up to all this, but alas, no dice. He took what was very, very nearly an uplifting testament to the enduring power of love and turned it into an upsetting pageant of elderly lust, using his final breaths to make everyone around him uncomfortable with his out-of-control horniness. Here’s hoping the next heartwarming elderly couple we find doesn’t fuck things up so badly in the home stretch!