Amazing Innovation! Boston Dynamics Invented A Robot That Says ‘Stop It’ When You Sneeze 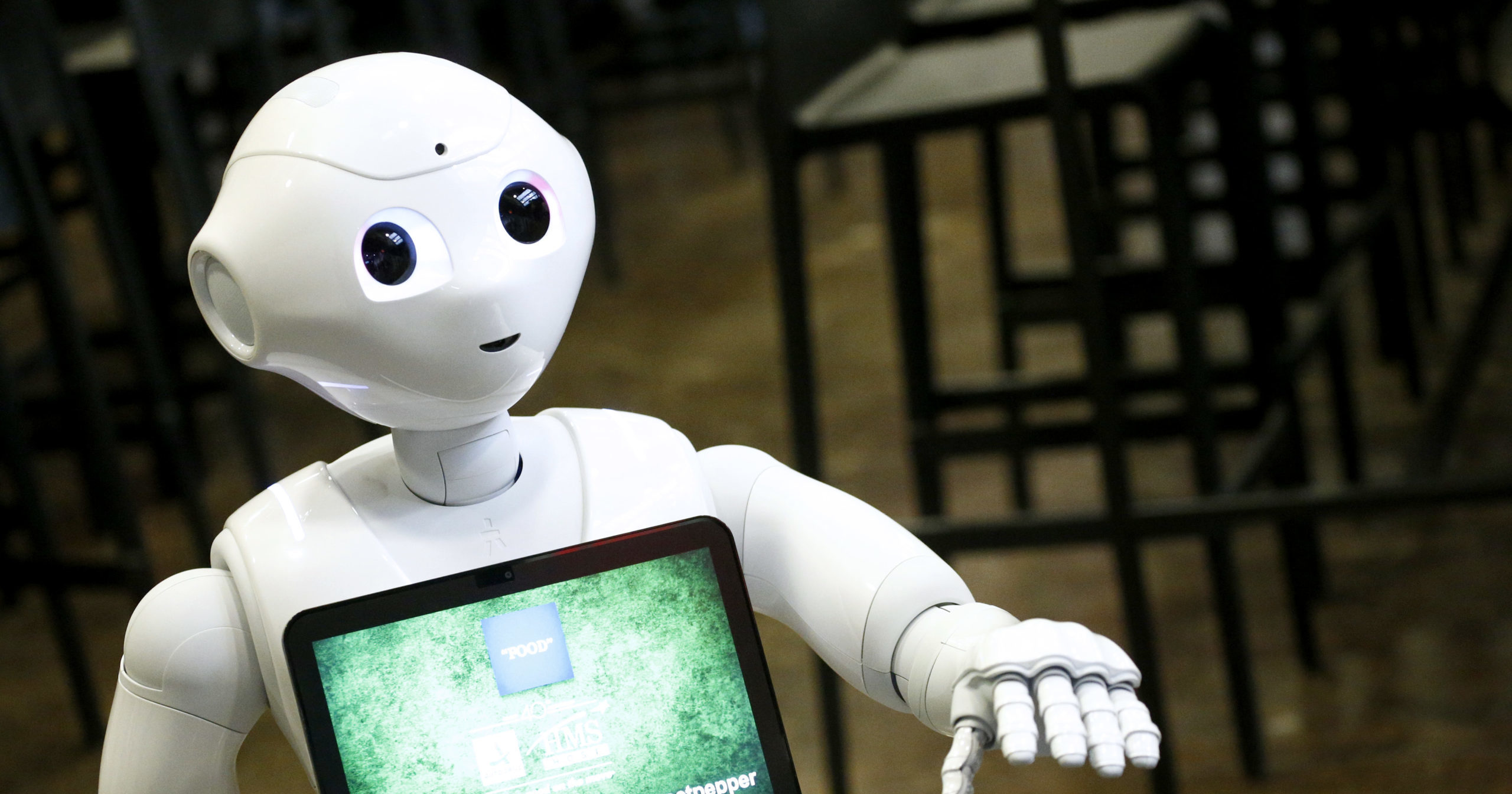 Over the years, Boston Dynamics has firmly established itself as the biggest name in robotics, and it looks as if its latest innovation might completely change the industry forever: the company has unveiled a new robot that says “stop it” when you sneeze.

The five-foot-tall humanoid robot, named Scold, is quite possibly the most advanced bipedal automaton ever developed, equipped with state-of-the-art sensory technology that allows it to detect any sneezes within a 25-foot radius and immediately bark, “Stop it. I don’t like that.” If a person continues sneezing after Scold tells them to cut it out, the robot will then activate its groundbreaking hydraulic actuator system to shake its head and angrily mutter, “Disgusting, just disgusting,” to itself.

“After ten years of development and over $200 million in DARPA funding, we are thrilled to present Scold, the world’s first-ever humanoid robot capable of acting incredibly annoyed when people sneeze in its vicinity,” said Boston Dynamics in a press release. “Never before has there been a robot that can scoff after it sees a person sneeze into their hands and then wipe their hands off their pant leg, which is just one of Scold’s many functions that completely raise the bar in terms of the humanistic behaviors that can be replicated by androids.”

The statement went on to say that Scold’s design features a revolutionary locomotion system that facilitates lifelike movement of the robot’s 32 unique joints, allowing it to realistically roll its eyes and passive-aggressively hand you a tissue from a box stored inside its chest cavity if you just keep loudly sniffling after a sneeze without bothering to blow your nose. The robot will then wait in front of you until you actually blow your nose, at which point Scold will respond, “Was that so hard?” before prancing away at an impressive gait of 1.5 meters per second. The robot is also able to go down stairs.

Although Scold is just a research prototype and is not designed for commercial use, we seriously hope that this amazing little guy is one day made available to the public, because we would seriously fork over all our money to have one around during allergy season. Hats off to Boston Dynamics for once again coming out with a game-changing innovation—we can’t wait to see what they come up with next!