Amazing: This Overweight Father Lost 200 Pounds Because He Wanted To See His Kids Grow Up To Play The Hottest New Video Games 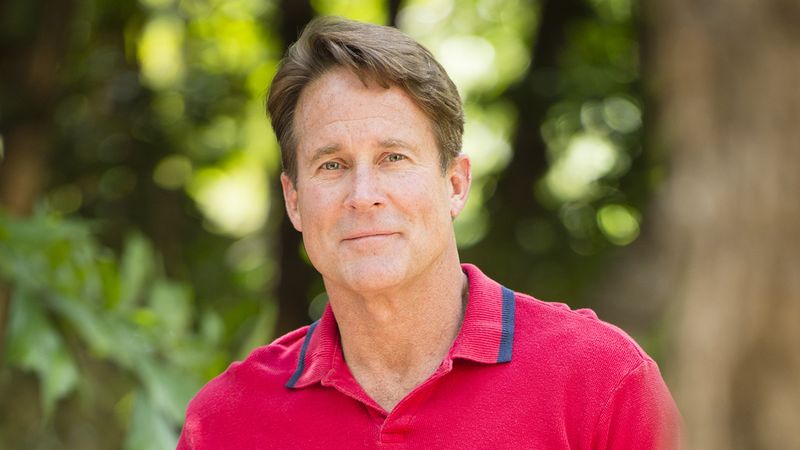 For his whole life, Dale Schaeffer had been overweight. Eventually, he just came to terms with it, accepting that he would always be a big guy. But when Dale became a father, he was motivated to make a change. Now, the father of three has lost over 200 pounds, and it’s all because he wanted to make sure that he’d be around to see his kids grow up to play the hottest new video games.

Having kids forced Dale to seriously consider the health risks that come with weighing 415 pounds. The thought of not being there to watch his daughters play all the latest and greatest games on the market, from first-person shooters with cutting-edge graphics to immersive open-world, sandbox-style RPGs was simply too much for him to bear. So, Dale began working his way down from 415 pounds with a strict regimen of diet and exercise.

Eighteen months later and 200 pounds lighter, Dale is a brand-new man. But what’s most rewarding of all is that Dale’s new healthy lifestyle ensures that he’ll live long enough to watch his kids go head-to-head with gamers all around the world in the latest multiplayer online titles for networked platforms like Xbox Live and PlayStation Plus.

“I knew that if I wanted to be around to one day see my girls play the kind of edge-of-your-seat survival horror games that will keep you up at night, or a new Crash Bandicoot revival that brings Crash and the gang back for another round of adventures, I needed to lose that weight,” said Dale. “Whether it’s being there to watch them experiment with the immersive VR of the Oculus Rift or see them play through the latest Halo, there are going to be milestones in their lives, and I wouldn’t dream of missing them because I couldn’t take care of myself.”

Now there’s one dad who really loves his kids. Way to go, Dale!