Amazing: This Woman Waited Years For A Transplant, So A Generous Doctor Filled Her With As Many Livers As Her Body Could Hold 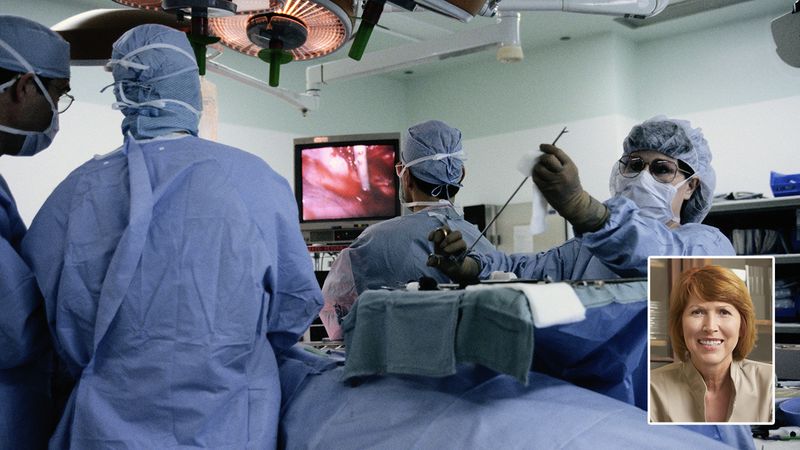 Katie Olmos spent three excruciating years on the transplant list waiting to receive a new liver. With each successive “no match,” she and her family became more and more desperate. But just when she lost faith in the medical system, she got the call that a match had been found.

And thanks to the compassion of Dr. Joseph Wolfe, surgeons took the very organ she had been waiting for, successfully transplanted it, and then kept piling more on until they could barely close her back up!

“With such a high demand and so few donors, Katie and her family were thrown into a very scary situation,” said Dr. Wolfe, chief of surgery at Mt. Sinai Hospital. “So, when the day finally came when we could perform the operation, we were overjoyed to be able to provide her with more donations than she ever could have hoped for.”

Over the course of six utterly life-changing hours, several specialists generously volunteered alongside Dr. Wolfe to provide enough force to compress the heap of organs down into a more manageable lump. After Katie’s long journey, there was simply nothing more comforting than watching doctors partially stitch her up, shove more livers into the remaining opening, and stretch her until she was bulging—but shut.

“The doctors actually had to remove 10 or 11 livers because they were constantly slipping out of her body before they could stitch her back up,” said Katie’s father, Andrew Olmos. “When I heard Dr. Wolfe had found an empty pocket at the last minute to slide one more in, I knew we had a guardian angel watching over our daughter.”

Truly inspiring. Though Katie may have struggled over the past few years, this is exactly the type of hope that she and so many other patients on the transplant list need. Our hats go off to you, Dr. Wolfe!