America’s Dark History: We Put A Man On The Moon, But He Didn’t Get To Stay Up There 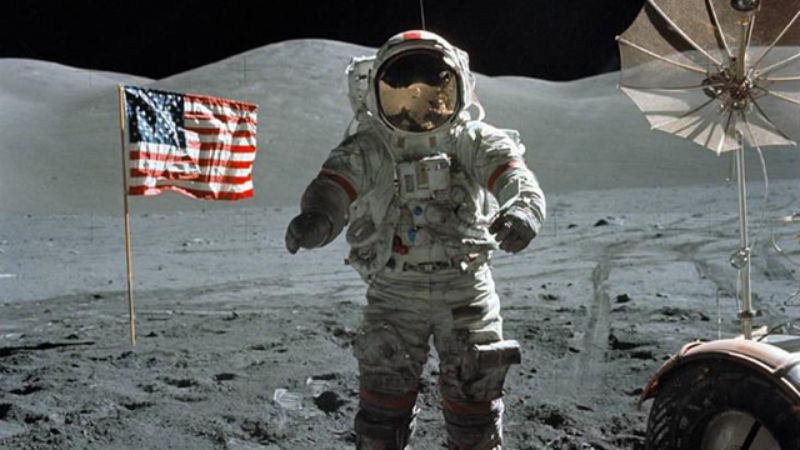 We’ve all heard the story before: On July 20, 1969, Neil Armstrong and Buzz Aldrin became the first humans to walk on the moon. But beyond the rosy picture painted in history books lies a dark side to the story that no one talks about. What happened after America put man on the moon? He was forced to come down almost immediately.

Yes, the story of man walking on the moon is one that’s inspiring and hopeful at the same time. But it doesn’t end there. The truth is the astronauts who walked on the moon had to leave the moon within several hours. These brave men knew what it was like to live in space, but then were forced to live the remainder of their lives away from it.

Of course, we all remember the famous JFK quote about the importance of “landing a man on the moon,” but what the president failed to mention was the fact that that same man would have to leave the moon. Though it’s shameful to admit, our government is at fault here, and we’re at fault for not holding them accountable.

When Neil Armstrong died in 2012, we celebrated him as a hero, but too soon we forget that after spending just over two hours on the moon, Armstrong had to leave. In fact, for the remaining 43 years of his life, he was never able to return to the moon; instead, he was relegated to an ordinary life on earth. Did we ever hear Armstrong complain about it? Never.

When Apollo 11 came back, we failed our astronauts, and we failed the American people.