An Alarming Finding: New Research Shows That You Lower Your Life Expectancy By 5 Years Every Time You Doze Off And Crash Your Car Through The Front Window Of A Taco Bell 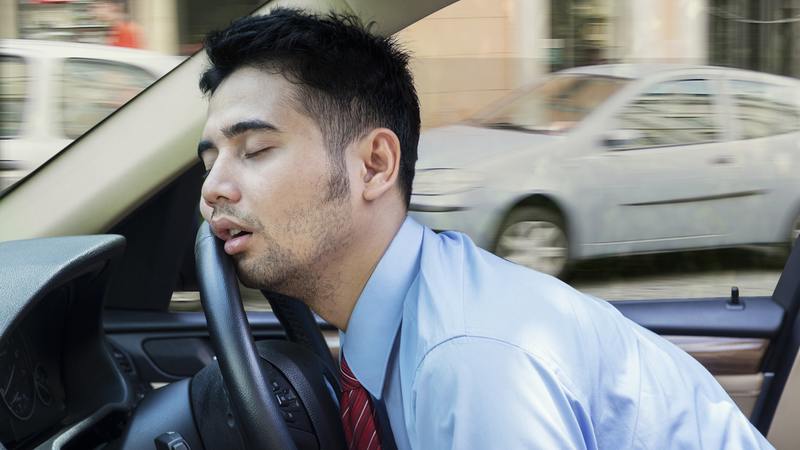 If you consider yourself to be health-conscious, you’ll definitely want to pay attention to the distressing research that came out of the National Trauma Institute earlier this week: A recent study has proven that you lower your life expectancy by five years every time you doze off and crash your car through the front window of a Taco Bell.

No doubt, your older self will thank you if you stop ramming into Taco Bells after falling asleep at the wheel today.

The NTI’s alarming study suggests that every time you nod off on the road and let your unguided steering wheel careen your car off the street, plow over a sidewalk, right on through a street sign, bushes, and ultimately the front windows of a Taco Bell until the front half of your car is entirely inside the restaurant, it could have a severely negative impact on your long-term health. As if that weren’t worrisome enough, scientists are also saying that rocketing through your windshield and landing as a crumpled heap on top of a Taco Bell cash register could shave up to an entire decade off your life, especially for people who start catapulting out of their cars and through Taco Bell windows at a younger age.

“Anyone who is habitually drifting off to sleep while driving only to wake up to the sounds of Taco Bell employees and patrons screaming as they try to pull you out of the wreckage is putting themselves at risk for major health complications and decreased life expectancy just a few decades down the line,” said Dr. Akshay Patel, the scientist who led the study. “Our research shows that people who only occasionally demolish the front facade of a Taco Bell with their car as they lie sound asleep in the driver’s seat have an average life expectancy of around 75 years, while those who do it multiple times a day have a life expectancy of only 60.”

Wow. This is sure to make waves in the professional health community. As it becomes common knowledge that slumbering as your car barrels toward a Taco Bell can amount to such serious health issues over time, you can bet we’ll see more and more people making the conscious decision to avoid smashing their vehicle through the wall and into the dining room. If losing five years of your life is the cost of repeatedly flying through the windshield of your car and into a Taco Bell, it’s just not worth it. Plain and simple.