An Awesome TV Moment! Nick Cannon Removed The Mask Of A ‘Masked Singer’ Contestant And Found His Own Head Under The Mask And Screamed In Horror As The Audience Cheered 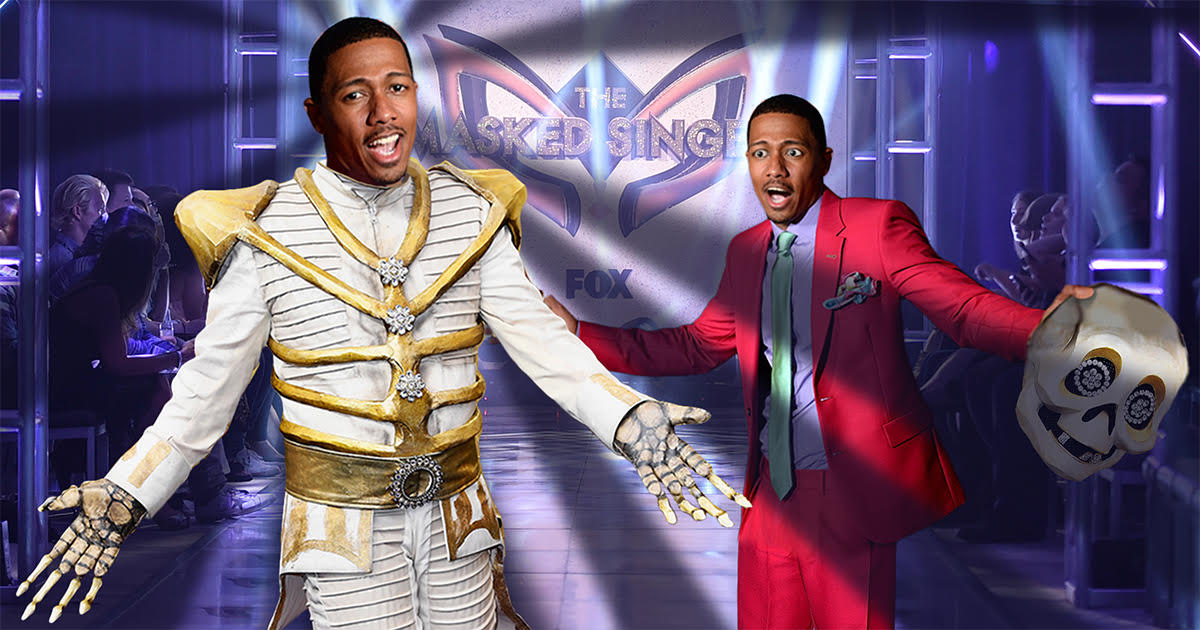 If you’re a fan of reality television, then get excited, because one of the greatest TV moments ever just transpired on last night’s episode of The Masked Singer: the show’s host Nick Cannon removed the mask of a contestant and found his own head under the mask and screamed in horror as the audience cheered.

The amazing spectacle took place at the end of last night’s episode of The Masked Singer, when the contestant “Rhinoceros” performed an underwhelming cover of “Waterfalls” by TLC. After the panel voted the contestant as the loser, Nick Cannon came over and ripped off Rhinoceros’s mask and found himself staring into his own eyes. The unmasked Nick Cannon smiled as the first Nick Cannon started screaming in wide-eyed horror. The studio audience was absolutely loving it! Everyone in the crowd was on their feet cheering and clapping as Nick Cannon fell to his knees and screamed, “How can I be the Rhinoceros? What does it mean?” It was a perfect moment that any fan of The Masked Singer will surely remember for the rest of their lives.

As Nick Cannon continued screaming and gesturing wordlessly at the identical version of himself, panelist Ken Jeong burst into tears and screamed at co-panelist Robin Thicke, “You promised me this would never happen!” Robin Thicke started vomiting and could not respond. Panelist Jenny McCarthy hid under her desk in the fetal position while Nicole Scherzinger shrieked, “Now there are three Nick Cannons!” before sprinting out of the studio through the emergency exit.

And if the moment wasn’t already exciting enough, the Nick Cannon wearing the rhinoceros costume then leaned close to his weeping doppelganger and whispered, “Same person” before turning to the audience and shrieking, “What am I for? What is my meaning?” over and over again while the crowd continued to give an ecstatic standing ovation and high five one another. The original Nick Cannon, visibly on the brink of a mental breakdown, started shouting, “WHICH IS WHICH?” and the audience responded by chanting “WHICH IS WHICH? WHICH IS WHICH?” as loudly as they could. It was exactly the type of thrilling moment that we tune into The Masked Singer to see!

Just perfect! If you were one of the people who got to watch this happen in real-time last night, you’re incredibly lucky. This is hands down one of the greatest moments in the history of reality TV, and people are going to be talking about the time that Nick Cannon found his own head underneath one of the Masked Singer masks for years to come.