An Enemy In Hiding: Amongst These Innocent Male Nipples Lurks A Wicked Female Nipple! 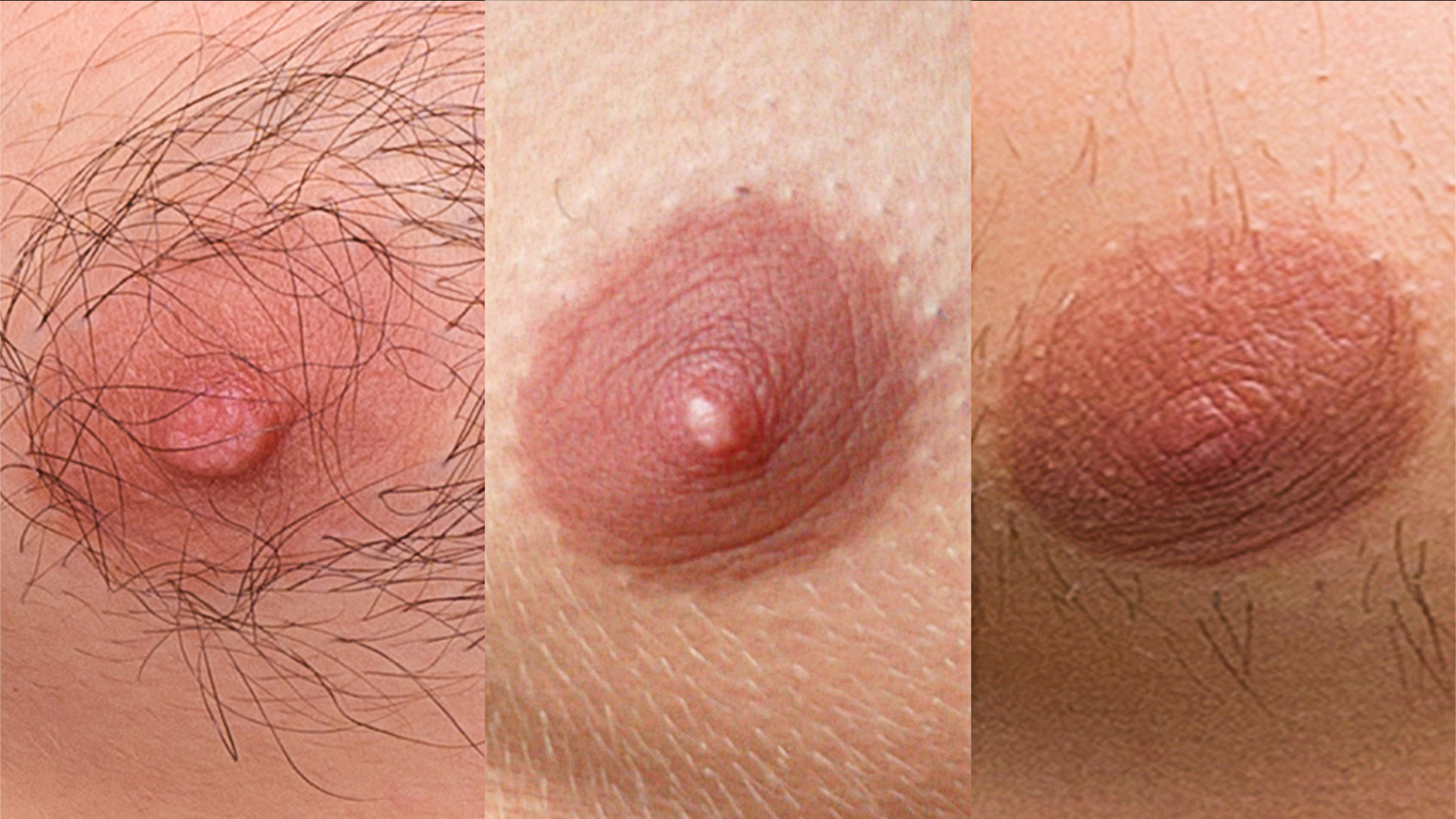 Beware, for evil is hiding in plain sight! Most of these nipples are innocent male nipples, but lurking among them is one wicked nipple of the female!

There is no villain more sinister than the female nipple, the foul seductress that sits on a woman’s breast like a haughty king upon its throne. It exists only to sow immorality and corrupt the souls of decent folk with its maddening peak and sinful areola. Most of these nipples are male and thus blameless, but we must judge them all with suspicion in case they are the female nipple we so dread.

The nipples on a man’s chest are chaste and pure protuberances, unlike the obscene cones of lust that women smuggle on their persons. This nipple may be male, but sadly, it must be treated as a potential enemy lest we be led to damnation.

Is this the monster nipple? Does sin taint this areola as it infests all the nipples of womankind? Beset by uncertainty, all we can do is glance away and shun it.

This nipple seems benevolent and pure of heart, but appearances can be deceiving. Women possess nipples that are cunning masters of disguise, capable of mimicking the appearance of a male nipple so that they might ensnare the unwary.

Don’t think we can’t see you hiding beneath some fabric, female nipple! Your uncanny mounds are an abomination that cloth cannot conceal. No offense is intended, however, if this is a male nipple harmlessly cuddled ’neath a shirt.

We have reached the end of the nipples with nary a clue as to which was the infamous female nipple. What could have been a delightful gallery of majestic male nipples has been ruined by the female nipple, another crime added to the endless list of atrocities committed by the nipples of women. Curse you, female nipple, wherever you are!