An Inequitable System: 90% Of People Appointed Car DJ Are Only Given The Job Because They’re Sitting Shotgun 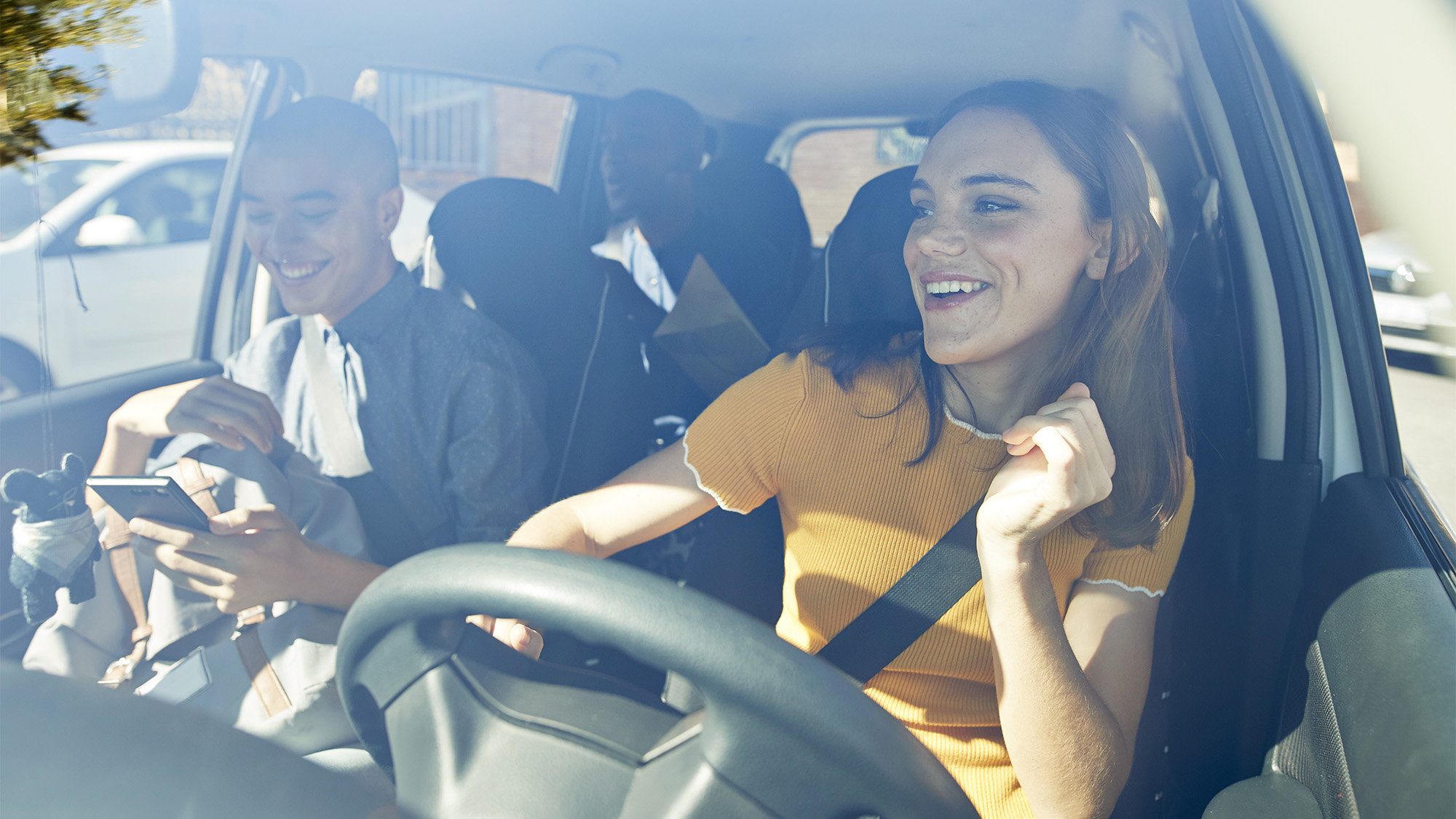 As Americans, we like to believe that we live in a meritocratic society where individuals rise to the top based on talent and skill. But a new study has proven just how inequitable the world around us really is: Researchers have determined that 90% of people appointed car DJ are only given the job because they’re sitting shotgun.

Just awful. Everyone in the car deserves a chance at being the car DJ, but it seems only a select few are getting that opportunity.

A new study by the sociology department at UC Berkeley has found that nearly all of the people assigned the role of car DJ are only given the job because they’re sitting shotgun, rather than because their ability to queue up tunes surpasses that of the passengers seated elsewhere in the vehicle. The study specified that even in situations in which someone in the backseat is more up-to-date on music trends or has the most experience curating Spotify playlists, the person sitting shotgun is still typically chosen as DJ for the duration of the car trip for no reason other than their proximity to the aux cord.

This is so unfair. A system that so clearly favors the person sitting shotgun is not a just system.

Worse still, the study found that there is no evidence to suggest that the people sitting in the back of a given vehicle are any less likely to be able to keep chill jams coming than the person sitting up front. And as the Berkeley researchers point out, it’s also worth noting that shotgun is widely seen as the most coveted seat in the car due to its ample legroom and unobstructed view, so the fact that the person who sits there also gets to be car DJ all because they yelled “shotgun” before the other passengers only compounds an already-existing inequity. While the authors of the study admit that there are no clear solutions to remedy the unjust system they describe, they suggest that people sitting shotgun should be aware of the privileges that allowed them to become the car DJ and should regularly ask the backseat passengers if they have any requests.

Wow. What an eye-opening study. Even though it’s far from fair, the truth is that your seat in the car plays a significant role in determining whether or not you’ll be the car DJ. Here’s hoping that someday soon we will live in a world where everyone in the car has an equal chance at being the one who gets to pick the music.