And We’re All Just Okay With This? This Sadistic Man Has Been Intentionally Scaring Millions Of People With Really Fucked Up Horror Stories For Decades 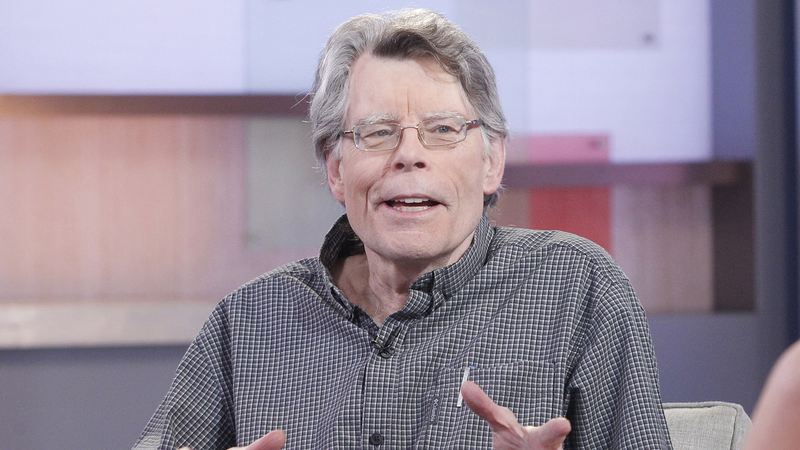 It can be terrifying to think about how many evil, sociopathic people run free in our society, so this story about a truly evil man who has been at large in the United States for quite some time and has never once been brought to justice will shake you to your core: This sadistic man has been intentionally scaring millions of people with really fucked up stories for decades.

Um, what the hell is wrong with him?!? This is not okay!

Seventy-three-year-old Stephen King of Lovell, Maine began his reign of terror in the early 1970s, when, for whatever perverse reason, he began writing dozens upon dozens of creepy-as-fuck horror stories that have since left millions of innocent Americans paralyzed with fear. It’s unclear where King developed his terroristic, antisocial tendencies, but there seems to be nothing he loves more than sitting down to weave tales about the scariest ghosts and plagues and haunted houses he can think of, and then having these sick stories published and disseminated to the unsuspecting American public. He clearly gets a depraved thrill out of knowing that people are lying sleepless in their beds, afraid to close their eyes after reading about the freaky clown he wrote 1,000 pages about in the 1980s, yet as contemptible as his attacks on the American psyche may be, no one has ever done a thing to stop him.

Even worse, King is shockingly prolific: There appears to be no end to his desire to come up with straight up horrifying novels about fucked up shit that happens in Maine, as he’s been regularly pushing his nightmare fodder onto Americans for over 50 years now, sometimes even adapting his twisted narratives into films and TV shows to frighten larger audiences. There is clearly something wrong with anyone who dedicates their life to making things that are explicitly designed to inflict maximum terror on the general public, yet the frustrating reality is that what King does is entirely legal under U.S. law, and unfortunately there’s little that can be done to thwart his wicked efforts.

Chilling. This guy may very well be the devil incarnate.

It is deeply upsetting that King has been able to get away with harassing so many millions of people over the decades with his spine-tingling tales, but just because he hasn’t faced consequences doesn’t change the fact that it is NEVER okay to freak people out on purpose. Here’s hoping that this spooky asshole one day realizes this and finally puts an end to his campaign of fear.