Another Failure: Facebook Is Scrambling To Beef Up Security After Discovering Millions Of Users Who Falsely Listed Their Education As ‘School Of Hard Knocks’ 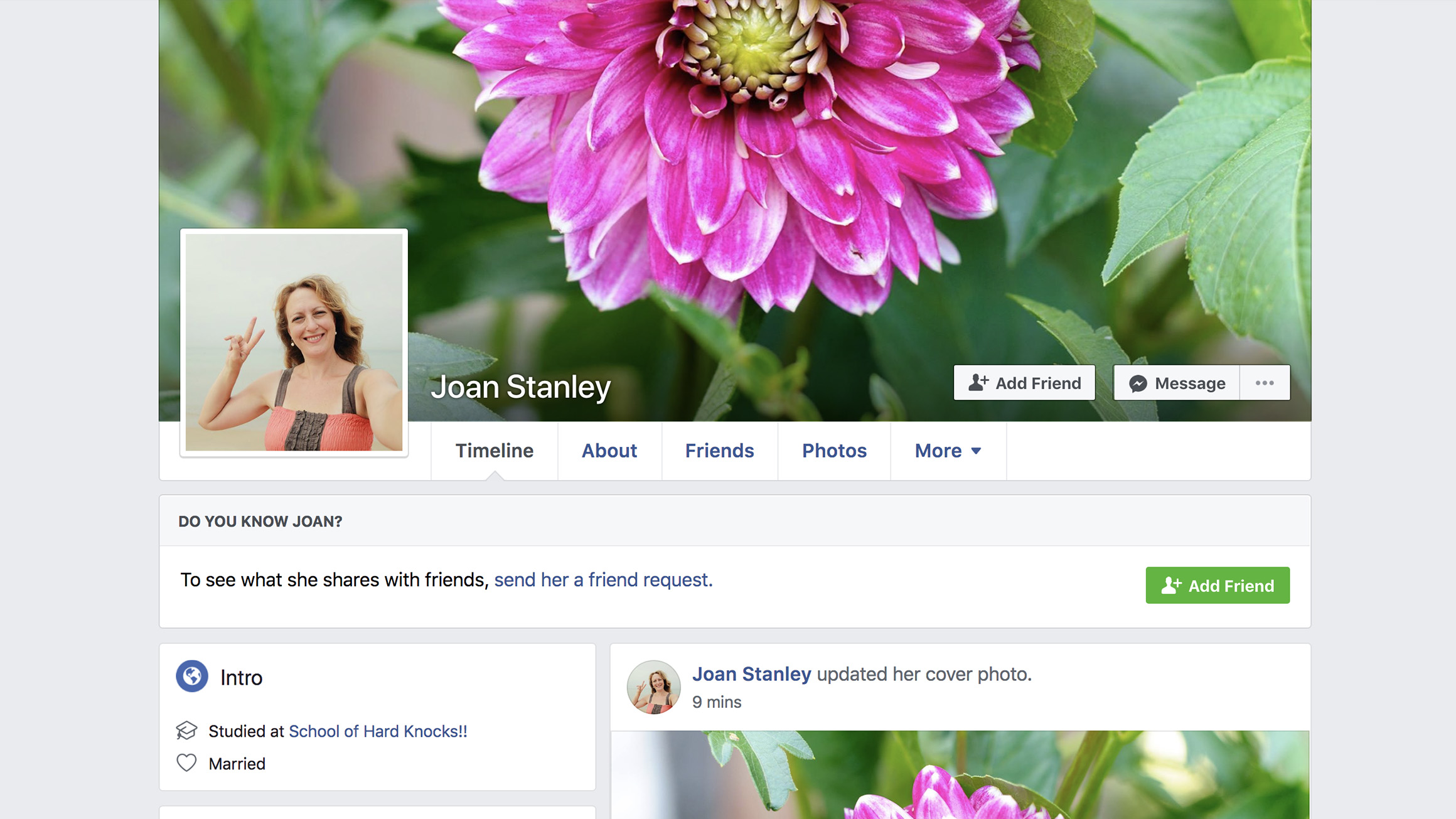 Facebook has had a terrible year, and it looks like things are only getting worse. The social media behemoth just announced that it’s scrambling to beef up security after discovering millions of users who have falsely listed their education as “School of Hard Knocks,” a university that does not seem to exist in any accredited capacity.

Company CEO Mark Zuckerberg revealed today that an internal investigation into the platform’s vulnerabilities identified more than 8 million accounts boasting the fraudulent education bona fides, many of which listed other suspicious personal information including being a “CEO at Self-Employed” and “In a relationship with Netflix.” A staggering 30 percent of these accounts even listed Jesus Christ as their employer and still managed to go undetected until now, raising serious questions about Facebook’s ability to address what appear to be widespread flaws in its security protocol.

“While the endgame of these deceptive accounts is still unclear, this suspicious activity has all the hallmarks of a coordinated campaign by a third party to manipulate users and erode trust in the Facebook community,” Zuckerberg wrote in an official blog post. “We’re swiftly making a number of improvements to better detect these ‘School of Hard Knocks’ accounts, as well as similarly deceitful accounts with education credentials like ‘Studied Beer at Party University’ and ‘PhD in Getting Laid.’”

Zuckerberg warned that it could take months to weed out these fake accounts, but he listed a number of warning signs users could look for in the meantime, including incorrectly sized profile pictures where the user is posing next to an exotic car they clearly don’t own and frequent posts reporting achievements in Candy Crush Saga.

Facebook better get its act together soon, because it’s doubtful users will tolerate these security breaches much longer before abandoning the service for good.