Another Step For Progress: The Scripps National Spelling Bee Will Also Be Ending The Swimsuit Portion Of Its Competition 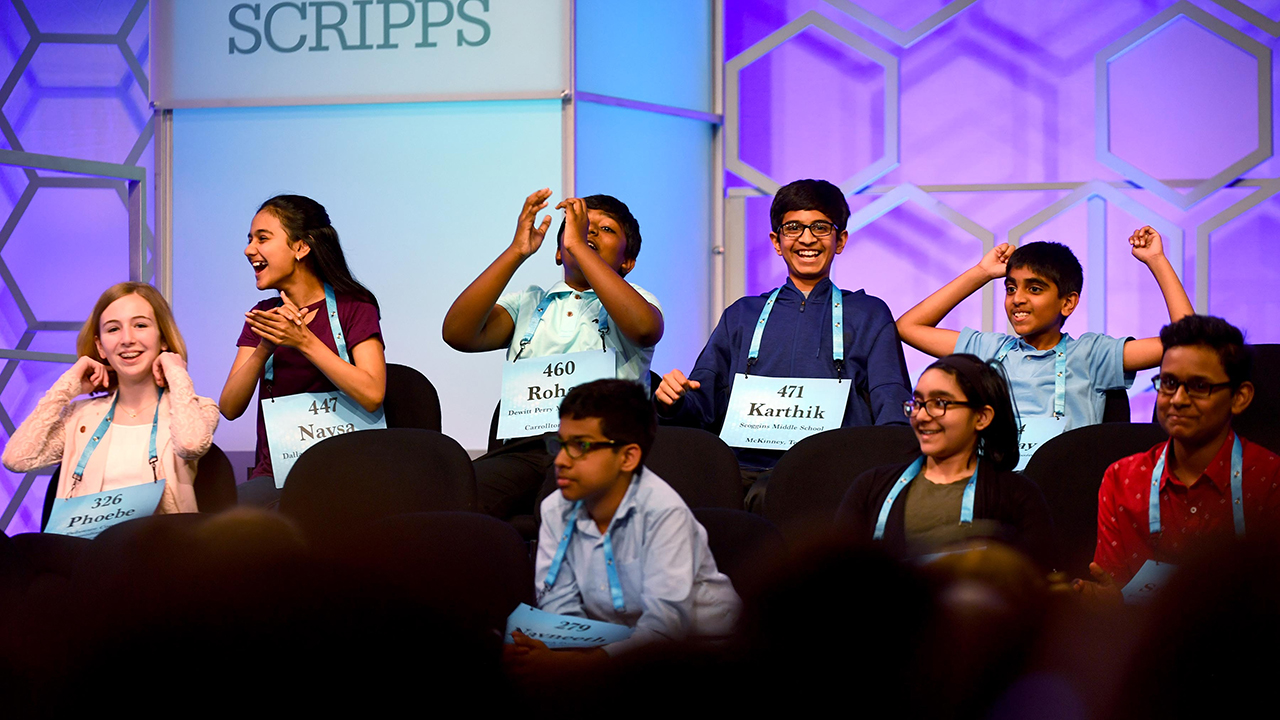 Following the example set by the Miss America Competition, another major institution has just taken a huge step toward positive change: The Scripps National Spelling Bee will also be ending the swimsuit portion of its competition.

For over 90 years, the bee has asked its contestants aged 15 and under to strut their stuff in form-fitting swimsuits at a convention center in Maryland to help determine the nation’s best speller, but as the country’s attitude toward body positivity has shifted, the leadership of the Scripps Howard Foundation has unanimously decided to remove the outdated event from the competition.

“While we like to honor the traditions of our spelling bee, we felt that the swimsuit portion puts too much focus on the physical appearances of the elementary and middle school students who are vying for the title of best speller,” said the Scripps Foundation’s president, Liz Carter. “By removing this part, we hope to promote body positivity and avoid scenarios like the 2013 contest, where the spelling bee champion placed eighth in spelling but really wowed judges with his SpongeBob Speedo.”

Beautiful. Now, for the first time in decades, kids won’t have to worry if the shape and size of their body might play a factor in their dreams of winning the National Spelling Bee. This is truly a win for body-positivity advocates everywhere!