Atheists Rejoice: Stephen Hawking’s Ghost Just Confirmed That God Doesn’t Exist, Though There’s A Huge Mean Horse In Heaven Who Pretty Much Acts Like God That Everyone Obeys Out Of Fear 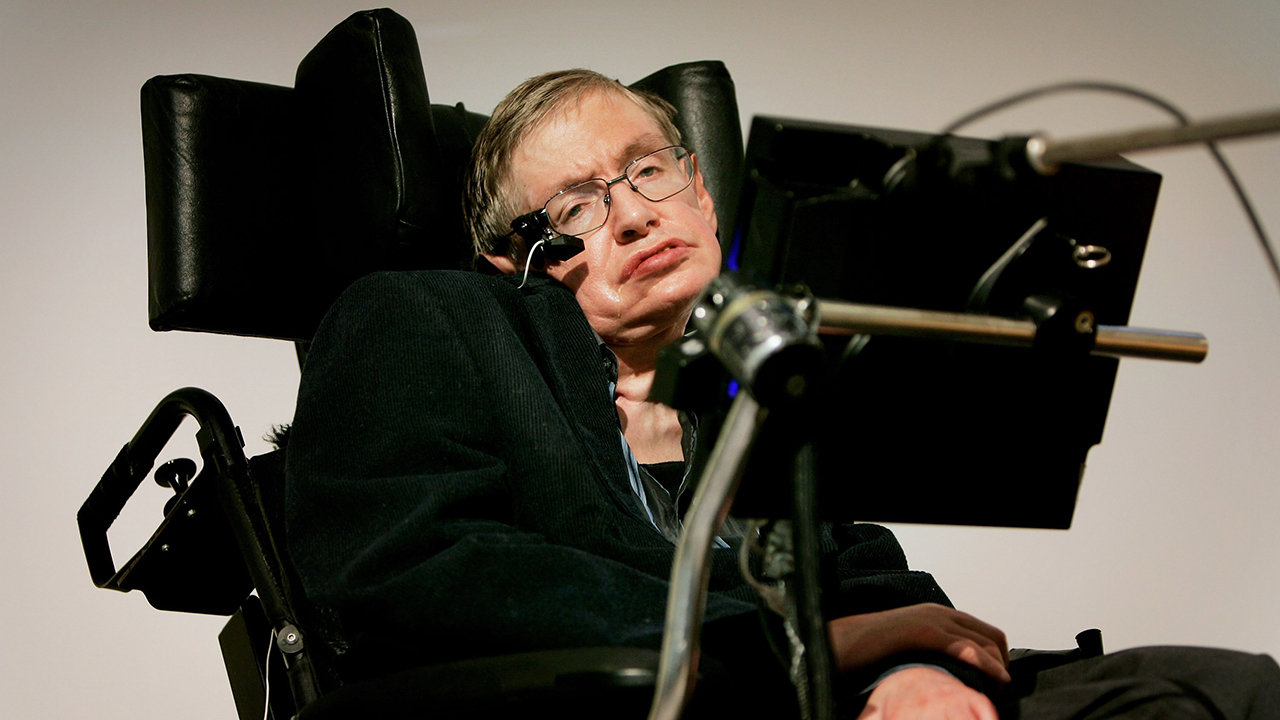 During his life, famed physicist Stephen Hawking was never shy about expressing his atheistic worldview, and now it appears as if death has only further validated his beliefs: The ghost of Stephen Hawking just officially confirmed that God does not exist, though there is a huge mean horse in Heaven who pretty much acts like God that everyone obeys out of fear.

Sorry, religious wackjobs, but it looks like we now have air-tight, empirical proof that God is nothing more than a fairy tale!

Communicating from the afterlife through the speech synthesizer on his old wheelchair, Hawking’s ghost transmitted a series of messages to the people of Earth earlier this week declaring that God is indeed a myth, noting that the closest thing there is to an all-powerful being is a very large and scary horse who has bullied his way into what is essentially a godlike role. Noting that the horse is quick to anger and immune to reason, the incorporeal Professor Hawking said that nearly everyone in the eternal realm lives in constant fear of the brutish 30-foot-tall equine, which often bites people without provocation and demands to be worshipped by his peers.

“In the absence of a divine creator, this horse has asserted himself as the supreme authority of the Great Beyond, and because he is really strong and insane, we basically let him have his way,” said the departed Hawking, noting that the horse’s name is Gomer, but he insists on being called “Sex Christ.” “This gigantic and cruel horse is always chasing people around and knocking things over and eating everyone else’s food. When I arrived in the afterlife, he called me a nerd and told me that if I didn’t bow down and say, ‘Sex Christ is my one true master,’ he would urinate in my mouth. I did as he asked, but he still urinated in my mouth.”

“Although the scientific laws of our universe do not allow for the existence of an omnipotent God, they do allow for a muscular, angry horse,” Hawking’s ghost continued.

Hell yeah! Looks like God isn’t real and the atheists were right all along!

The deceased Cambridge professor went on to detail many more examples of Sex Christ’s tyranny, including how for hours every day he forces all the ghosts to sing him a modified version of the worship song “Shout To The Lord” called “Shout To The Horse” in which all the lyrics have been replaced with neighing. Hawking’s ghost added that he’s so afraid of Sex Christ that he spends most of his days hiding under a pile of laundry so the horse can’t find him, though the horse still often manages to track him down, having permanently affixed a vest of bells to Hawking so that he can always hear where he is. Hawking also stated that Sex Christ is fiercely anti-science and sits on him to punish him every time he catches him working on theories.

The spectral Hawking concluded his message to the realm of the living by explaining that he wishes God were real instead of Sex Christ, because God would at least act according to a code of divine justice, while Sex Christ is a power-hungry horse whose actions are governed only by his own lunatic whims.

While it’s unfortunate that the horse is so mean to Hawking’s ghost, it’s still incredibly exciting to finally have objective proof that God is just a fairy tale. Here’s hoping that things get better for Hawking in the afterlife and that he continues to share his discoveries with mankind.