Automotive Breakthrough: The 2022 Toyota Corolla Will Include A Jean Pocket On The Outside Of The Car To Put Your Hand In To Look Casual While Driving 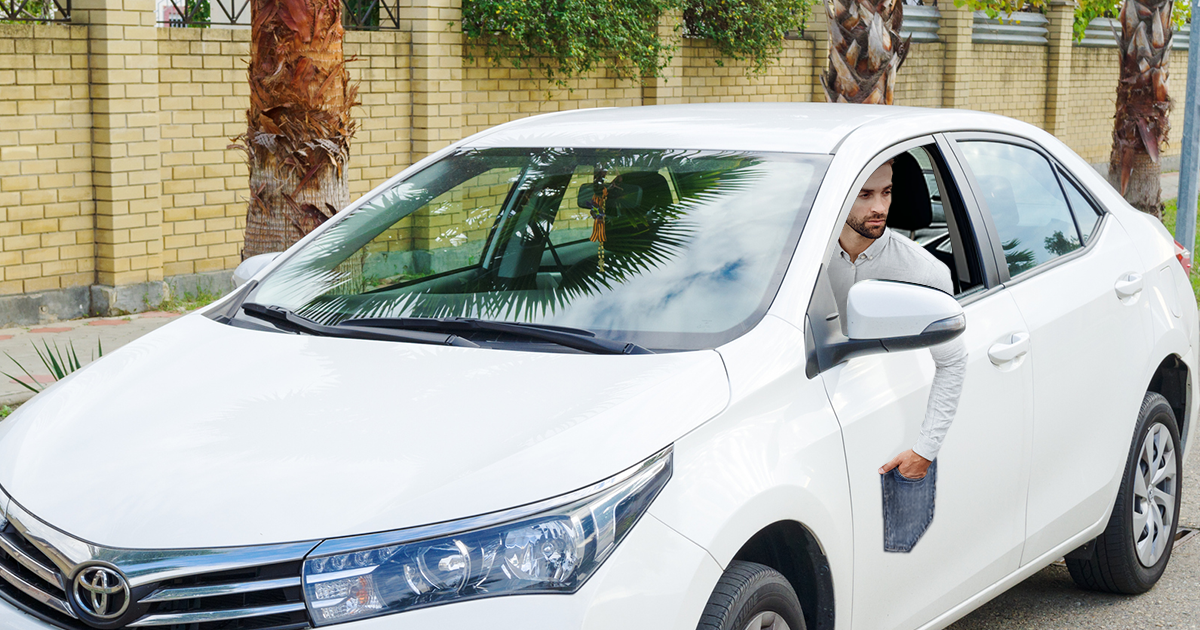 Car lovers, prepare to have your mind blown, because Toyota has unveiled a revolutionary feature that’s bound to change the automotive industry forever: The 2022 Corolla will include a jean pocket on the outside of the car to put your hand in to look casual while driving.

In a press release this morning, Toyota revealed that the exterior design of the 2022 Corolla will feature a convenient jean pocket on the driver side door of the sedan, which drivers can reach out the window and tuck their hand into whenever they want to give off a nonchalant vibe to fellow motorists and pedestrians. Available in either blue or black raw denim, the jean pocket will offer an entirely new way to appear laidback on the road, as a teaser ad for the 2022 model depicts supremely mellow-looking Corolla owners hooking their thumbs into the pockets while keeping one hand on the wheel and calmly nodding along to chill lo-fi beats. If there’s any way to project effortlessly cool energy to other people in traffic, this is it!

“The 2022 Corolla is unparalleled in what it can offer drivers who want to exude a calm and collected attitude while driving,” said Toyota in a press release. “Whether you feel awkward about keeping your hands occupied while driving, or you just want other motorists to admire your lax approach to navigating traffic, the new jean-pocket-equipped Corolla is the only car on the road that gives you what you need. This is an automotive revolution, and Toyota is leading the way.”

Um, yeah, whoever designed this feature deserves a big raise, and stat. This is a huge breakthrough that’s going to disrupt the entire car industry!

Innovations as game-changing as this one don’t come along very often in the car industry, and it’s only a matter of time before other car companies start following suit with exterior jean pockets of their own. Props to Toyota for developing such a simple, effective way to seem easygoing and relaxed on the road. Driving will simply never be the same!