Awesome: Enterprise Will Now Let You Rent A Car For Just 6 Minutes At A Time So You Can Have A Space To Privately Belt ‘Defying Gravity’ 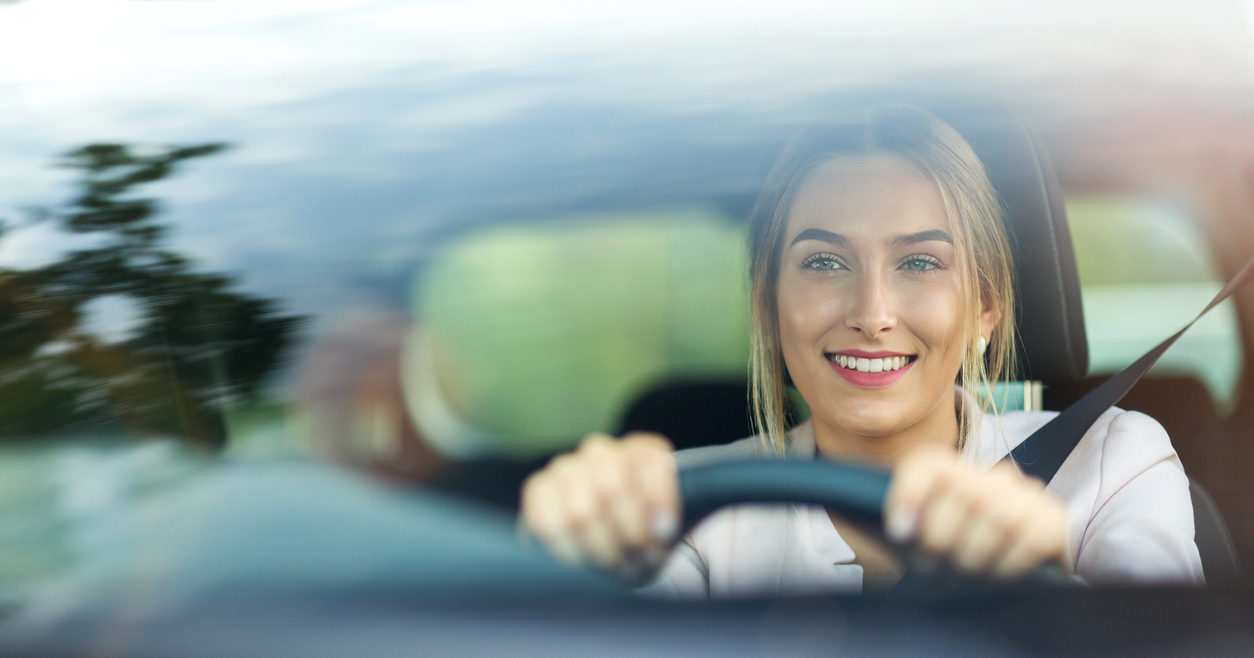 Young woman sitting in a car

It can be tough for car rental companies to distinguish themselves from the competition, but one company just separated itself from the pack in a seriously awesome way: Enterprise will now let you rent a car for six minutes at a time so you can have a space to privately belt “Defying Gravity.”

Beginning this week, Enterprise customers will be able to rent a car for just the length of time needed to sing “Defying Gravity” from Wicked as loudly as possible without fear that their roommate or neighbor will overhear and think less of them. According to the company, designated cars will have the track queued up on the stereo system so drivers don’t have to waste any seconds of their six minute ride scrolling through their iTunes library to find the 2003 original cast recording of Wicked, and the cars’ windows will even automatically roll down so customers can feel the wind in their hair as they pretend they’re experiencing the same dramatic turning point as Elphaba when she decides to become the Wicked Witch of the West.

“While we know how fun it is to sing along with the emotional Act One closer from the Broadway smash hit Wicked, we also understand that it’s widely considered pretty dorky to do so, even if everyone secretly knows all of the words,” said the company in a press release. “That’s why we’re thrilled to give customers the chance to use our cars to passionately scream-sing ‘Defying Gravity’ while adding as many drum solos on the dashboard and exaggerated facial expressions as they want.”

Enterprise locations will also equip the vehicles with GPS units pre-programmed with specific six minute, low traffic routes that drivers can gather serious speed on while building up towards Elphaba’s climactic “look to the western sky” verse and all its glorious high notes. Customers can also bring along a companion for a small fee if they’d like to pretend they’re Elphaba and Glinda singing a duet.

So cool! This is an absolute must for anyone who needs somewhere secluded to discreetly rock out to a song that’s admittedly super embarrassing. Your move, Hertz!