Awesome! TGI Friday’s Has Announced They Will Be Offering A Sip Of Beer On Their Kids’ Menu As Long As Children Swear They Won’t Tell Their Folks 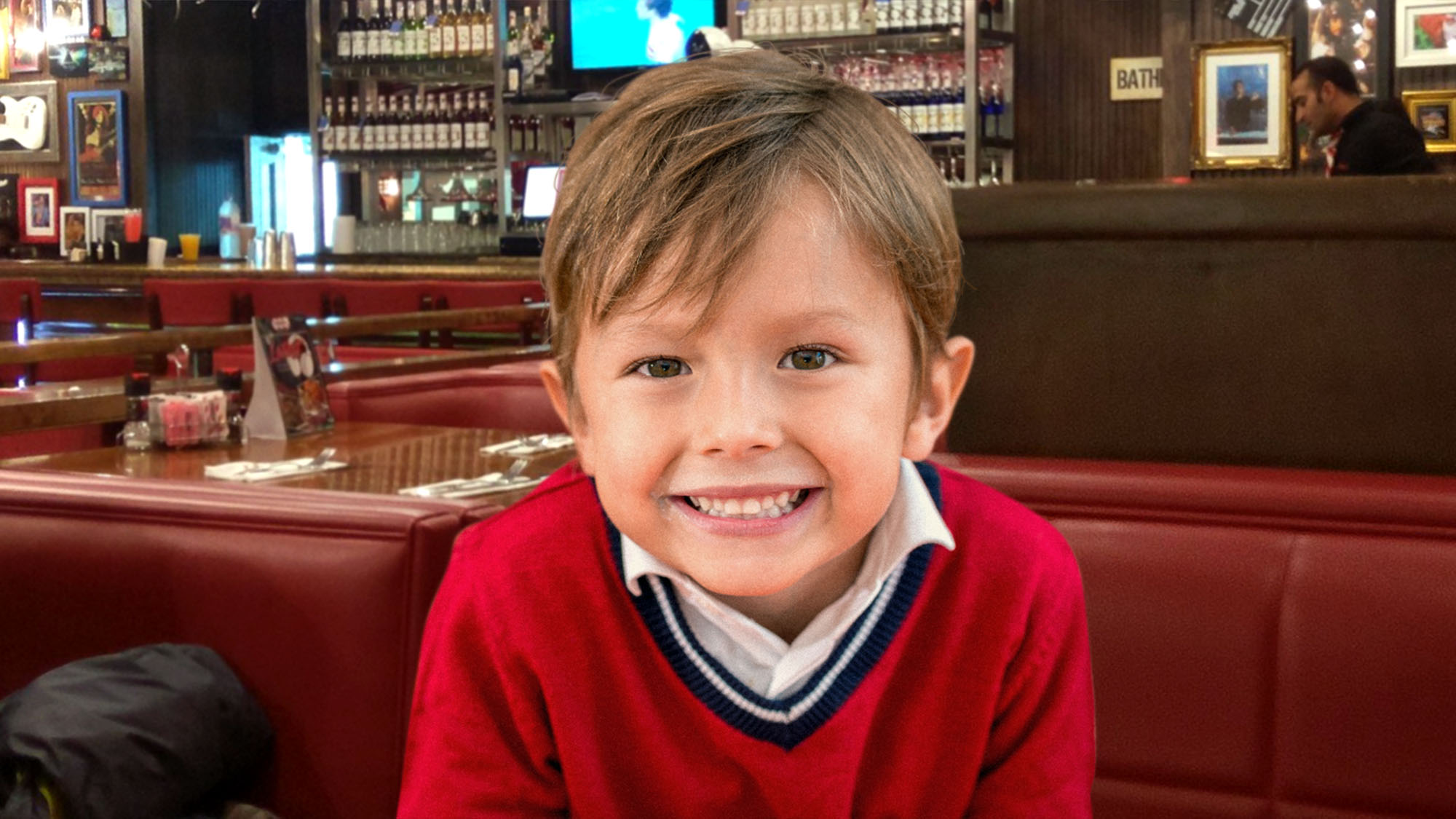 Here’s a story about an exciting new promotion that’s going to have kids begging their parents to take them to TGI Friday’s as soon as possible: TGI Friday’s has announced they will be offering a sip of beer on their kids’ menu as long as children swear they won’t tell their folks.

Awesome! This is something kids won’t want to miss.

Starting this week, all TGI Friday’s restaurants will offer children a small a sip of a generic light beer as long as the kids are cool about it and don’t go blabbing to their parents on the ride home. To order the new item, children should circle the word “BEER” on the menu’s word search with a red crayon and show it to the waiter when they stop by to take their family’s order. When the busboy delivers food to the table, the kid will receive a red plastic cup with a lid that looks like it’s full of soda, but it really contains a single sip of beer. To remind the kid that they can’t go snitching to their parents, in small letters around the rim of the cup it reads, “Just don’t tell your folks about this, K?”

This is so exciting! TGI Friday’s officially has the coolest kids’ menu ever!

The fast-casual chain has even taken some precautions to make sure the kids aren’t tempted to tell their parents about how the restaurant let them try beer, including instructing the waitstaff to periodically lock eyes with the kid from across the room and hold up a finger to their mouth and whisper, “Shhh,” throughout the remainder of the meal. Although kids aren’t allowed to tell their own parents about it, they’re more than welcome to brag to their friends and explain whether they thought it tasted awesome or gross. And to make sure that attentive parents don’t notice anything suspicious on the bill, Friday’s will label the 50-cent cost of the sip as “Additional Tax” when it appears on the check.

Wow, this seriously rocks. TGI Friday’s is changing the game with this new menu item. Kids everywhere are so lucky to have such a cool restaurant chain where they can go to try some beer!