Awesome: The Academy Has Announced That Since So Few Movies Were Released This Year, For The 2021 Oscars They’re Just Gonna Let Martin Short Do His Thing For 45 Minutes Then Give Best Picture To A Random Netflix Christmas Movie 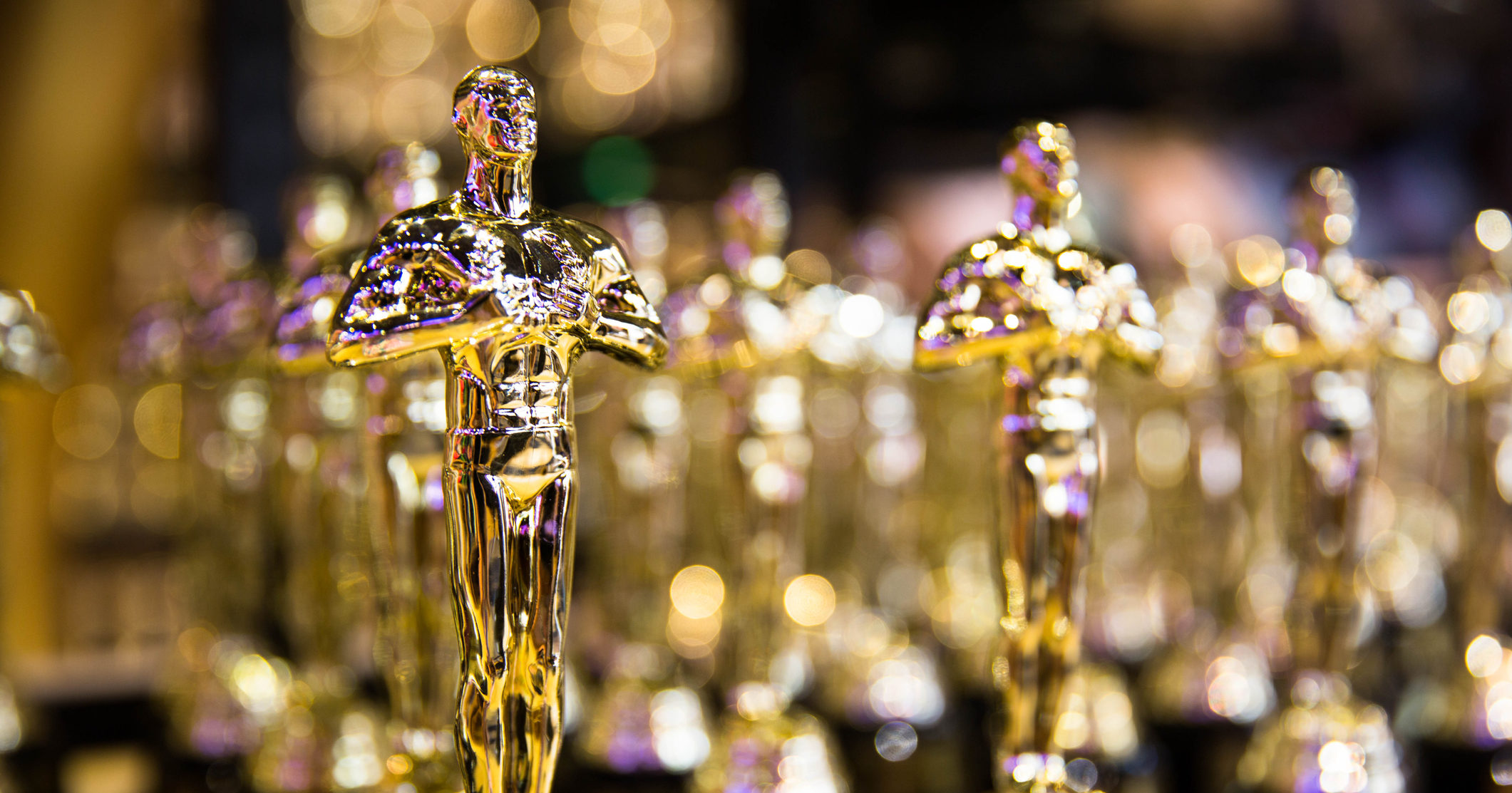 With so few movies released in 2020 as a result of theater closures due to the Covid-19 pandemic, there’s been a lot of discussion about what might happen at the next Academy Awards ceremony. Fortunately, the Academy has just unveiled their exciting new solution: at the April 2021 Oscars, they’re just gonna let Martin Short do his thing for like 45 minutes then give Best Picture to one of those random Netflix Christmas movies.

Now this is how you turn lemons into lemonade! Kudos to the Academy for their excellent problem solving!

In a press statement released earlier today, the Academy revealed their plan to cede the majority of the Oscars’ runtime to Martin Short so he can do whatever it is that he wants – be it interviewing celebrities in his fat suit as Jiminy Glick, doing whatever Ed Grimley’s thing is, or just shooting the shit with Steve Martin until he hits the 45 minute mark – before they’ll award Best Picture to some straight-to-Netflix Christmas movie like Holidate or The Princess Switch: Switched Again.

“Between film festival cancellations and delayed releases, pretty much the only movies that came out this year were Tenet and all those Netflix Christmas ones that they started putting up in like September, so we’re just going to pick one of those for Best Picture and call it a day,” said the Academy. “The rest of the show will be Martin Short sort of prancing around, because that fills the time and will be fine.”

Amazing! Congratulations in advance to some movie like The Christmas Chronicles 2 or Dolly Parton’s Christmas On The Square on winning Best Picture!

The Academy went on to add that there will also be an In Memoriam segment at some point during the ceremony, but because the main people who died in 2020 were Alex Trebek and Ruth Bader Ginsburg, neither of whom were famous for movie stuff, they will just re-air last year’s In Memoriam reel, citing that “it’s not like those people aren’t still dead.”

So cool! It’s great to see the Academy find ways to make the Oscars work during this unprecedented year. We can’t wait to watch the ceremony in April!