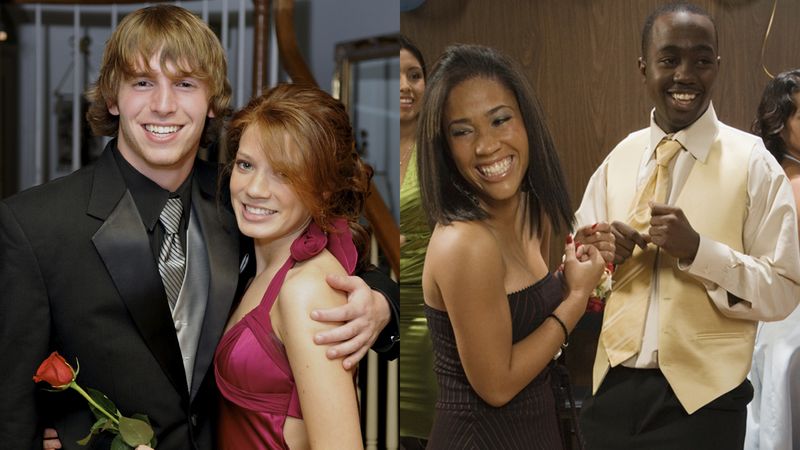 Okay, we’re officially calling it: This year’s “Coolest Prom” contest is over, and it’s not even close. It’s a landslide win after what happened at Merrill High School in Georgia, where the juniors and seniors were treated to what most teens can only dream of: two proms in one night!

We’re not even talking about different parts of the same event. These were two no-holds-barred, full-on celebrations. Just go ahead and imagine all the magic, excitement, dancing, and memories—times two! And you thought your school’s prom night was fun.

Here’s the most unbelievable part of it all: Merrill High’s students are lucky enough that this wasn’t even the first time their proms came in a pair. They enjoyed the same multi-dance bonanza last year, the year before that, and every year, going back decades! Wow. How does a school this incredible even exist?

Never stop going above and beyond, Merrill High!