Awesome! Tinder Will Now Warn You If The Person You’re Talking To Is One Of Those People Who Aren’t Friendless Per Se But Are Clearly Not Really Liked By Anyone 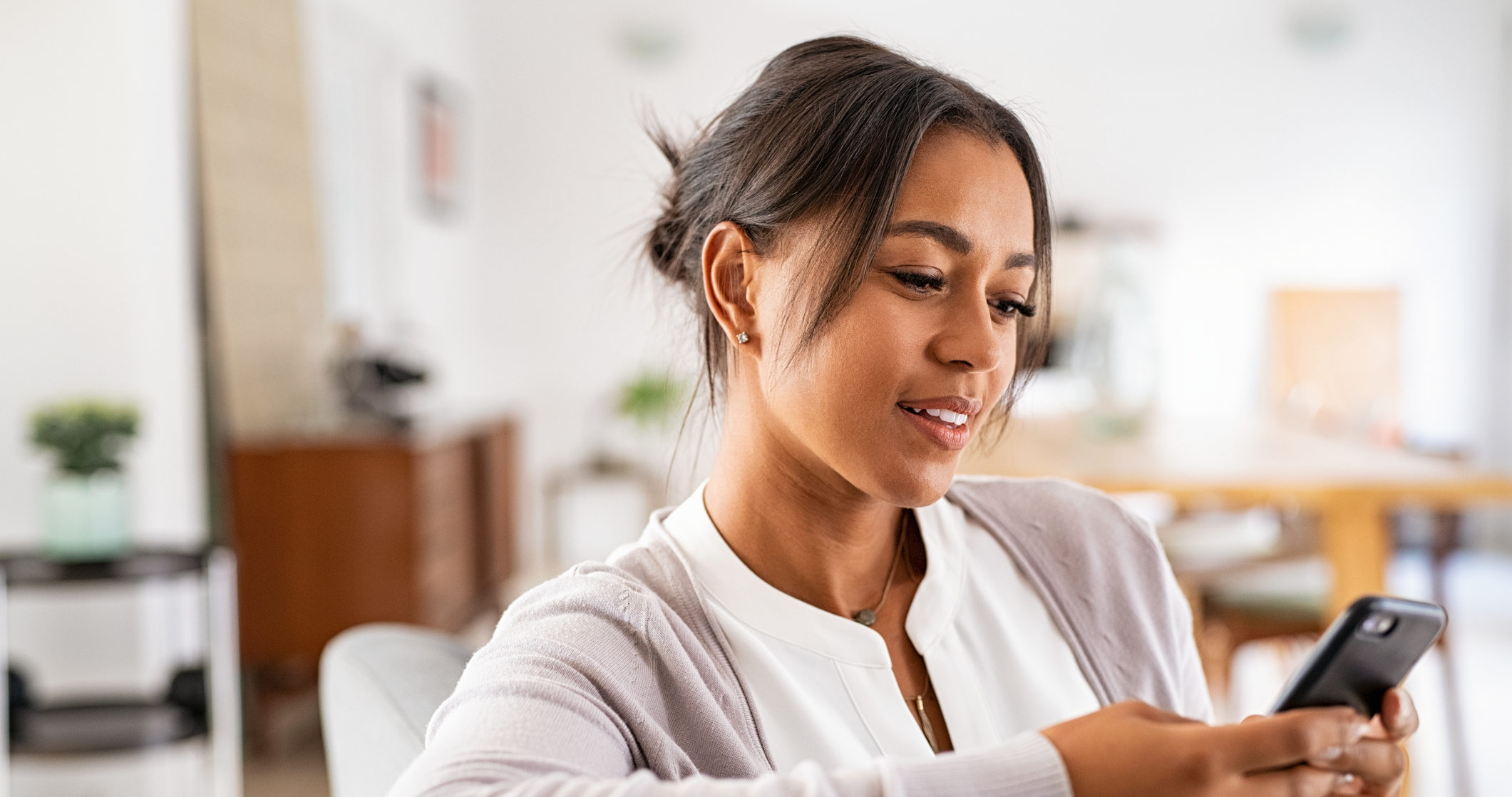 When you’re online dating, it can be hard to verify details about the people you’re matching with, but thankfully, one dating app has stepped up with an awesome new feature that’s going to go a long way toward making sure you’re not spending your time on the wrong people: Tinder will now warn you if the person you’re talking to is one of those people who aren’t friendless per se but are clearly not really liked by anyone.

Hell yes! This is going to be hugely helpful!

Beginning this week, Tinder will give you a heads up if the cutie you’ve been messaging is one of those people who definitely come across as pretty normal at first, but are actually someone who is just generally disliked by everyone they know. If Tinder’s algorithm confirms that the reason the person you matched with doesn’t have any photos with friends on their profile is because their friends don’t like them enough to pose with them, you’ll receive a notification that reads, “FYI, this person does have friends, but they only really hang out if this person asks them to, so you know what that means….”

“Normally, it can take months of dating someone before you meet their friends and realize that they’re really only hanging with your significant other because they’re too polite to tell them off, just generally ignoring them as much as possible and giving them the kind of half-hearted pity laughs that you’d only give to someone you think kind of sucks,” explained Tinder in a press release. “By letting people know this up top, we hope to prevent people from spending months of their life with someone whose so-called ‘best friend’ would actually describe them as an acquaintance at best.”

So cool! This is a total game-changer.

Tinder added that the reason this feature gives you a warning and doesn’t automatically unmatch you with the semi-friendless person is because this isn’t a dealbreaker for everyone. In fact, the company acknowledges that in some cases, both people messaging each other have barely made the guest list of every wedding they’ve ever attended. If that’s the case, Tinder says that the users will instead receive a push notification that the person they’re talking to is almost certainly their perfect match.

This is so awesome! Who knew it could be this easy to discover that you’re with someone who everyone else reluctantly tolerates? Your move, Bumble!