Awesome: Tums Has Released A Commemorative 200th Anniversary Tums Bottle Because They Assume It’s Probably Been 200 Years Of Tums By Now 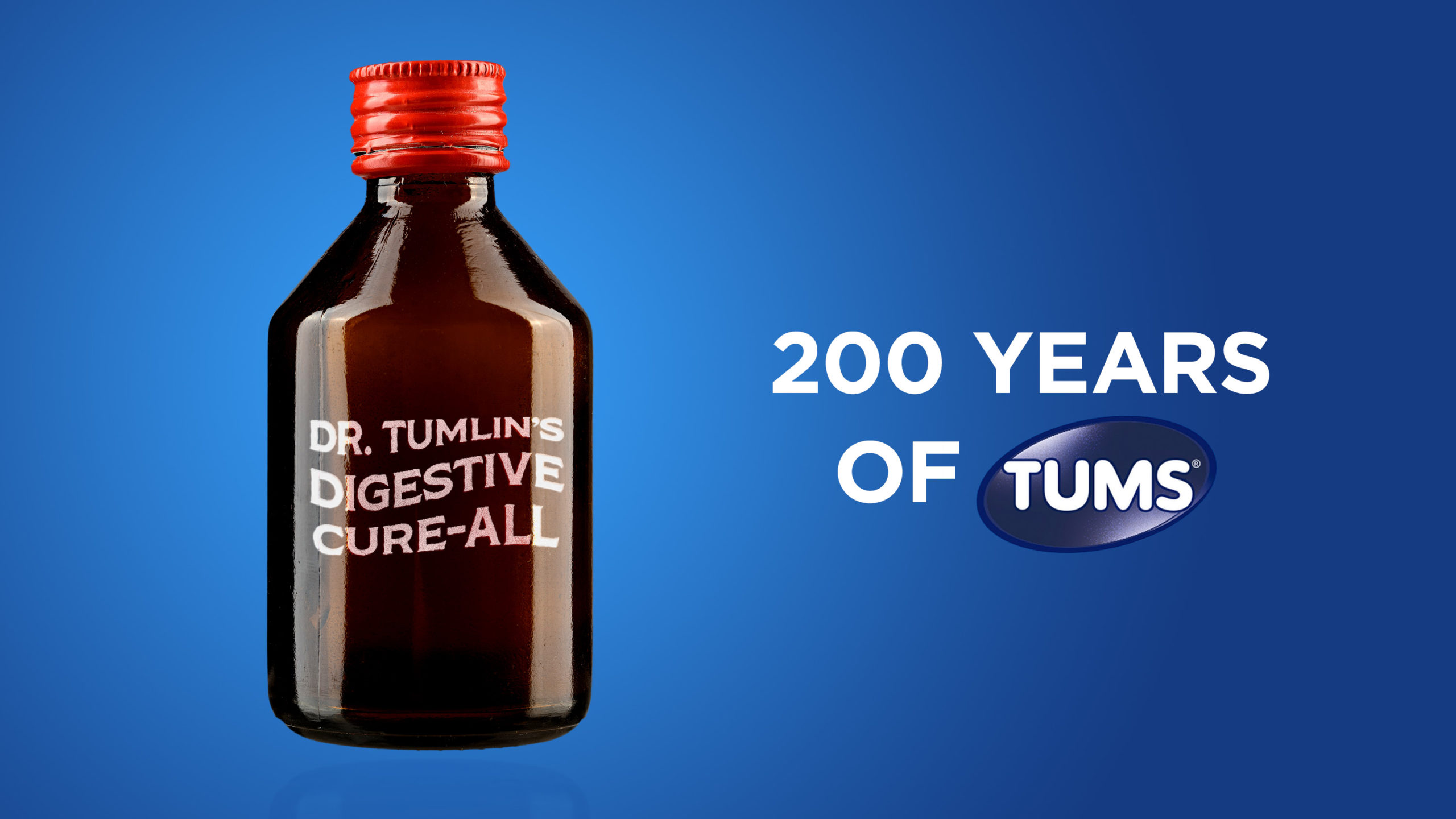 In recent years, it’s become increasingly common for brands to put vintage labels on products in hopes of capitalizing on consumer nostalgia, and now it looks like a popular over-the-counter antacid is aiming to cash in on this trend with some throwback packaging of their own: Tums has released a commemorative 200th anniversary Tums bottle under the assumption that it’s probably been 200 years of Tums by now.

Sweet! What an exciting milestone!

Tums announced the commemorative bottles in a press release this morning, saying that while they’re not entirely sure whether it’s the 200th anniversary of the product, it’s for sure been around for a really long time, and the chalky, unsophisticated antacid tablets definitely seem like the kind of thing that people in the 1800s would’ve had the technology to produce. The company noted that, due to numerous changes in corporate ownership over the years, they’ve been unable to piece together a comprehensive history of the brand, so they’ve elected to just go with their gut and say the product is celebrating two centuries of heartburn relief.

“We are proud to release this limited-edition bicentennial Tums bottle in honor of what we figure must be our 200th year in stores,” said the company press release. “To be honest, no one has kept close track of the brand’s legacy, and we’re really just ballparking the 200 years thing. But we see Tums as one of those classic American brands like Coca-Cola or Budweiser that have pretty much always been around, so 200 years feels about right. We’re excited to hearken back to what we’re guessing are the humble beginnings of this iconic product.”

The 200th anniversary Tums bottle is modeled after what the company assumes the original Tums bottle looked like, with a simple label that reads “Dr. Tumlin’s Digestive Cure-All”—a nod to what the product was probably called for decades before eventually being shortened to “Tums” in, say, the 1920s. The limited-edition dark brown glass bottle looks exactly like the kind of thing that would be sold out of the back of a wagon by a mustachioed druggist as he traveled from town to town treating ailments of the gut caused by old-timey diets consisting of only potatoes and unpasteurized milk, which, the company explained, might as well be the origin story of Tums.

What a cool way to celebrate what very well may be the storied history of Tums. Go pick up a bottle now, because something like this only comes around once every 200 years, if that is indeed how long Tums has been a thing.